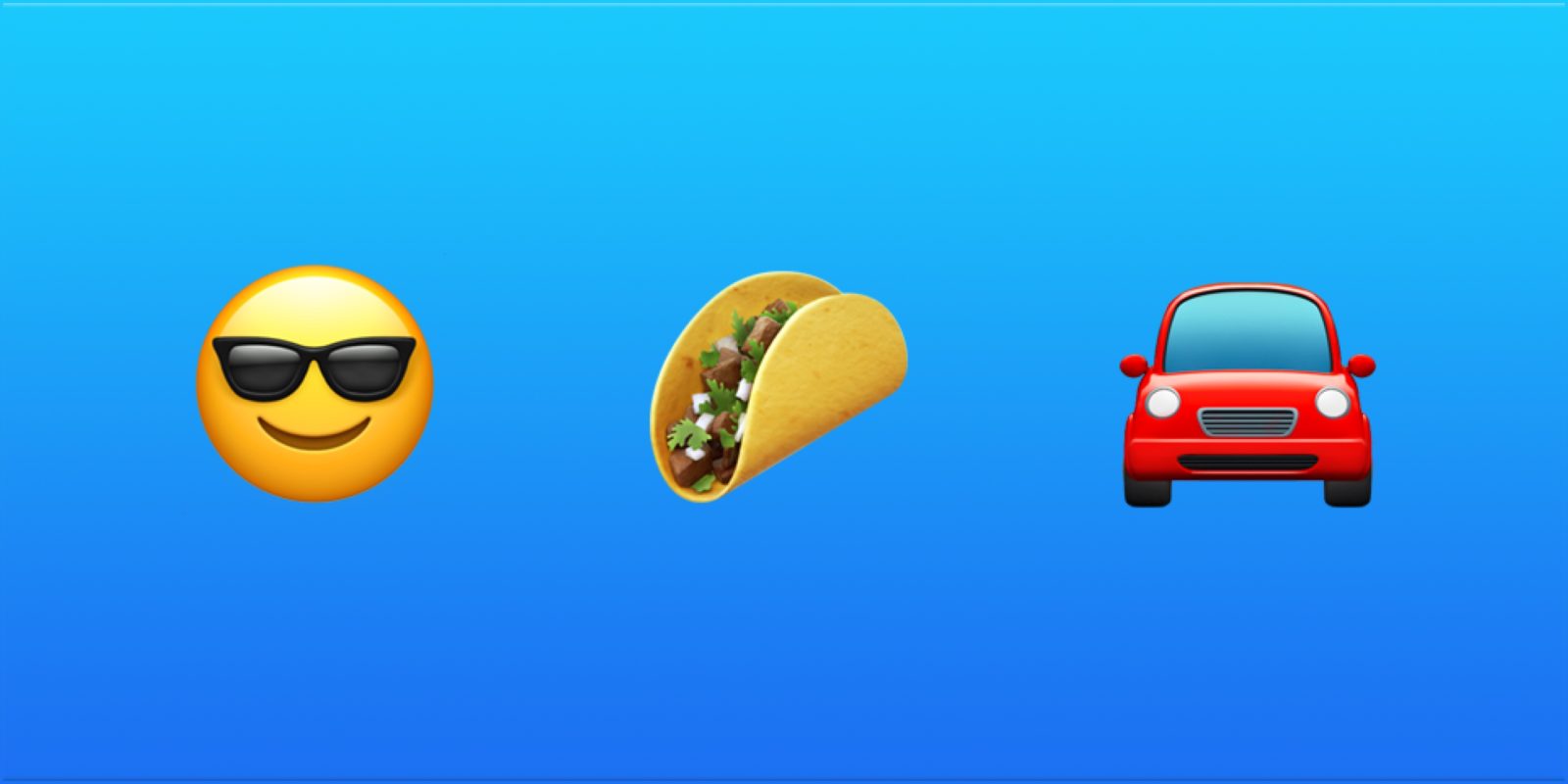 Emoji have made their way to all sorts of products and places in the real world outside of just our devices and now Vermont vehicles could be next. A new bill has been submitted to the state’s legislature to make a handful of the animated characters a customization option for license plates.

Reported by Engadget, the new bill was submitted by Representative Rebecca White. The way the bill reads, it sounds like it would only be possible to add emoji to a standard plate or a vanity plate that includes some numbers or letters, meaning emoji-only plates would be off the table 😅. Further, the proposal, H.866 says there would be six emoji to choose from (not named yet).

This bill proposes to create a new special registration plate with the choice of one of six emojis in addition to the distinctive number assigned by the Commissioner of Motor Vehicles or the numerals and letters selected by the registered owner of a vehicle as a vanity plate.

Even with a limited number of emoji, Vermont vehicle owners could get creative and have fun with the potential option. Earlier this month, Apple launched the option of engraving AirPods with 20 different emoji.

As noted by Engadget, if the bill does go through, it would make it Vermont the first state in the US to offer emoji on license plates. However, Queensland, Australia was the first city to make it happen.

Notably, the Vermont bill doesn’t say how much the emoji option would cost but it runs $336 in Queensland.

If the bill passes, Vermont would be the first state in the US to allow emoji on license plates — but not the first place in the world. According to NBC 5, that distinction goes to Queensland, Australia. As of last year, people in the country’s second-largest state have been able to add one of five emoji to their plates for about $336. Notably, Vermont hasn’t said how much it would charge for the plates. Just as importantly, it hasn’t decided if it will create its own take on the designs or use an existing repository.

Would you want to pop an emoji on your license plate? What emoji do you think Vermont should offer if the bill does pass? Share your ideas in the comments below! 🤓