Can the iPhone survive a nearly 4,000 mph tethered spin? This kinetic space launch company tested it 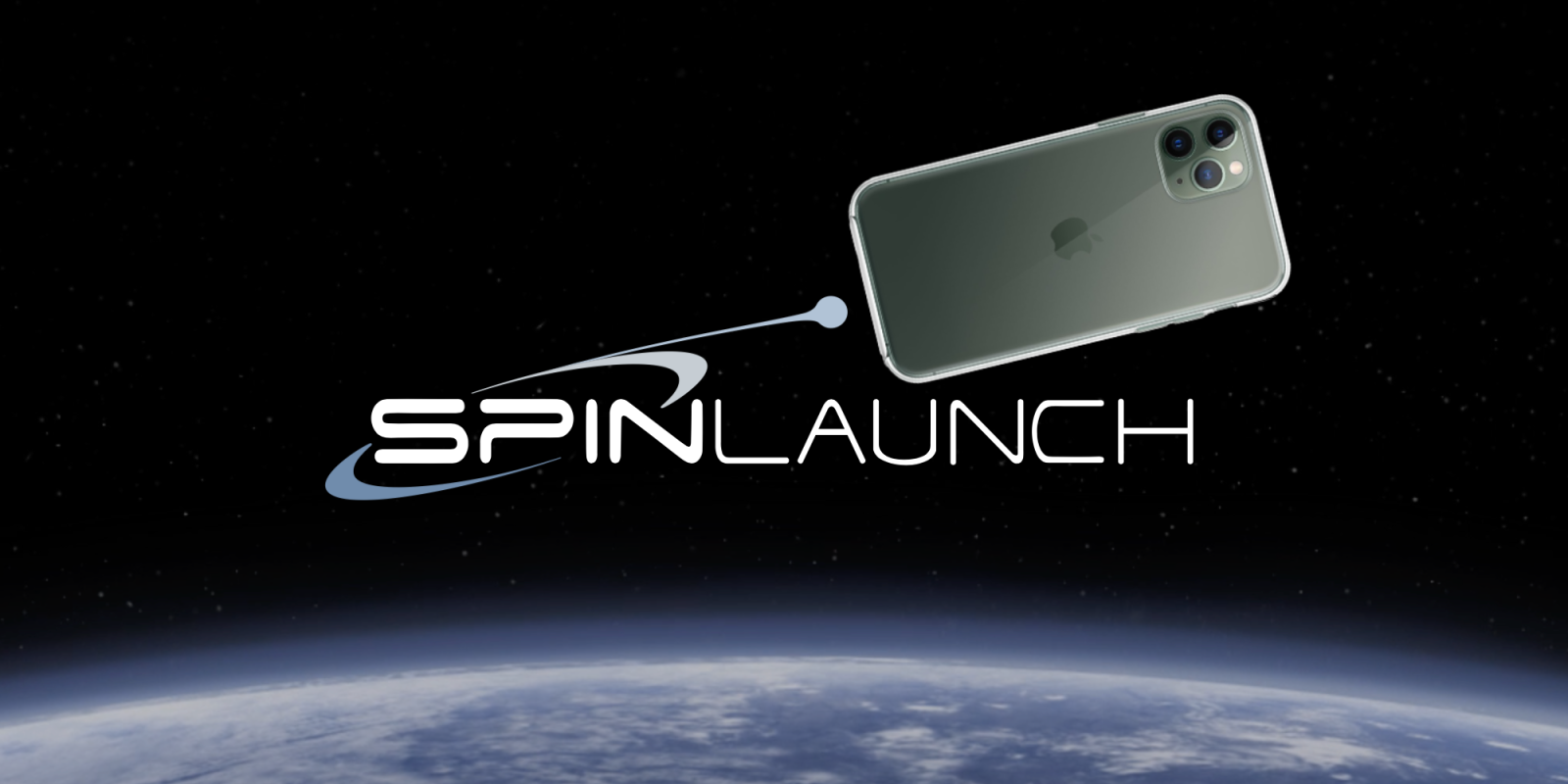 I have to admit that this has never occurred to me as something to test in an iPhone review, but it’s reassuring to see someone has apparently tried it.

SpinLaunch wants to create a launch system that uses kinetic energy to deploy payloads like satellites to space without the traditional fuel-powered rocket launch.

At one point, the company’s founder and CEO sent his iPhone for a super fast test spin — we’re talking like five times the speed of sound:

Over the next few years, the team ran hundreds of high-speed tests. Most of them were to study and improve the system, but some were to mollify skeptical investors and potential customers who didn’t believe a payload could withstand the extreme forces.

The team sent solar cells, radio systems, telescope lenses, batteries, GPS modules, and control computers whirling at high speeds; they all survived with little to no damage. In one test, Yaney attached an iPhone to the tether and spun it up to nearly 4,000 mph.

Now that would be a great ‘will-it-blend’ style video to see! Unfortunately there doesn’t seem to be footage of this specific test. This helicopter drop test will have to suffice:

So how did the SpinLaunch founder’s iPhone pan out? According to the Wired profile:

Afterward, he used the phone to FaceTime a colleague. Each test was a step, however small, toward space.