Apple beat Samsung in Q4 smartphones, but fell behind Huawei across whole year 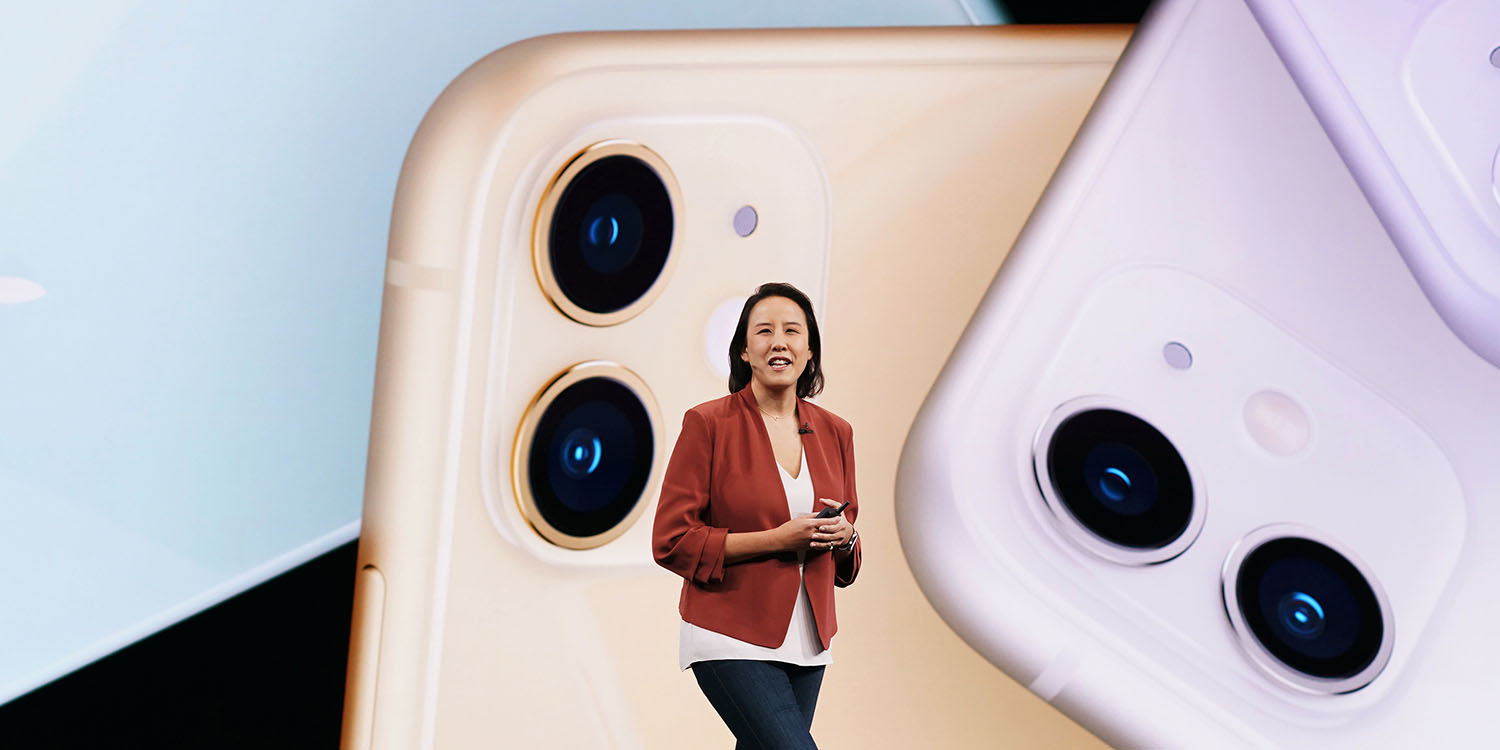 Apple beat Samsung in Q4 2019 smartphone shipments, but dropped from second to third place behind Huawei when looking at the year as a whole.

That’s the picture painted by Strategy Analytics, which estimated that Apple shipped 70.7M iPhones in Q4 2019 against 68.8M Samsung smartphones in the same quarter. It’s a reversal of the same quarter last year when the Korean company was comfortably ahead…

The market intelligence firm said that global smartphone shipments for the quarter were flat, so it was all about which company grabbed the biggest slice of the pie.

Apple iPhone shipments rose 7 percent annually from 65.9 million units worldwide in Q4 2018 to 70.7 million in Q4 2019. This was Apple’s best growth performance since 2015. Apple’s global smartphone marketshare has lifted from 18 percent to 19 percent in the past year. Apple is recovering, due to cheaper iPhone 11 pricing and healthier demand in Asia and North America. 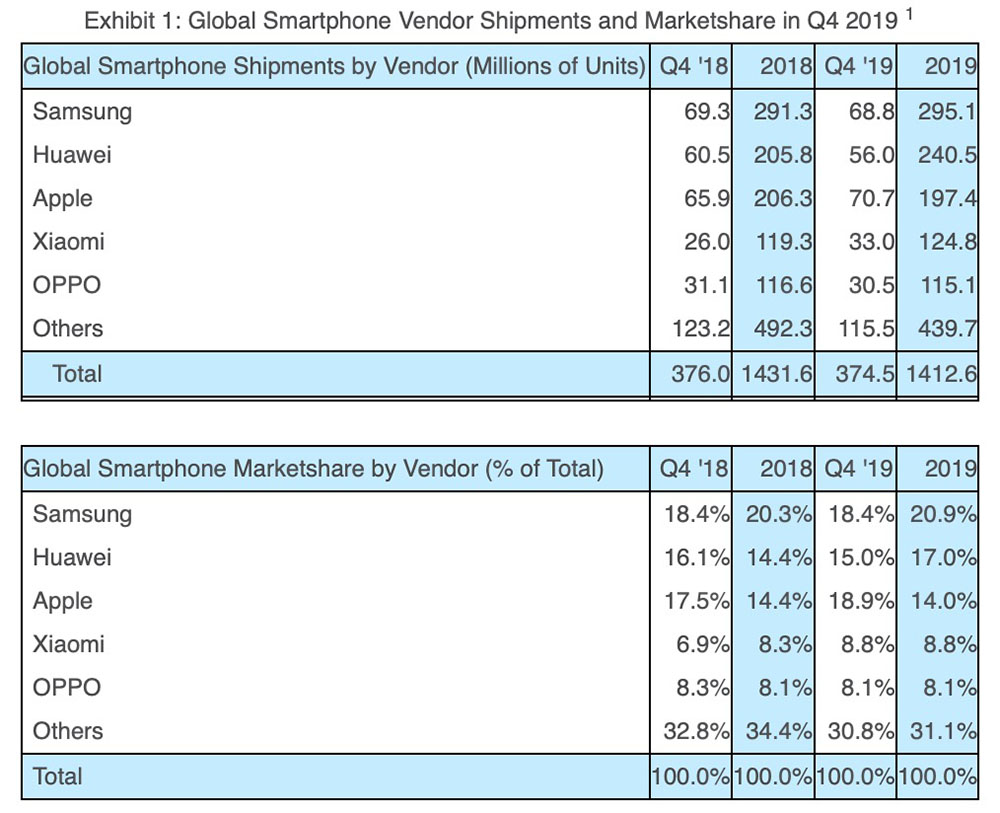 As usual, figures from other market intelligence companies vary somewhat. Canalys agrees that Apple was ahead of Samsung for the quarter, but assigns it a bigger lead – and it also believes Apple had already won the Q4 race the previous year. 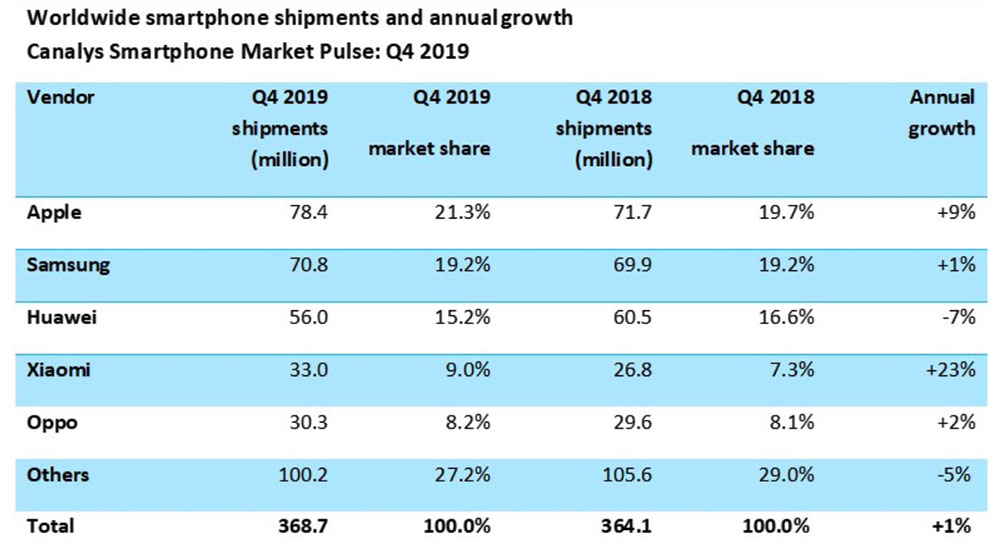 Finally, there is Counterpoint Research, which didn’t share figures for Q4, but concurs that Huawei overtook Apple for the year as a whole.

Huawei’s future prospects are unclear given security concerns about the company’s technology and the US ban on American firms selling to the company – which includes access to Android.

That Apple beat Samsung in Q4 won’t come as a huge surprise given Apple announced earlier this week that the holiday quarter was an all-time record for the company.