Apple officially completes rollout of rebuilt Apple Maps in the US, coming to Europe next 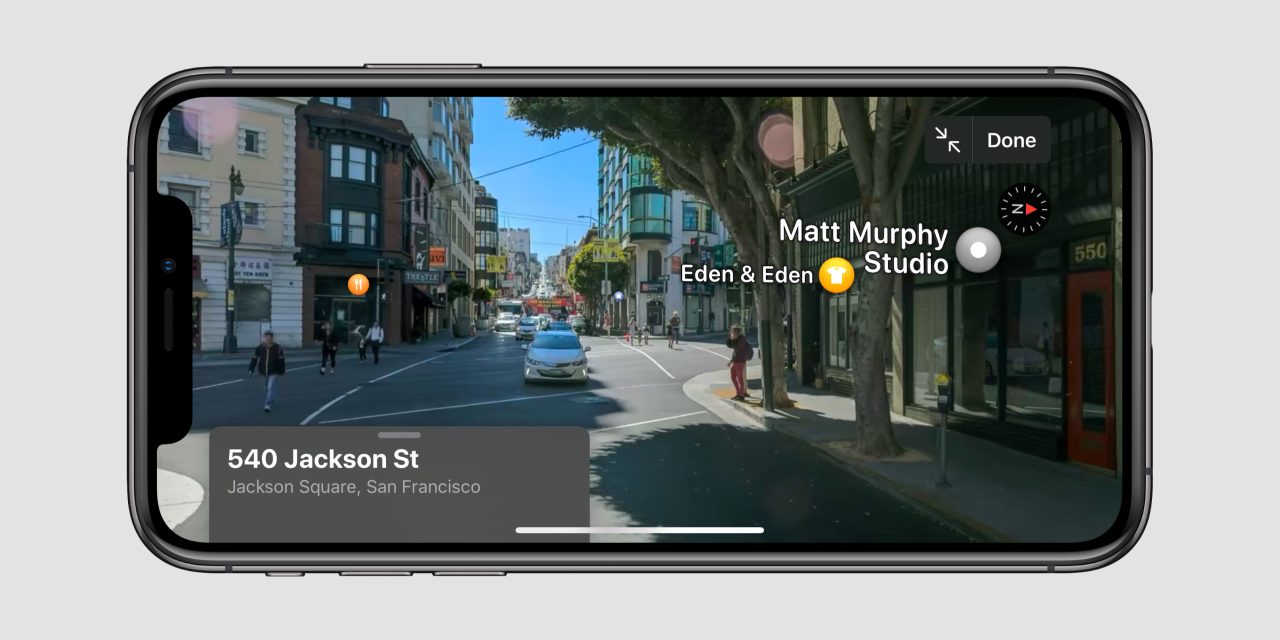 The release of the rebuilt Apple Maps design was essentially complete last month, but today marks the first time Apple has officially confirmed the completion. Eddy Cue had this to say about the new version of Apple Maps, teasing that Apple plans to bring the new design to Europe starting later this year:

“We set out to create the best and most private maps app on the planet that is reflective of how people explore the world today. It is an effort we are deeply invested in and required that we rebuild the map from the ground up to reimagine how Maps enhances people’s lives — from navigating to work or school or planning an important vacation — all with privacy at its core.

The completion of the new map in the United States and delivering new features like Look Around and Collections are important steps in bringing that vision to life. We look forward to bringing this new map to the rest of the world starting with Europe later this year.”

In addition to the added detail and new design, the rebuilt version of Apple Maps packs a handful of new features as well. Look Around offers a street-level view with high-resolution, 3D photography, and more. Look Around is available in New York City, the San Francisco Bay Area, Los Angeles, Las Vegas, Houston, and Oahu, with Apple teasing “many more places” are coming soon.

Apple is also doubling down on its commitment to user privacy. The company touts that no sign-in is required to use Apple Maps, and it is not connected to an Apple ID in “any way.”

Maps goes even further to obscure a user’s location on Apple servers when searching for a location through a process called “fuzzing.” Maps converts the precise location where the search originated to a less-exact one after 24 hours and does not retain a history of what has been searched or where a user has been.