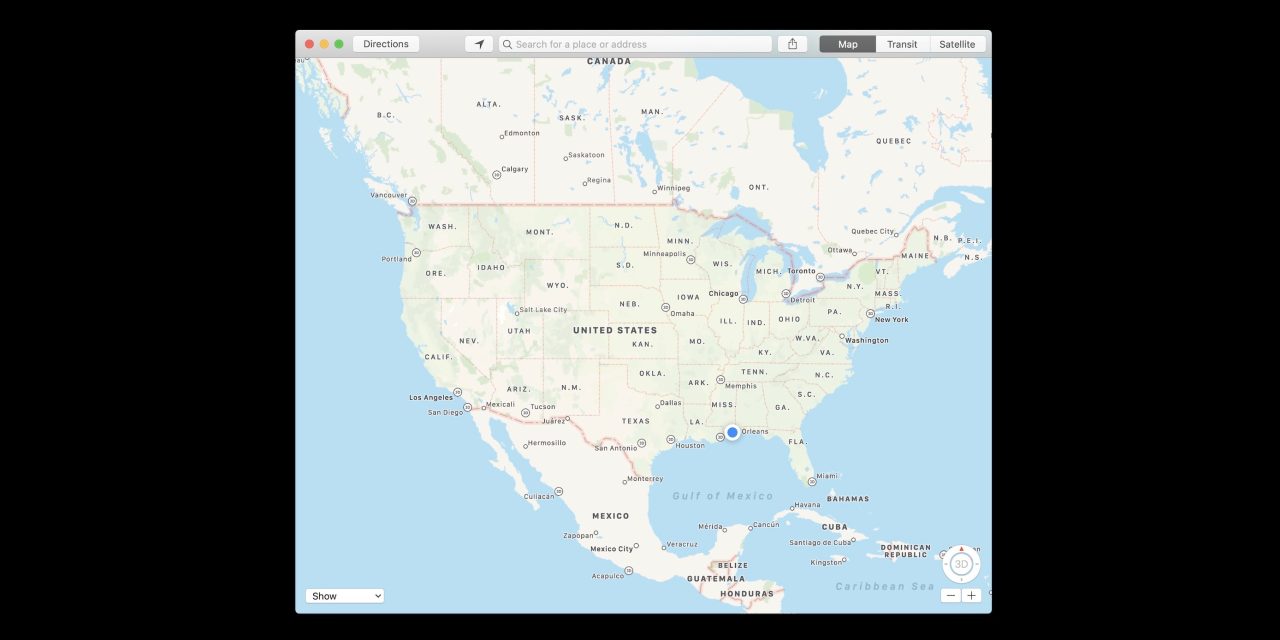 Apple has been working on a huge rebuild of Apple Maps in the US over the last year and a half. Now that the updates are rolled out across the country, Apple Maps uses only data it’s collected itself, can push updates in realtime, and features much more detail for users.

Cue says Apple is now focused on building the “best map app in the world” which requires “building all of our own map data from the ground up.” He adds that Apple decided it needed to provide its own first-party mapping data, not just the application with third-party data providers, over four years ago.

Advantages of the new mapping system include the ability to update and correct data in real-time. Cue says the new maps infrastructure will allow Apple to address road work and corrections much faster than the current version.

Over the previous months, we’ve been seeing more and more regions gain the new Apple Maps data. Now the rollout is complete as the Southeast has received the changes.

What do you think about the new Apple Maps? Share your thoughts in the comments below!