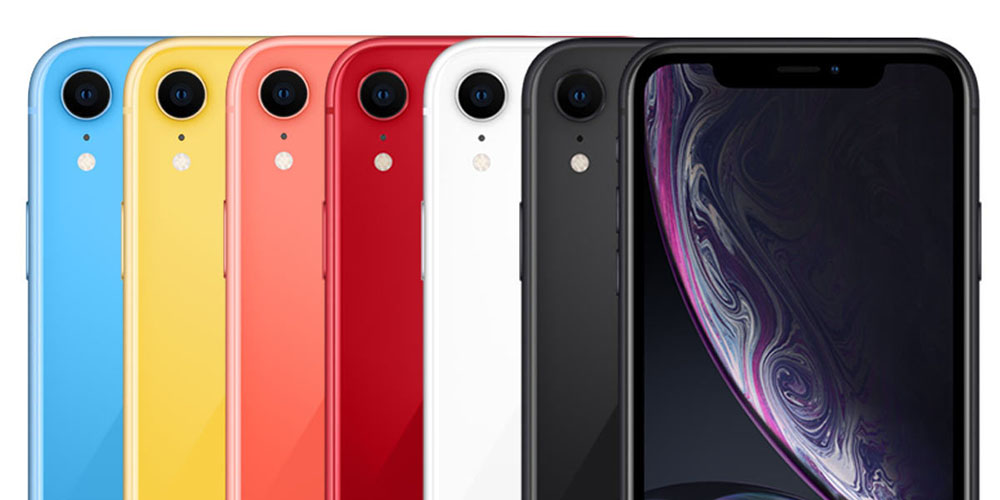 Counterpoint Research has doubled-down on an earlier report that Apple saw a ‘complete turnaround’ in its fortunes in India, estimating that Indian iPhone shipments grew 41% year-on-year in 2019.

It said that the iPhone XR was the best-selling smartphone in the ‘ultra-premium’ category, ahead of Samsung and OnePlus models, with the iPhone 11 also selling well…

‘Ultra-premium’ in India is defined as ₹45,000+ ($634+). The market intelligence company said that aggressive price promotions by Apple were key.

Apple was the fastest growing premium smartphone brand in 2019 with 41% YoY driven by multiple price cuts on iPhone XR throughout the year.

Apple iPhone XR was the number one ultra-premium smartphone model in India followed by Samsung’s Galaxy S10 Plus and OnePlus 7 Pro.

Additionally, this year Apple saw the fastest rollout of its new iPhones (11 series) in India with aggressive pricing and channel strategy. In fact the new series especially iPhone 11 was introduced at a lower price point than the last year’s iPhone XR launch. This has helped to gain share during the festive season and in its launch quarter in India.

Premium smartphones as a whole sold well in India during 2019, but Apple’s 41% growth outpaced the 29% growth in the sector as a whole and beat Samsung’s 24% growth in ultra-premium sales.

We heard recently that Wistron will be locally assembling iPhone printed circuit boards for the first time, and Counterpoint says that iPhones are now being made in India on what is known as a Completely Knocked Down (CKD) basis. This is where the individual components are shipped to a country and all of the assembly operations are carried out locally. It contrasts with partly-assembled units being supplied, like populated circuit boards.

The analysts say that this will help reduce production costs, resulting in more price cuts and increased demand.

We expect the strongest 2020 for Apple in India as it has expanded its production capacity in India and is now manufacturing iPhones on a Completely Knocked Down (CKD) basis. These activities will help the brand to offer competitive pricing in a price-sensitive market like India.