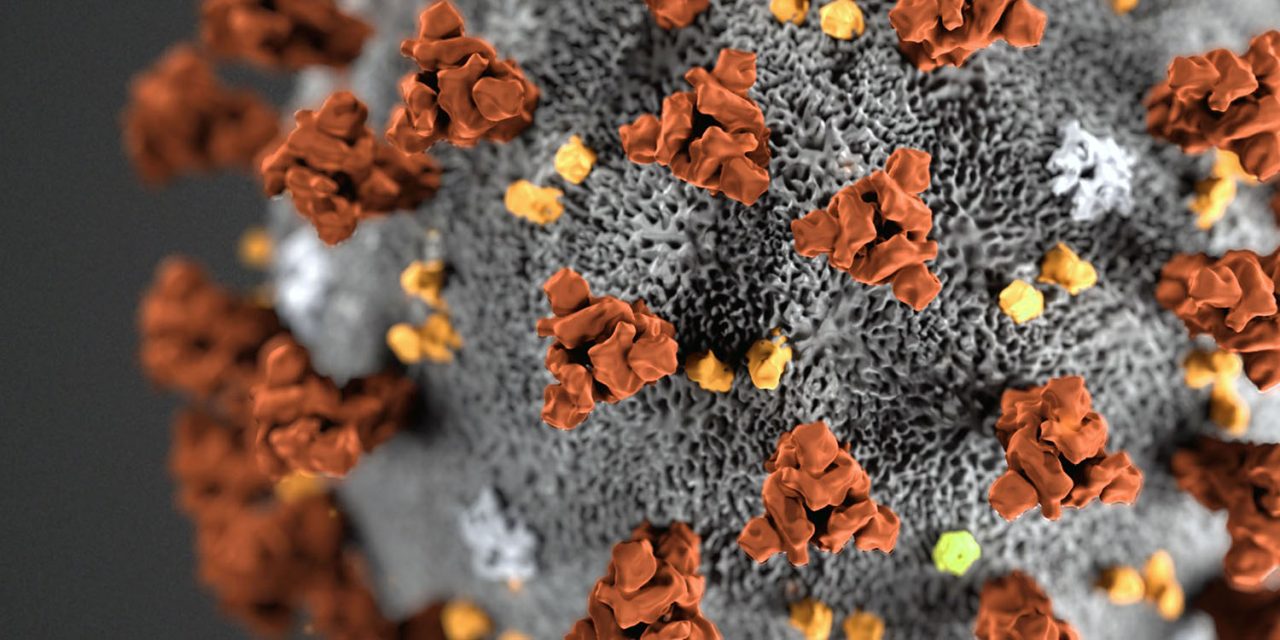 The World Health Organization has put concerns over iPhone production into context by declaring that the coronavirus is now humanity’s greatest threat.

Initially thought to be less deadly than the SARS outbreak which killed 774 people across 2002 and 2003, the WHO now says that the death toll from the coronavirus is already well in excess of this…

It has so far killed more than 1,100 people, making it deadlier than SARS. Total known coronavirus infections have exceeded 40,000, against 8,098 for SARS.

The director general of the World Health Organization has warned that the coronavirus – technically now named as COVID-19 – must be considered the greatest danger currently facing us.

“Viruses can have more powerful consequences than any terrorist action,” said Dr Tedros Adhanom Ghebreyesus, after an international meeting of 400 scientists and other experts convened in Geneva to look for solutions to the crisis.

With an estimated 18 months until the first vaccine is available, “we have to do everything today using available weapons,” he said. The rising number of diagnoses in patients who had never visited China could be the “tip of the iceberg”, he added […]

The world must “wake up and consider this enemy virus as public enemy number one,” said Tedros.

Earlier Hong Kong’s leading public health epidemiologist, one of the experts called to Geneva for the meeting, told the Guardian that the coronavirus epidemic could spread to about two-thirds of the world’s population if it could not be controlled.

A vaccine is still estimated to be 18 months away.

Impact on the economy still a secondary concern

Of course, while iPhone production may be small beer compared to the health risks, the economic impact of reduced shipments remains a secondary concern.

A Foxconn source claiming to be quoting the company’s chairman has indicated that the company only expects to be at 50% of normal production levels by the end of February and that it won’t get back up to 100% before April at the earliest.

We learned on Monday that one Foxconn plant had been banned from re-opening and that its biggest iPhone plant had seen only 10% of staff return to work.

The company has been developing extreme measures to try to get production back up-and-running, including quarantining iPhone workers for up to 14 days so that they can resume work without the risk of spreading infection.

Reuters now says that the company is not optimistic about the speed at which it can resume normal production levels.

Taiwan’s Foxconn hopes to resume half of its production in China by month-end, a source told Reuters on Wednesday, as the supplier to tech giant Apple and others reopens plants shut over a coronavirus outbreak.

The world’s largest contract electronics maker also aims to resume 80% of production in China in March, added the source, who has direct knowledge of the matter, citing internal targets set by Chairman Liu Young-Way […]

“Chairman Liu hopes by end of February the production could reach 50%,” said the person, who declined to be identified in the absence of authorization to speak publicly.

The company apparently hopes that offering workers overtime will go some way to compensate for those who haven’t made it back to work, but recognizes that ‘shipments will be affected.’