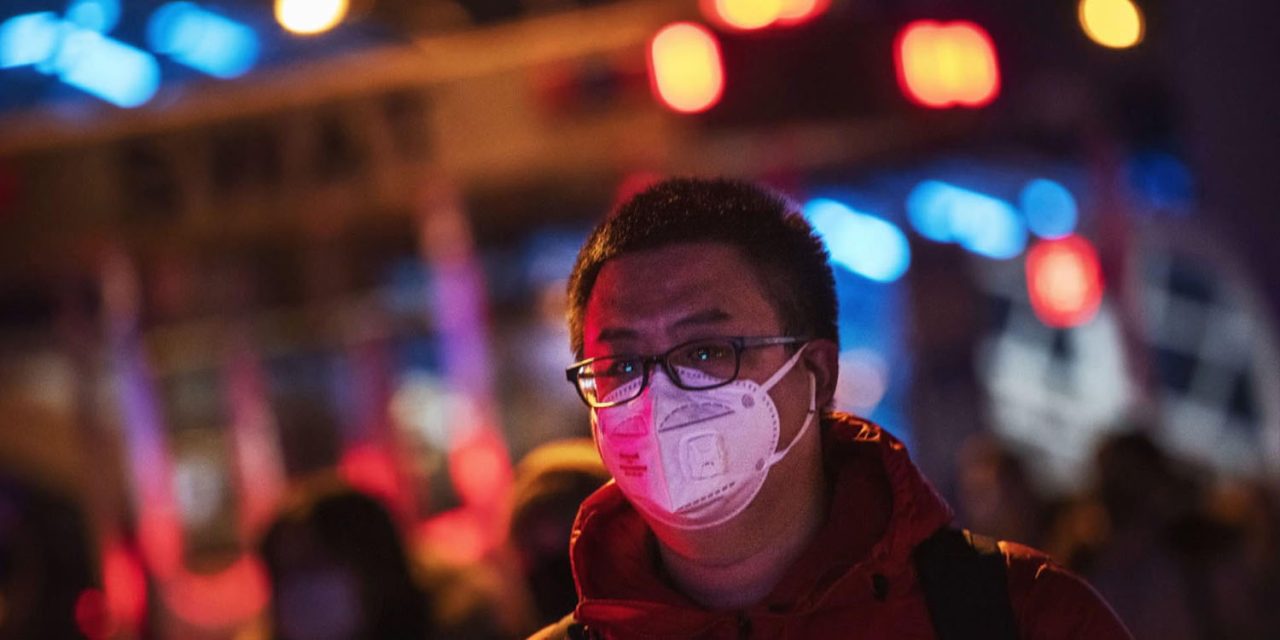 Foxconn has announced plans to quarantine iPhone workers when they return to work on February 10, in an effort to limit the spread of the coronavirus.

The company’s biggest factory is in Zhengzhou, in the Henan province, some 300 miles from Wuhan, where the outbreak began…

Apple’s most important manufacturing partner still intends to officially resume work Feb. 10 after an extended Lunar New Year break intended to combat the outbreak. But Hon Hai said in a statement Wednesday that workers returning from outside Henan province, site of its main factory in Zhengzhou, will be sequestered for 14 days. Any staff reporting to work who reside within the province itself will be isolated for 7 days, the company added.

Hon Hai, known also as Foxconn, makes the vast majority of the world’s iPhones from Zhengzhou, central China. The company has become a high-profile symbol of how the outbreak, which has killed about 500 worldwide, could disrupt the world’s supply of made-in-China electronics.

It has been demonstrated that it can take up to 14 days for coronavirus symptoms to manifest and that those infected can be contagious before they are showing any signs of illness.

The Chinese government asked factories to remain closed after the Chinese new year holiday, reopening on February 10. Some have suggested that this is too soon, but so far Apple suppliers Foxconn, Quanta Computer, Inventec, and LG have all said they intend to resume production on that date. The plan to quarantine iPhone workers could make this schedule safer.

A report this week said that iPhone shipments would be hit if supplier plants don’t re-open on February 10, analyst Ming Chi-Kuo earlier estimating that they could be 10% down on expectations.

TSMC had previously said that its own production remained on-track, following reports that a number of Apple products could be hit – including the new budget iPhone 9/SE 2 expected to launch next month. TSMC makes the A-series chips which power iPhones, iPads, Apple TV, and iPod touch.

Apple has for now simply acknowledged the uncertainties created by the coronavirus, and given broader-than-usual guidance for the current quarter. The company has also closed its own retail stores and offices in the country until February 10.