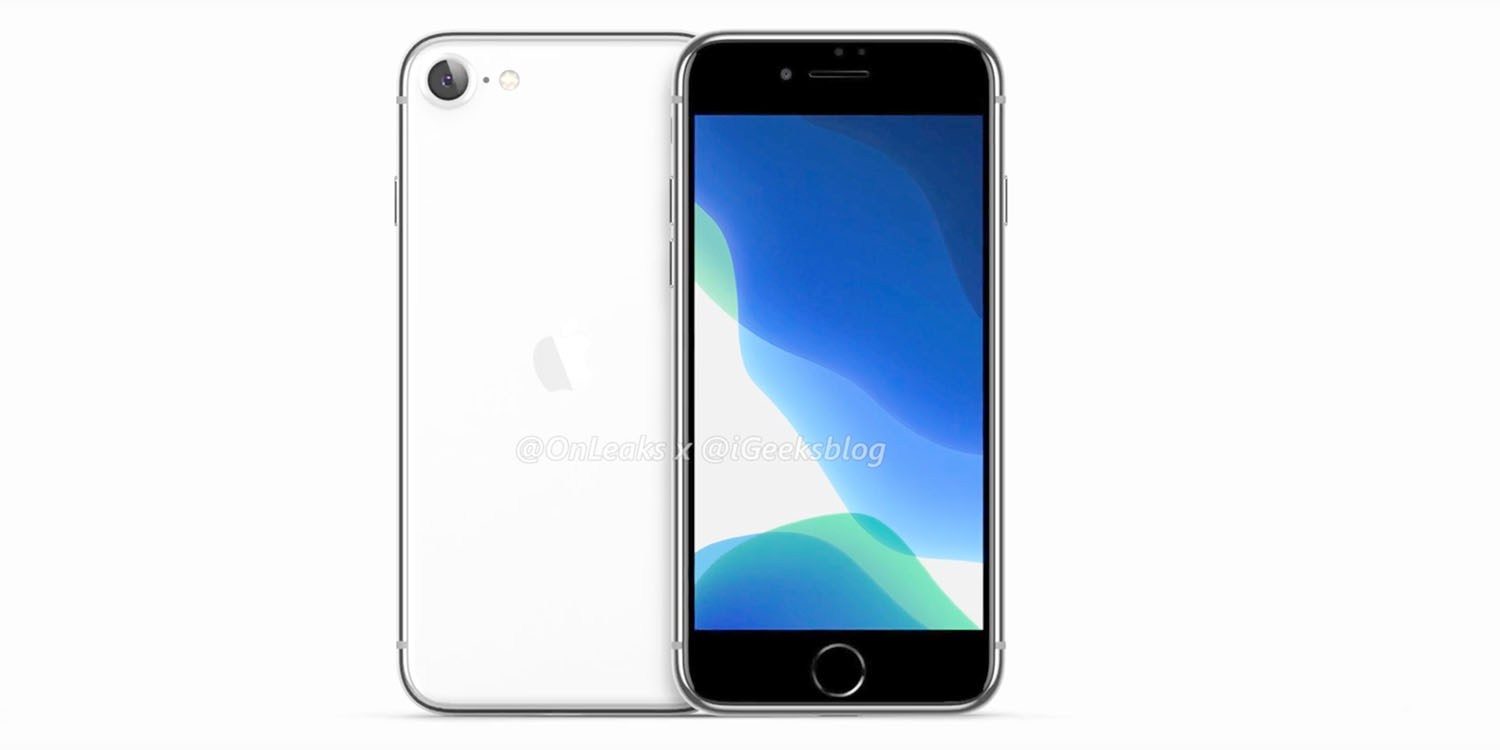 It’s being reported that the current outbreak of a SARS-like coronavirus in China threatens production of the budget iPhone Apple is expected to launch in the next couple of months, variously referred to as the iPhone 9 and iPhone SE 2.

China is instigating quarantine measures and travel restrictions intended to curb the spread of the virus, along with some workers being told to stay at home, and experts say that Apple’s supply chain is almost certain to be effected …

Coronaviruses are a family of viruses which can cause anything from the common cold through flu to Severe Acute Respiratory Syndrome (SARS), the latter resulting in over 700 deaths in more than 17 countries.

The new coronavirus which originated from Wuhan, China, has been designated 2019-nCoV. More than 100 deaths have so far been recorded, with thousands of people infected. Although the mortality rate appears to be relatively low, at around 1%, with many experiencing only minor symptoms, the rapid spread of the virus could make it a very deadly one unless contained.

The entire city of Wuhan has been put under quarantine by the Chinese government, with all public transport to and from the city suspended. But the impact extends far beyond Wuhan, with the government introducing preventative measures across the country. Many Chinese New Year events were cancelled, including a major one in the Forbidden City in Beijing.

Many companies are restricting travel to, from and within China.

Nikkei Asian Review reports that the virus has already spread to the Hubei Province, close to major Apple manufacturing centers.

Suppliers warned that blistering pace of production could be complicated by the outbreak of the coronavirus in China’s Hubei Province, given that their main manufacturing centers are in nearby Henan and Guangdong provinces, with more than 100 confirmed cases as of Monday afternoon, and in Shanghai, with over 50 confirmed cases.

“The [coronavirus] situation in China could affect the planned production schedule,” one supply chain executive, whose trip to China has been postponed due to the virus, told Nikkei.

Chinese authorities, who have locked down Hubei Province, said early on Tuesday that the SARS-like virus had so far claimed 106 lives on the mainland, with over 4,500 confirmed cases. But a team of British and U.S. scientists have provisionally forecast that the virus could infect over 190,000 people by Feb. 4.

Bloomberg suggests that production of the iPhone 9/SE 2 is at particular risk given we’re expecting it to launch in the next month or two.

“I can’t imagine a scenario where the supply chain isn’t disrupted,” said veteran industry analyst Patrick Moorhead of Moor Insights & Strategy. “If there’s one major hiccup in the raw materials, fabrication, assembly, test, and shipping, it will be a disruption” […]

The company typically launches its new high-end iPhones around September, so the virus is unlikely to have meaningful impact on those plans, however the company is also preparing to begin mass production of a new low-cost iPhone in February, which is more at risk.

Many [supply chain] employees have been home the past few days for the holiday, and the company hasn’t said if it is asking them to stay home for longer to prevent the virus spreading […]

“Supply chain disruption is a worry if employees across Foxconn and other component manufacturing hubs in China are restricted,” said analyst Dan Ives of Wedbush Securities Inc. “If the China outbreak becomes more spread it could negatively impact the supply chain which would be a major investor worry.”

The combination of production of the new model and a reported 10% boost in production of the iPhone 11 to keep up with demand means that Apple’s supply-chain is unusually busy for this time of year. Strong demand for AirPods further adds to production demands.

Apple uses dual-sourcing for most components and assembly operations, with geographically spread operations, which will help to reduce risk. Foxconn said it also has its own contingency measures. However, with the possibility of government-ordered factory shutdowns to limit the spread of the virus, the impact on production cannot be predicted. The idea that the coronavirus threatens production of iPhones and more is entirely credible.

Apple has already closed at least one retail store in China, currently for one week, and has limited opening hours in others.