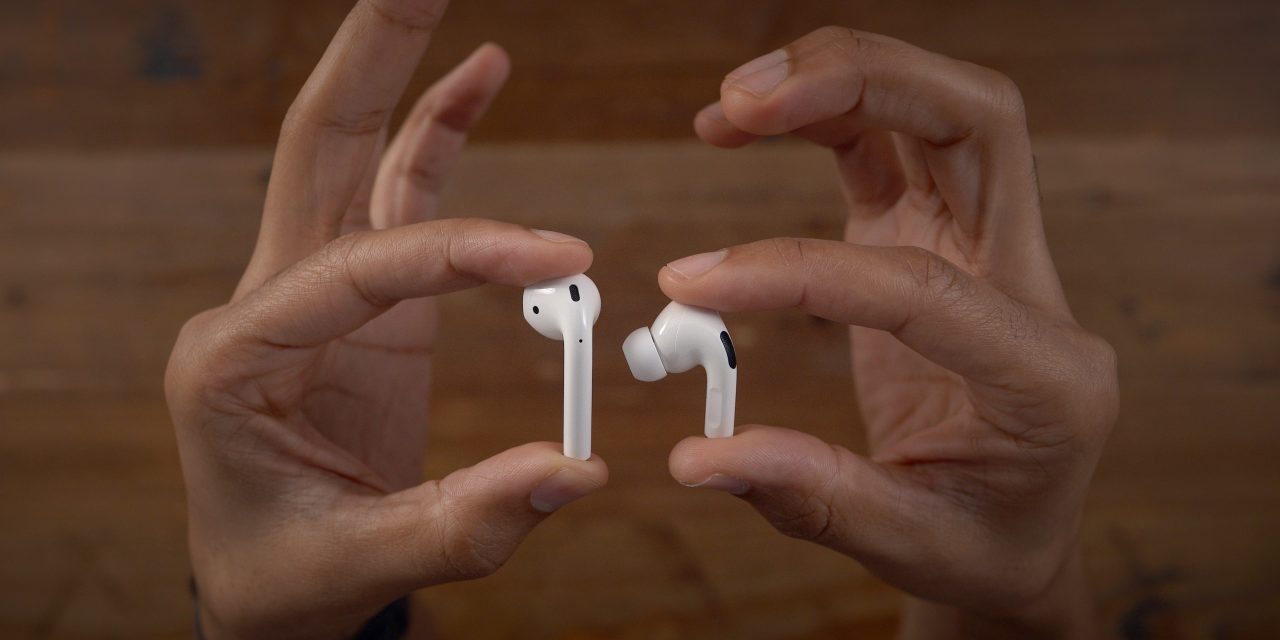 We heard late last year from Bloomberg that AirPods shipments were expected to double year over year, and now a recent report backs up the huge growth expectations of Apple’s fully wireless earphones estimating nearly 60 million sales that took almost three-quarters of revenue from the burgeoning totally wireless headphone market.

A recent report from Strategy Analytics (via Yonhap News) estimates that Apple did grow AirPods sales almost 100% YoY in 2019 like Bloomberg predicted back in November.

Another impressive figure is those 60 million shipments taking more than 50% of the global totally wireless (TWS) headset sales. Strategy Analytics sees Apple maintaining its dominance in the category for at least the next five years.

Even as other vendors enter the TWS segment, Apple will remain the dominant vendor in the category through the middle of the next decade.

Xiaomi and Samsung came in second and third behind Apple by quite a margin with just under 10% TWS market share each.

As is the case with iPhone and Apple’s other products, the report says that AirPods took home a disproportionately high 71% of revenue from the global totally wireless headset sales.

Apple was predicted to sell $4 billion worth of AirPods in the 2019 holiday quarter alone, surpassing peak iPod revenue. Strategy Analytics expects the growth of AirPods and the totally wireless headset market to continue.

Wholesale revenues will grow past US$100 Billion by 2024. TWS is fast becoming a new revenue stream for many smartphone vendors. Apple will see its non-iPhone revenues soaring with the help of Beats and AirPods in 2019 and in the future.