Comment: It’s time to stop using the iPhone SE 2 name now; it won’t be one 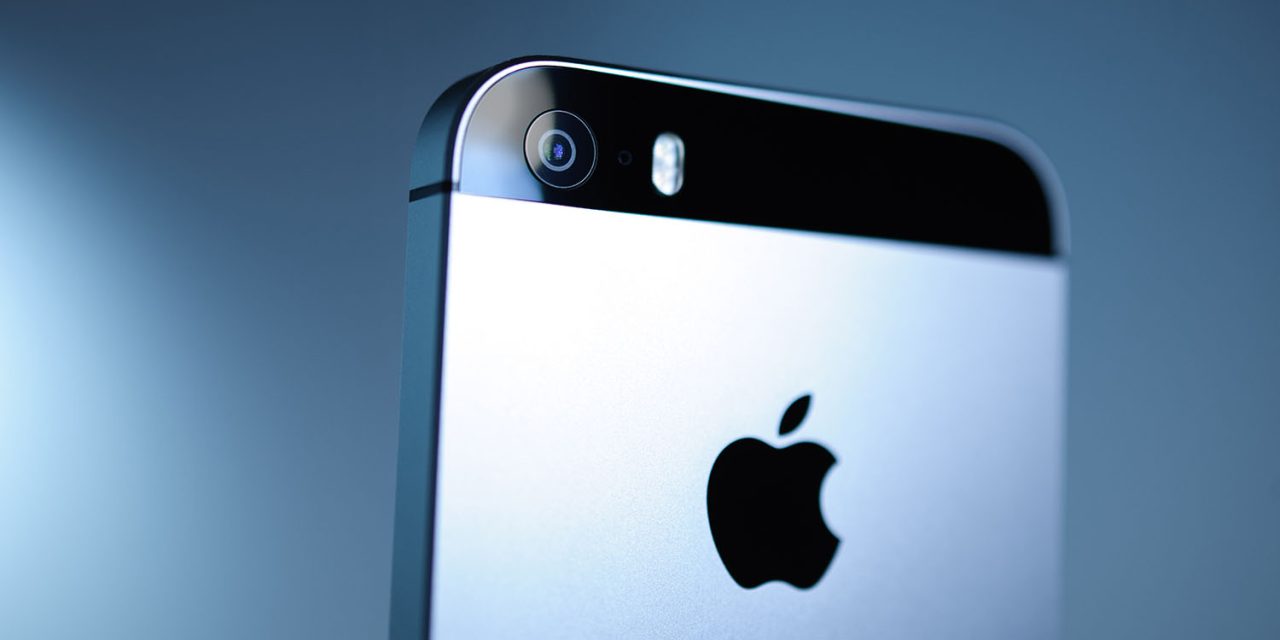 Today’s news brings another report on ‘the iPhone SE 2,’ expected to be launched in the first quarter of next year.

I mean, yes, I absolutely believe Kuo that Apple is launching a new, budget-focused iPhone model early next year, and I accept that this is intended by Apple to fill the hole left by the removal of the iPhone SE. But it’s not an SE 2…

The iPhone SE was a device that appealed to two completely different demographics.

There were those who wanted a relatively cheap, relatively modern iPhone. The SE met that brief by providing modern internals in an older casing, with (for Apple) a wallet-friendly price.

But the iPhone SE also sold to people like me. Those who wanted a more pocketable phone, and who loved the classic styling of the slab-sided design first seen in the iPhone 4. The fact that the model was relatively cheap was simply a pleasant bonus. Technically, I was downgrading from a more expensive phone, but I saw it as an upgrade because the SE gave me more of what I actually wanted.

What Kuo and others are predicting is an iPhone SE equivalent for the first demographic – those buying on price – but is absolutely not one for the second: those who want a compact phone with a classic design.

Here’s how the upcoming device has been described:

The new phone will be more affordable than the rest of the Apple iPhone lineup and feature newer internals, like an A13 processor with 3 GB RAM, in a familiar iPhone 8 chassis.

Kuo says that most of the new iPhone SE’s hardware specification will mirror the iPhone 8.

It will be a useful device. It will mean that those people currently buying the iPhone 8 – still sold by Apple – can get a more modern device with a longer lifespan. But it will be of zero interest to those who loved the iPhone SE for its form factor, not its price. The only good news for us is that it appears next year’s flagship iPhone models will have a new take on the slab-sided design, along the lines of the current iPad Pro models.

I doubt Apple will call the new phone an SE 2. It will be interesting to see what name the company does choose. I don’t think it can be any variant of either the iPhone X or iPhone 11, because both those names are firmly associated with the near-bezel-free design with Face ID.

To me, the most logical name for it would be the iPhone 9. It’s a later device than the iPhone 8, but its design and features pre-date the iPhone X. But Apple doesn’t always do the logical thing where names are concerned…

What do you think it should be called? Please take our poll, and share your thoughts in the comments.