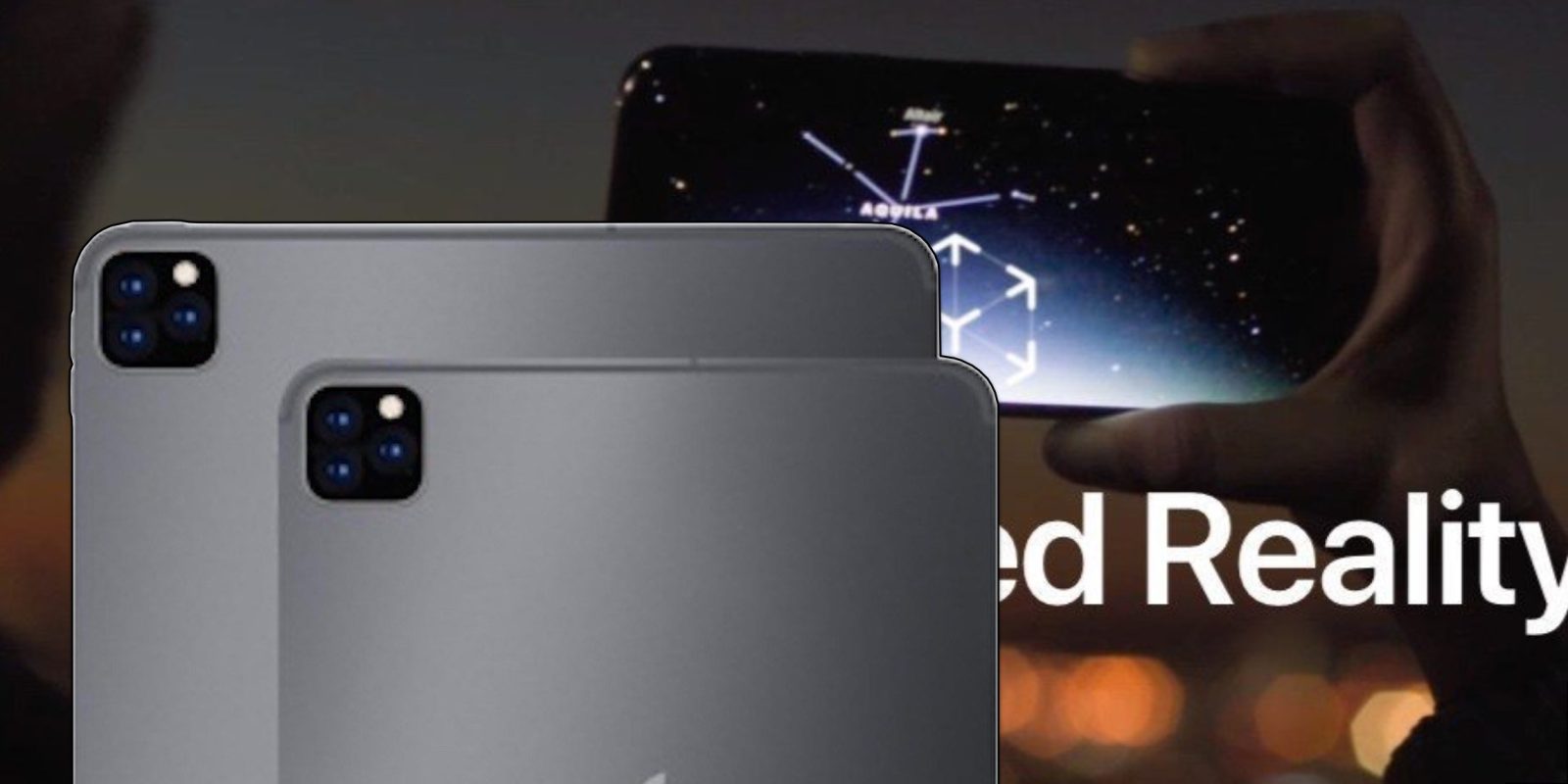 According to a Chinese language Ming-Chi Kuo report, Apple is readying the release of the iPhone SE 2 and new iPad Pro models for the first quarter of next year. This would apparently be followed up with the Apple AR headset launch in the second quarter.

Kuo says that Apple will collaborate with ‘third-party brands’ to release its first round of iPhone accessory augmented-reality headsets.

The new iPad Pro devices will reportedly feature a rear-facing 3D time-of-flight sensor. Similar to the TrueDepth camera system on the iPhone and iPad, the new iPads will be able to get accurate depth data of the world around them. This is presumably targeted at improving augmented reality experiences.

The purported augmented-reality headset release schedule lines up with numerous code findings in iOS 13 and Kuo’s own report from March. However, Apple’s exact plans for stereo AR remain murky. The design of the headset is unknown; is it more like glasses or more like a gaming AR helmet?

Kuo says Apple will partner with third-party brands to release the first headsets, whatever that means. The device would mainly be driven by the CPU, GPU and network connectivity of a wirelessly connected iPhone.

Intriguingly, this timeline also suggests that a MacBook with scissor switch keys is also coming in the second quarter of 2020. It’s not clear if Kuo is referring to the upcoming 16-inch MacBook Pro (which he has previously pitted as coming before the end of 2019) or a different MacBook model. The analyst previously said that Apple would transition all MacBooks to the new scissor switch keyboard design across 2020, starting with the MacBook Pro in the fall of 2019.

Typically, Kuo refers to devices precisely, so information on MacBook Pro would state ‘MacBook Pro’. Therefore, we think it is likely that today’s mention refers to a different Apple laptop line. We will update the story with more specifics if we get our hands on an English-language version of the TF Securities report.

The report also says that Apple will catch up with iPhone 11 demand by the end of the current quarter.