How to pick a hard drive for video editing on iPad 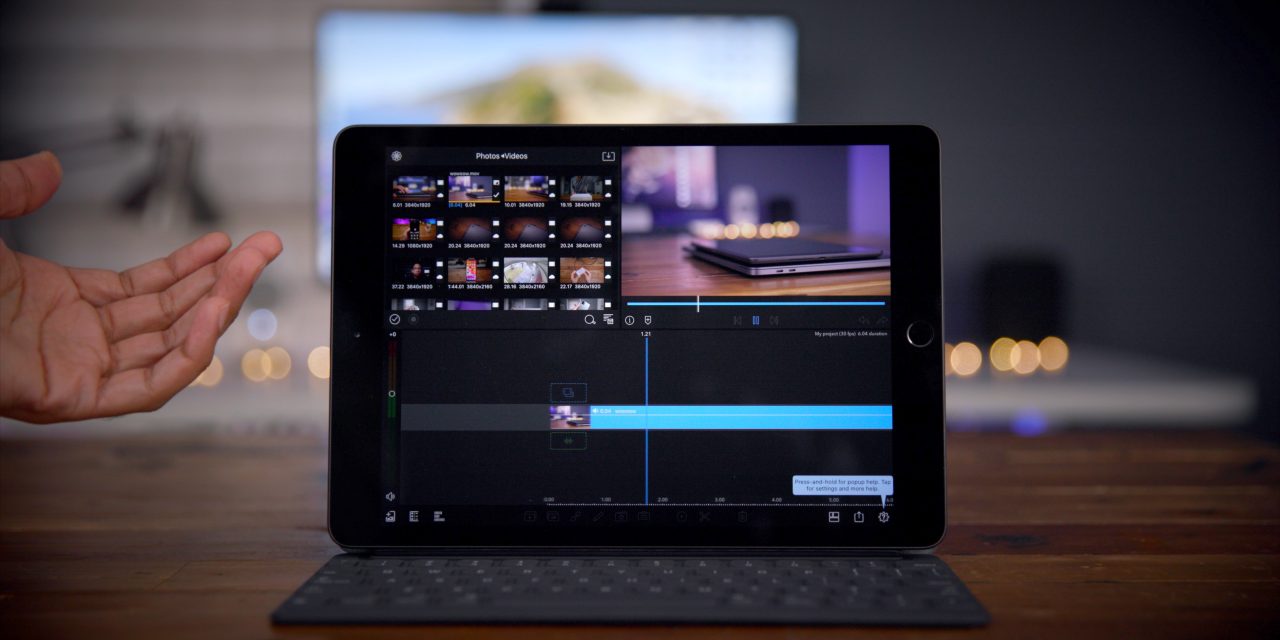 Video editing on an iPad? Yes, the idea of doing any sort of serious content creation on Apple’s popular tablet may seem a little ambitious, but the truth is that these thin and light mobile computers are now capable of some serious video work. Unfortunately, they can sometimes also be short on storage!

Since the advent of iPadOS, Apple’s tablets have native support for external hard drives, via USB-C or Lightning to USB adapters. This means you can keep large media files and documents on an external drive and either access them directly from there via a cable or copy them over to the iPads internal storage should you need them un-tethered.

Why not just get an iPad with a large amount of internal storage? Well, for one thing, if you already own an iPad you can’t simply increase the internal storage. This means that either way, you’ll have to buy a new tablet in order to get the capacity you want. The problem is that the high-performance, high-quality solid state memory Apple uses comes at a massive price premium. This means that it’s far, far cheaper to buy an external hard drive if you want to do iPad video editing with large media files or multiple projects.

Mechanical drives are of limited use 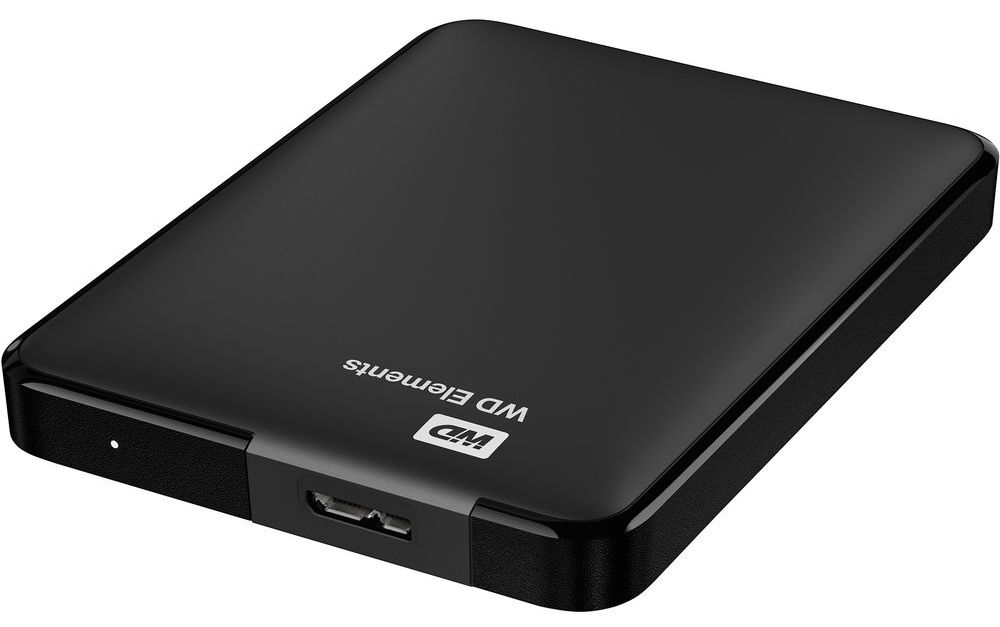 Mechanical external hard drives work just fine with the 2018 12.9-inch iPad Pro I tried it with, Wwich is great when you have to grab some documents or copy a small amount of information from an archival disk.

The problem is that the relatively low speeds become a problem fast. It’s not just how slowly video files transfer, for high-quality video files simply trying to watch or scrub through a clip can lead to stuttering. 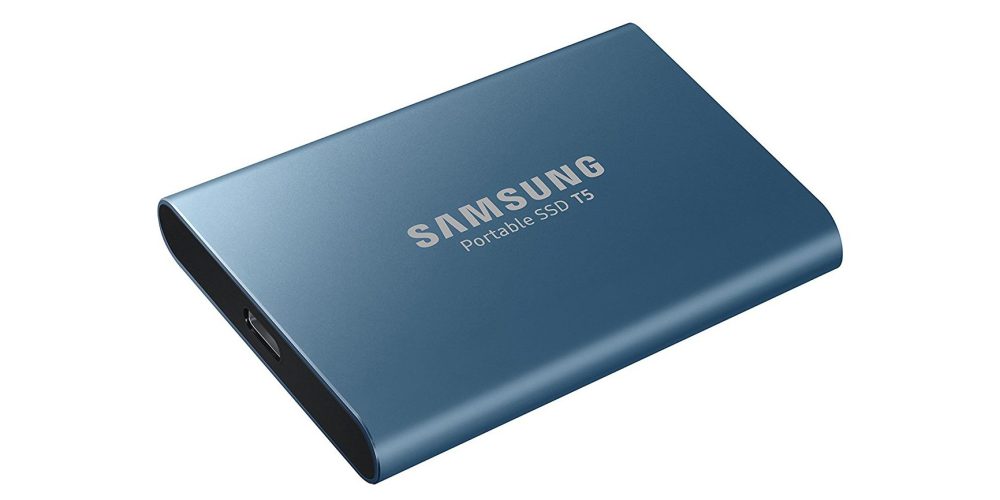 We tried two different external SSDs with the 2018 iPad Pro via its USB-C port and the difference in performance is phenomenal. Of course, it’s not news that solid state drives are far faster than mechanical drives, but in this case, it’s the difference between making video file handling feasible and making it a waste of time.

The two drives we tried are a Samsung T5 500GB drive and a Seagate Fast SSD 500GB. The Samsung was a touch faster, but the significantly cheaper Seagate was also more than adequate. Previewing video files (even 4K files) worked flawlessly directly from the drive. Likewise, transfers to and from internal storage happen at breakneck speeds. These drives are in the 500 megabytes per-second theoretical ballpark, which means it doesn’t feel any slower than working from the internal memory. Which is where we get to the one major roadblock on the way to true mobile video editing.

Except for the software limitations 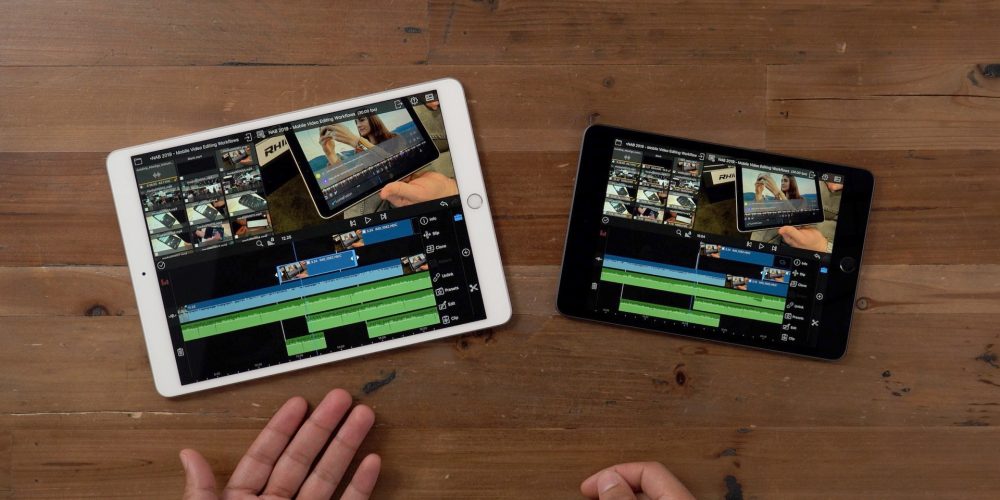 We tested these drives with the LumaFusion video editing app. At the moment this is the best-known “serious” video editing software on iOS. Until ports of Final Cut Pro or Premiere arrive, that is. LumaFusion works brilliantly and it does support external storage, but you can’t work with clips directly from your external drive. They must be imported to internal storage first. If you have an iPad with 64GB of storage or even the 256GB model, that means you’ll have to swap projects out on a regular basis.

The good news is that the application lets you preview and trim clips directly from the SSD before importing them into the project. It also has a very slick project package export function. So you can easily move projects that are done or on hold to the external drive and back again. It’s not as straightforward as it should be, but it is certainly practical.

So here are the key lessons I learned when trying to find the right drive:

There was little practical performance difference between the Samsung T5 and Seagate Fast SSD. Additionally, write endurance is less important in this scenario, since the external SSD is not being used as a media cache. In the future, should applications allow it, write endurance will matter on external drives if the media cache can be moved there.

Are you using an application like LumaFusion to edit videos on iPad? We’d love to hear about your own experiences with this rapidly maturing platform.