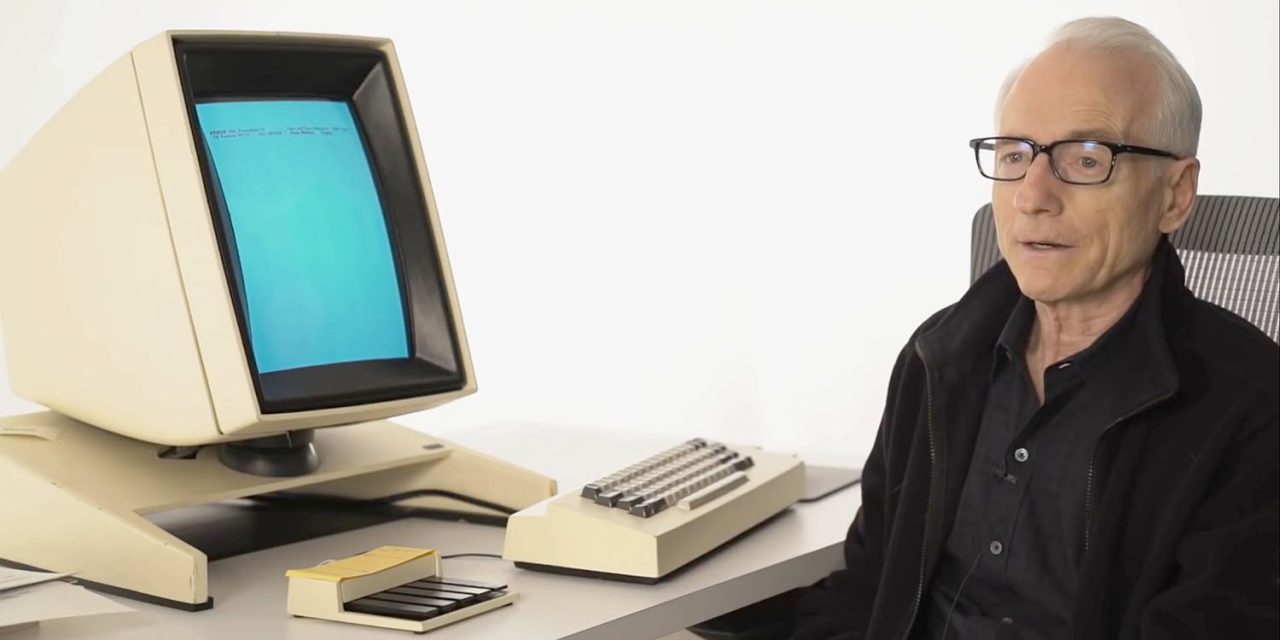 Larry Tesler, an ex-Xerox PARC engineer who joined Apple in 1980 and rose to become the company’s chief scientist, has passed away at the age of 74. He was one of the engineers who demonstrated PARC’s graphical user interface and mouse to Steve Jobs, and which led to the creation of the LISA and Macintosh.

Tesler was a key figure in two computing concepts we now take for granted. The first, developed with fellow PARC colleague Tim Mott, was copy, cut and paste …

While it was possible to delete or reposition blocks of texts in earlier wordprocessors, it was Tesler and Mott who came up with the copy/cut and paste approach which made it a simple, graphical task.

Tesler was also a key advocate for ‘modeless computing’ – something else which seems blindingly obvious today but which was new at the time. This was the idea that the same user actions (mouse movements, keyboard shortcuts and so on) would always have the same result. At the time, it was common for the same actions to do different things in different apps. Indeed, the same keypresses might even do different things within the same app depending on which ‘mode’ it was in.

Tesler argued that the ‘mode’ concept was confusing and should be abandoned, so that the same actions by the user would always achieve the same thing.

Larry Tesler is additionally credited with coining the phrase ‘user-friendly,’ and for inspiring the phrase What You See Is What You Get (WYSIWYG) when he declared at PARC that “what you see on the screen should be what you get when you print it.” This was a key selling point of the LISA and Macintosh, the first commercially-available personal computers to actually show things like typefaces and fonts (letter sizes and things like italics and bold) on the display itself.

His CV says that he ‘built and managed teams of up to 200 technologists and designers that contributed to such innovative products as Lisa, Macintosh, Color QuickDraw, QuickTime, AppleScript, HyperCard and Newton.’

You can watch Tesler tell the story of Steve Jobs’ visit to PARC in the video below.

Reddit users decided to honor him in an appropriate manner, albeit with a typo …