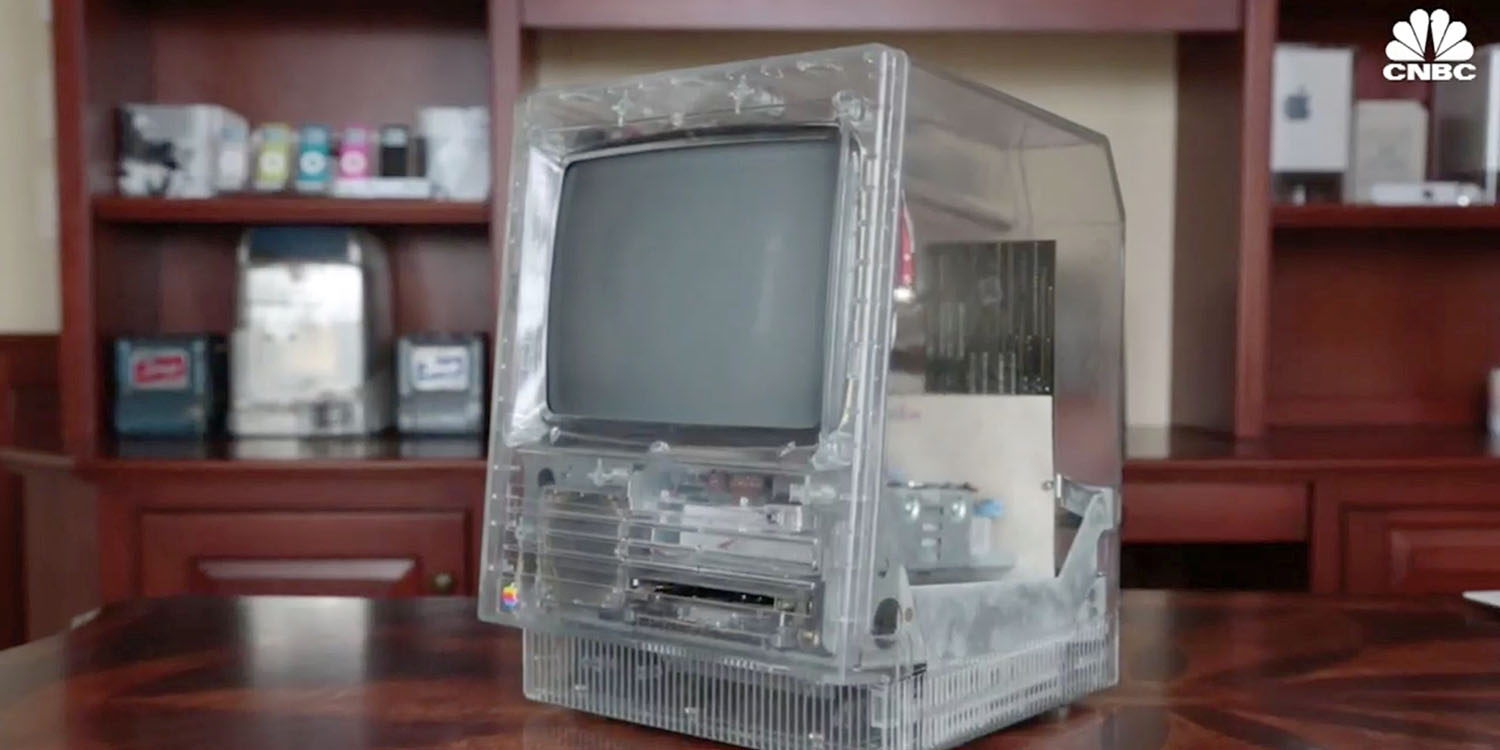 CNBC has a short but fascinating video on the world’s largest collection of Apple prototypes. Many of these are housed in a clear perspex case, including the original Macintosh, Color Macintosh, Newton and a Macintosh Portable …

END_OF_DOCUMENT_TOKEN_TO_BE_REPLACED

Actress Natalie Portman is the latest name to be thrown in the mix of potential stars in the upcoming Steve Jobs biopic written by Aaron Sorkin. The information comes courtesy of Deadline, which reports that Portman is “in talks to join” the project in a leading role although the specific character is unknown. It’s possible Natalie Portman is being considered to portray Steve Jobs’ daughter Lisa Brennan-Jobs. END_OF_DOCUMENT_TOKEN_TO_BE_REPLACED

A Lisa mouse used by Steve Jobs to give a presentation at the Aspen International Design Conference in 1983 and then buried in a time capsule has been dug up, reports CNET.

The capsule was originally due to be unearthed in 2000, but landscaping work meant that conference organisers lost track of its position and had to call in help from the National Geographic Channel show Diggers to locate it.

The capsule was retrieved back in September, but the video has just been made available.

Just months before the original Mac debuted 30 years ago, it was deeply troubled by an in-house 5.25″ flimsy floppy-disk drive it relied on called the Twiggy (you know, for it’s flimsiness). This was replaced by a more stable 3-inch Sony drive before shipping, but the Twiggy Macs had more than just a different drive.

Check out the full article for other tidbits at Cult of Mac (via Daring Fireball).