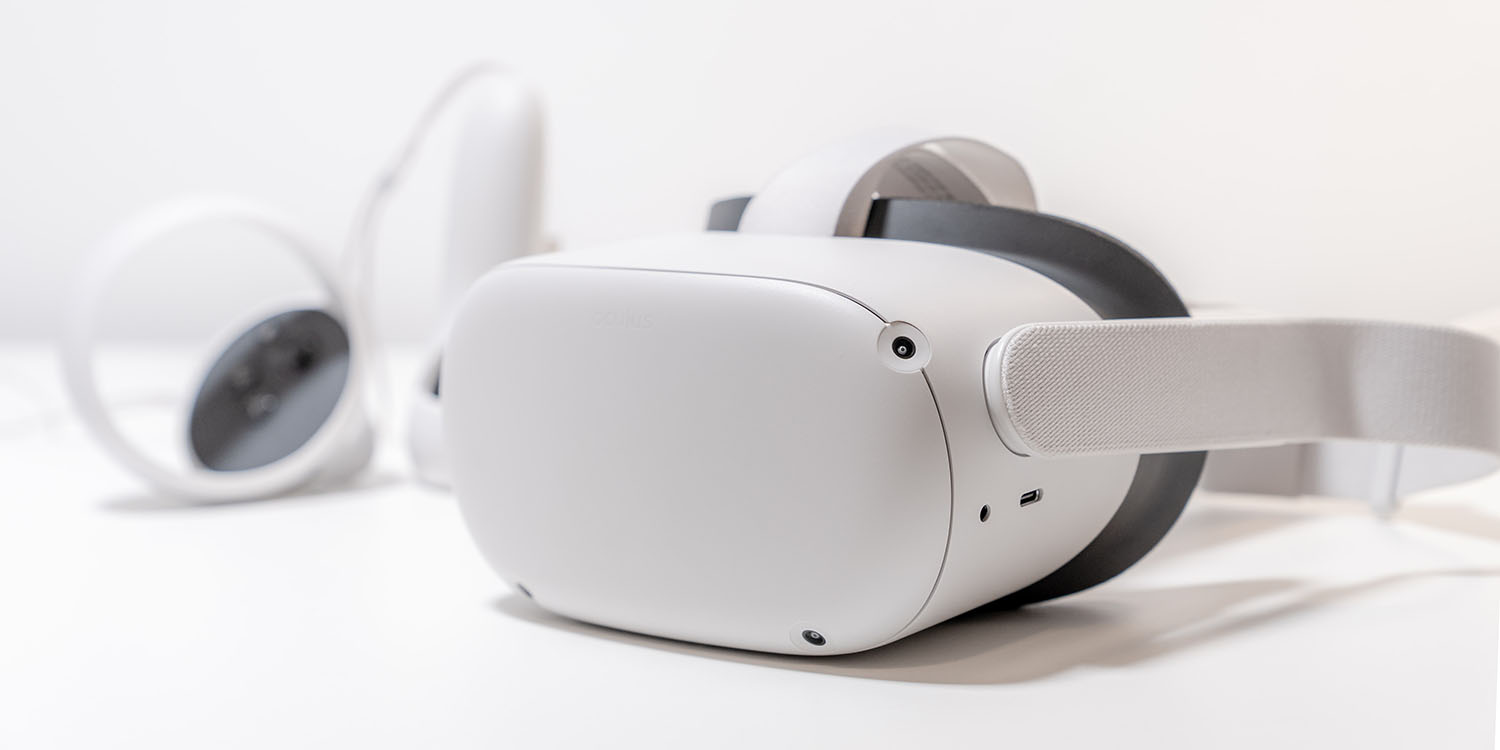 Apple has today been granted a patent for a graphical display concept it calls virtual paper, and two things struck me about it – one about its origins, the other about what it may tell us about future Apple design language.

The patent is for a visual representation of paper in three-dimensional form, which is, of course, the type of user interface most applicable to the upcoming Apple mixed-reality headset …

As Patently Apple spotted, the Cupertino company has today been granted a patent that takes the concept of folding paper from a 2D world to a 3D one.

Today the U.S. Patent and Trademark Office officially granted Apple a patent that relates to the future use of Virtual Paper on devices that will be able to crumple, flip, fold, bend while keeping the graphics intact in varying positions as the virtual paper changes angles and perspectives. Virtual paper could include mixed reality content in 2D, 3D and animation where the image could be constantly shifting depending on a particular state that it’s in. This is pretty cool stuff that’s now in-the-works.

Apple’s patent language is, as usual, much denser.

Two things struck me about this.

It’s the latest iteration of a 1983 concept

First, that is effectively the latest iteration of a concept first seen in the LISA way back in 1983!

For anyone who’s never used a personal computer before the Mac and Windows, it’s difficult to comprehend just what a revolutionary change Apple introduced.

Prior to the LISA, computers just showed a list of file and folder names, in text form. What Apple gave a few people in 1983, and many more with the Macintosh launch in 1984, was a graphical representation of an office desktop. Directories were now shown as folders, like the paper ones in common use at the time. Documents were shown as virtual pieces of paper, with an indication of their contents, using different icons for written documents, spreadsheets, and graphics.

Really the only change since then is that icons are now a tiny thumbnail of the first page of the actual content, which is a pretty small change over the course of 39 years! That 1983 concept has certainly endured the test of time.

It would see a return to a more skeuomorphic UI

One of the biggest changes seen to Apple’s design language over the years was, of course, the shift from the skeuomorphic world pioneered by Scott Forstall, to the flat design introduced when then hardware design head Jony Ive took control of software design too.

Forstall, and Steve Jobs for that matter, were known for having a taste for so-called skeuomorphic design. Real world materials like leather and paper would appear in software design especially on the iPad where the Contacts app looked like a real address book and the Calendar app was bound by leather.

Following Forstall’s firing, Jony Ive took over software design which led to iOS 7 and beyond to what we have today.

Apple’s patent suggests that the Apple headset could see the company return to a more skeuomorphic world as it transitions from 2D to 3D.

We’re expecting Apple’s mixed-reality headset to be launched late this year, or early next.