Report: Apple’s mixed reality headset to be delayed until early 2023 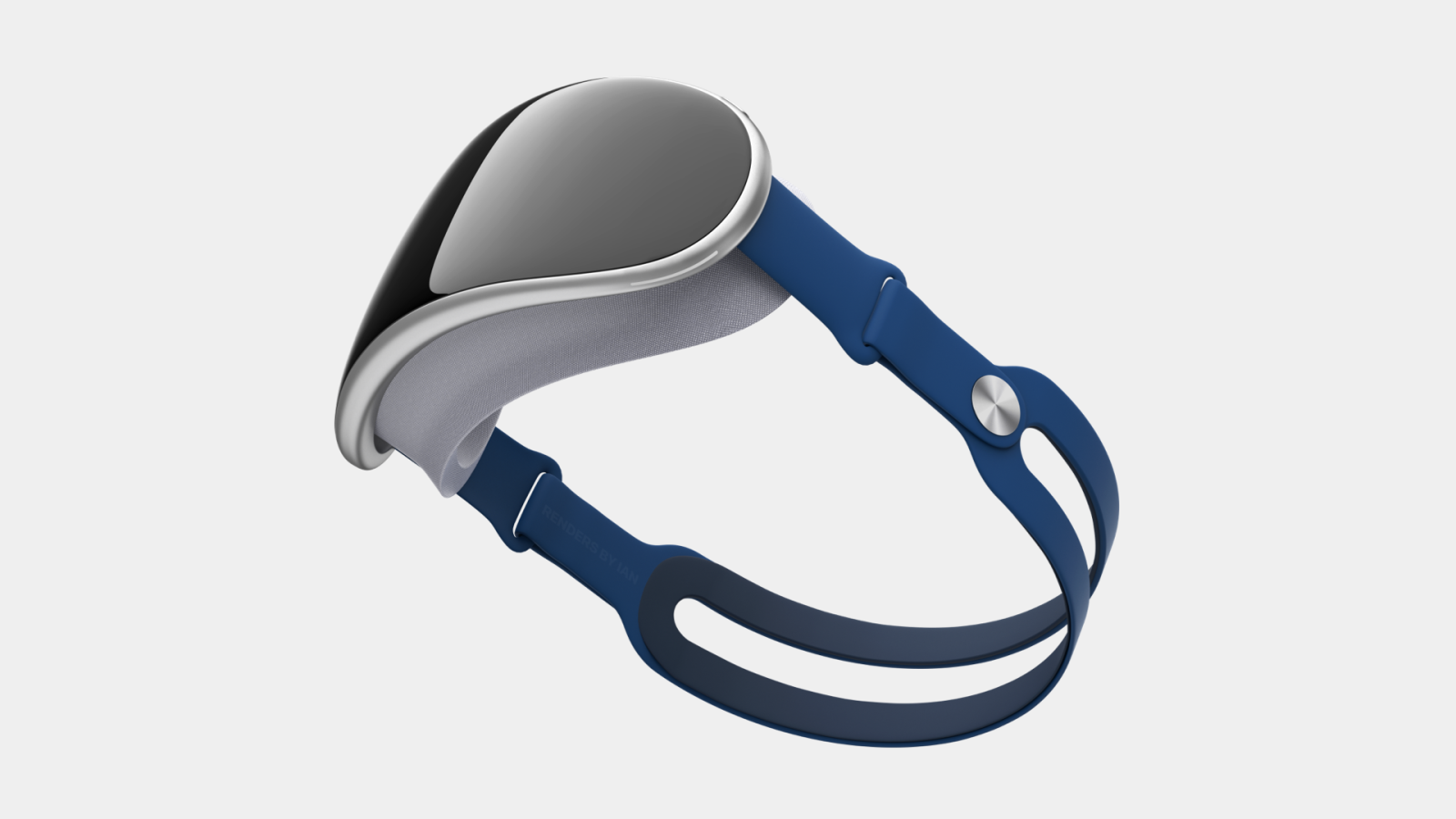 Apple has reportedly been working on new devices with augmented and virtual reality (AR/VR) capabilities for a long time, but it’s still unclear when these products will hit the market. While some analysts believed that Apple’s mixed reality headset would be released in late 2022, analyst Jeff Pu of Haitong International Securities says that the product may be delayed until 2023.

In a report seen by 9to5Mac, Pu mentions that Apple’s new headset may face a slight delay for the first quarter of 2023. The analyst also believes that Apple will sell something between 1 million and 1.5 million units of its new headset in its first year.

The report also mentions that the in-house designed chip will be one of the main differentiators of Apple’s mixed reality headset against its competitors. The device is expected to have more than 10 sensors (including cameras) combined, which should benefit Sony, Will Semi, Sunny Optical, and other parts suppliers.

Earlier this year, analyst Ming-Chi Kuo said that Apple’s new headset would be released in late 2022 with limited supplies. More recently, Bloomberg journalist Mark Gurman said that the headset launch is “out of the question” for WWDC 2022 in June, but that it will be introduced sometime between fall 2022 and summer 2023.

One possibility is that Apple will unveil the device later this year with sales starting in early 2023, similar to what the company has done in the past with products like the Apple Watch and HomePod.

Based on previous rumors, Apple’s AR/VR headset will feature an “innovative three-display configuration” combining two Micro OLED displays and one AMOLED panel, as well as advanced sensors for environment and gesture detection. The design will be inspired by the AirPods Max and Apple Watch, and the price can be as high as $3,000.