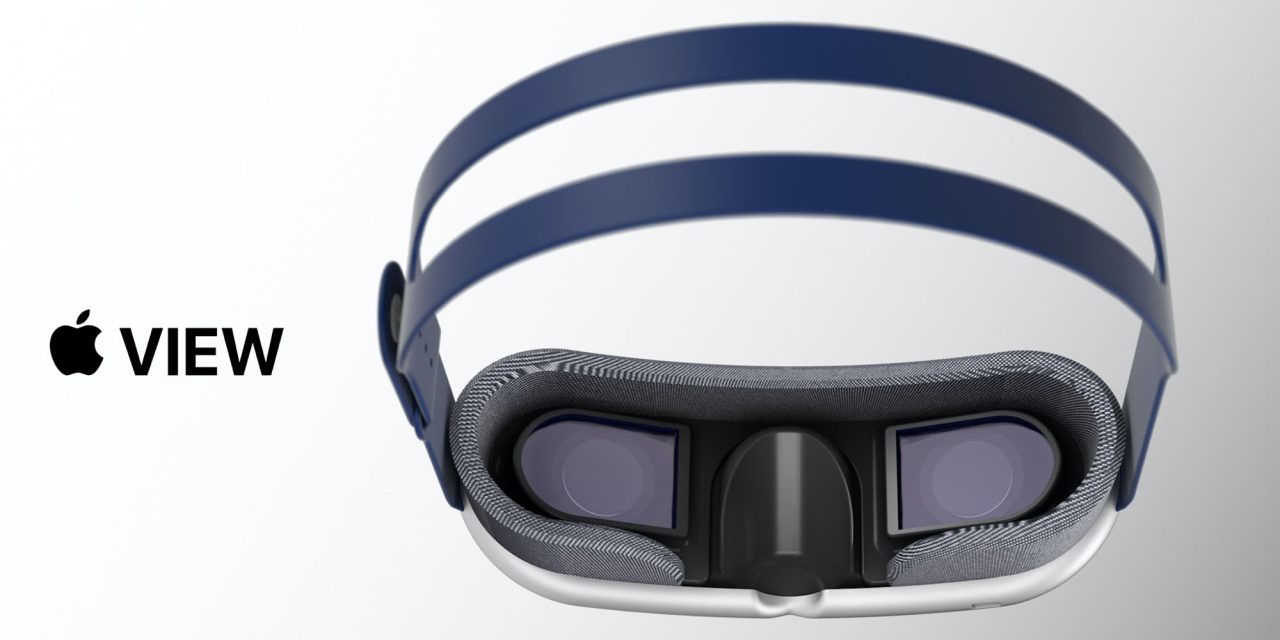 While rumors about Apple’s upcoming AR/VR headset are only heating up, DSCC published a paper with 10 predictions for the display industry in 2022, which includes this upcoming product.

According to the Display Supply Chain paper, Apple is expected to release in the second half of 2022 an AR/VR headset with both VR and passthrough AR modes.

We predict that Apple’s headset will have an innovative display configuration, with three display modules; two Micro OLED displays and one AMOLED panel.

According to DSCC, Sony is expected to be the Micro OLED supplier with a 4K display with 1.4″ in diagonal. For the AMOLED screen, DSCC believes “Apple will use the AMOLED panel for low-resolution peripheral vision, thereby enabling a foveated display system.”

The paper corroborates with a previous report by Bloomberg saying that this product will come at a “high price.” DSCC thinks Apple’s AR/VR headset will cost “several thousand dollars.”

Our assumption is that the first-generation headset will be a high-end device targeted at professionals and developers to expand Apple’s ecosystem in AR/VR, The device will also have multiple cameras enabling hand tracking and possibly a LiDAR sensor, according to rumors. Apple will likely include a powerful mobile CPU and GPU in the headset.

As of now, rumors point in different directions. So far Bloomberg has reported that Apple’s AR headset can show text, emails, maps, games, and other things through holographic displays built into the lens. In 2020, Mark Gurman revealed that the company has two strategies for its augmented reality devices, one being the AR glasses and the other a more robust AR/VR headset.

The latest rumors suggest that the device will be targeted at advanced users as it will feature two 8K displays to show ultra-high resolution images. Ming-Chi Kuo believes that Apple’s AR/VR headset will be equipped with advanced 3D sensors capable of not only detecting objects in a scene, but also identifying gestures made by the user’s hands.

The analyst expects the AR/VR headset to heavily rely on the iPhone, while the AR headset will have an advanced chip to operate without a phone nearby, which will be one of his greatest sale points.

Right now, the most likely scenario is that Apple’s headset will hit stores in late 2022, but it’s unclear whether will be the AR/VR headset first or only the AR headset. Another tidbit is that the company has recently hired Meta’s augmented reality communications lead, which at least suggests Apple could be readying something toward this direction.