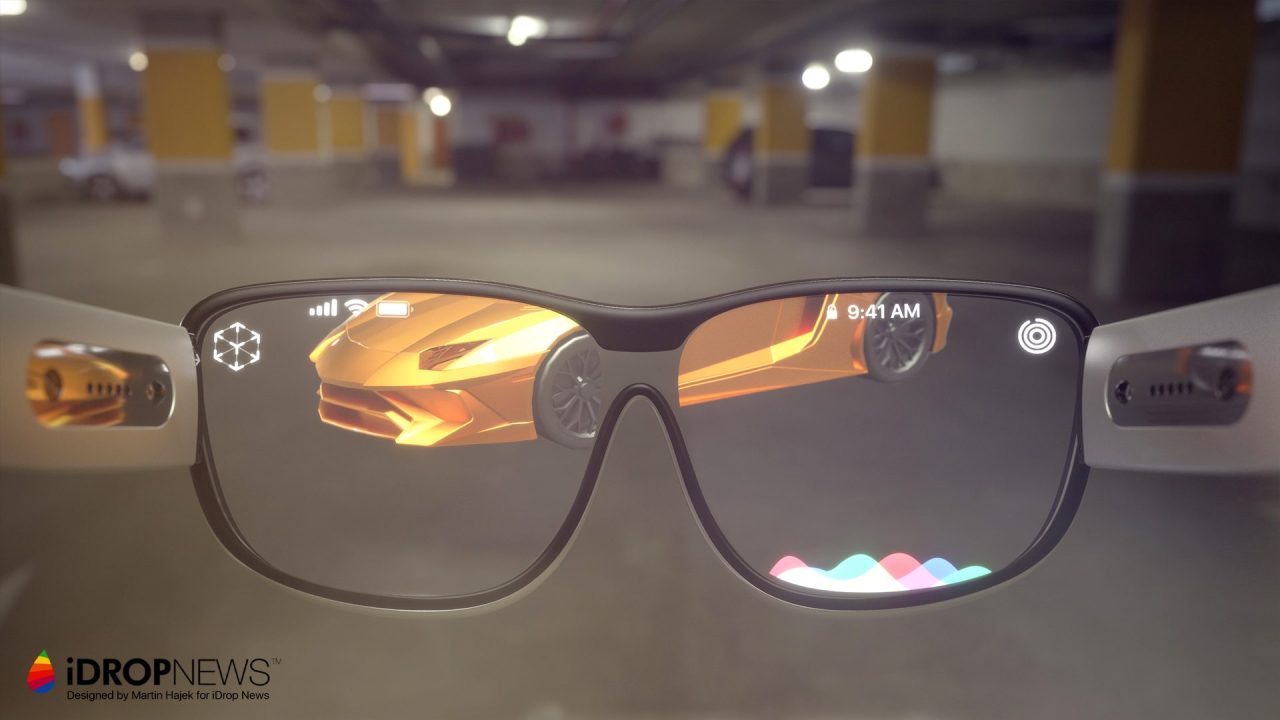 In his latest edition of the Power On newsletter, Bloomberg’s Mark Gurman talks about Apple’s long-rumored mixed-reality device, which could finally launch as early as next year. This is not the first time Gurman has reported on this mixed reality device. Apple has been planning one for a few years now and it seems it’s almost ready to be announced.

Apple is planning to unleash its own pricey device with advanced chips, displays, sensor, and avatar-based features as early as next year.

Early this year, a report claimed that this new mixed reality device could cost at least $3,000, which corroborates what Gurman said of this device being pricey. As Apple is already blowing away its users with the new M1 Pro and M1 Max chips, it’s only a matter of time until the company can combine all these pieces together.

In his newsletter, Mark Gurman also discusses whether this new Apple headset will play games or just focus on augmented reality, as even the new Macs have one of the most powerful chips ever made, macOS isn’t a great gaming platform and even though Apple Arcade keeps adding more games, Apple itself still can’t compete with Sony, Microsoft, or Nintendo.

Here, Gurman says this headset will have “both AR and VR capabilities,” and what Apple is aiming for is a “mixed reality experience that can handle games in high-quality virtual reality.” He writes:

Apple’s first headset will be of the mixed reality variety. That means it will have both AR and VR capabilities. While gaming can be done in both environments, virtual reality is what you want for seriously high-performance games with top-tier graphics. For Apple’s first headset, that’s what it’s shooting for: a mixed reality experience that can handle games in high-quality virtual reality with snappy chips and high-end displays.

Then, by his last sentence, Gurman gives the best tidbit: “Years down the road, you’ll see a true AR-only headset.” This corroborates with all the latest Tim Cook statements about his excitement about an augmented reality future.

The last time we wrote about Apple Glasses, this mixed-reality device, the company was testing a display panel with a massive pixel density of 3,000 dots per inch (dpi), as you can read more about it here.

Are you excited about this possible new Apple mixed-reality device? What’s the feature you’re looking forward to the most? Tell us in the comment section below.