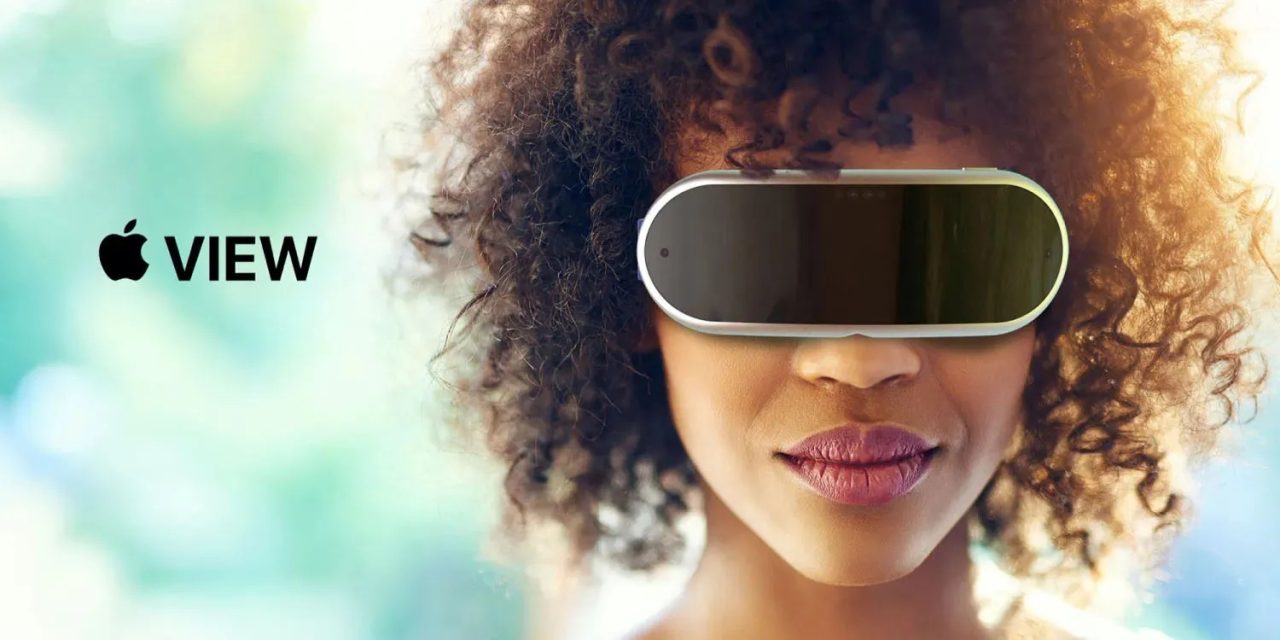 Plans for an Apple VR headset continue, with the company reportedly now testing a display panel with a massive pixel density of 3,000 dots per inch (dpi).

Conventional OLED panels max out at 600 dots per inch, and Apple has so far used the term Retina to describe displays as low as 227 dpi …

Apple is believed to be working on two distinct head-worn devices. In the longer term, it is expected to launch Apple Glasses – a wearable that looks like conventional eyeglasses, but with built-in displays for notifications and augmented reality content, like arrows overlaid on the street ahead of you to indicate Apple Maps directions.

Apple Glasses aren’t expected to launch until next year at the earliest, and many expect them to launch significantly later.

Before then, however, we’re expecting to see a first-generation Apple headset with both virtual reality and augmented reality functionality. These are expected in the second quarter of next year, and to range from around one thousand dollars to several thousand dollars. One possibility is that these will be aimed more at developers and other professionals than consumers.

We’ve seen renders based on a prototype seen by The Information, and designer Antonio De Rosa used these to create more detailed renders like the one above.

Apple first used the term “Retina display” for the iPhone 4, which had a pixel density of 326 dpi. Steve Jobs said that this meant the pixels were so small it was impossible for the eye to see them at a normal phone viewing distance of 12 inches.

Other Apple “Retina” displays have varying pixel densities, of which the lowest has been the first-gen MacBook Pro to use the term, at 227 dpi. It could get away with that because a laptop screen is viewed from further away, and the greater the viewing distance, the harder it is to detect individual pixels.

This is why billboard posters work when their pixel density is as low as 10 dpi, and the individual dots are easily visible when viewed close up.

However, the closer your eyes are to a display, the higher the pixel density needed to ensure individual pixels aren’t detectable. It therefore makes sense that Apple would be planning on using an extremely dense display for a VR headset and Apple Glasses.

A report in TheElec says that Apple has requested a sample of an ultra-dense display made using a new technology.

Apple has requested a sample of fine metal mask (FMM) for application in virtual reality (VR) to APS Holdings, TheElec has learned.

Cupertino has requested a sample of the South Korean company’s laser patterning FMM. Apple requested a resolution of 3000ppi (pixels per inch) […]

The iPhone maker wanted the FMM to meet the specification, irrelevant of their current productivity.

Apple will likely test the FMM sample to see if it can be applied to production, then form a more concrete plant for the VR device’s development […]

APS Holdings is currently working on even denser displays, with a target of 4,000 dpi by 2024.