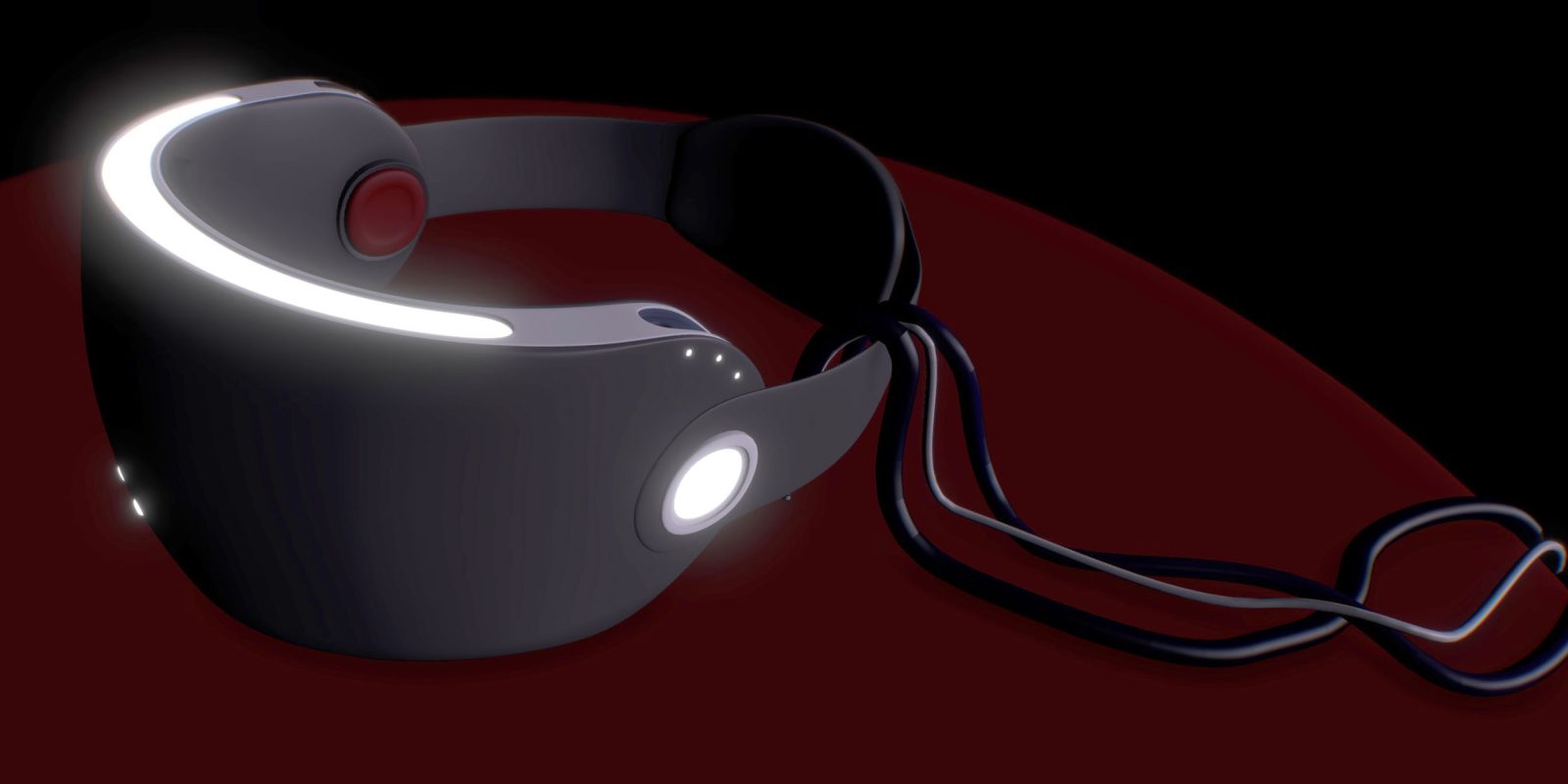 Almost all the reports to date on the headset project commonly dubbed Apple Glasses have pointed to an augmented reality (AR) device, rather than a virtual reality (VR) one. But a new Bloomberg report suggests that Apple’s first headset will primarily be a VR device, with limited AR capabilities. It goes on to suggest that it will be the Mac Pro of VR devices.

A VR focus would be surprising, as Apple CEO Tim Cook has repeatedly said that AR is of far greater interest to the company …

Augmented Reality is overlaying digital data on a real-world view of the world. The most obvious example would be navigation down a street: you would be looking through a pair of glasses at the real world, but you would see arrows or lines showing you which direction to go and where to turn.

Virtual Reality is immersing you in a completely simulated world. The main applications here are gaming and simulated experiences like roller-coaster rides. VR can use computer-generated graphics, 360-degree video or some mix of the two. The Oculus Quest is probably the best-known example of a VR headset.

Tim Cook has on multiple occasions said that AR is the more interesting of the two. In 2016:

Virtual reality sort of encloses and immerses the person into an experience that can be really cool, but probably has a lower commercial interest over time. Less people will be interested in that.

VR, I think, has some interesting applications, but I don’t think it’s a broad-based technology like AR,” Cook explained. “Augmented reality will take some time to get right, but I do think that it’s profound. We might … have a more productive conversation, if both of us have an AR experience standing here, right? And so I think that things like these are better when they’re incorporated without becoming a barrier to our talking. … You want the technology to amplify it, not to be a barrier.

I’m excited about AR. My view is it’s the next big thing, and it will pervade our entire lives […] I think it’s something that doesn’t isolate people. We can use it to enhance our discussion, not substitute it for human connection, which I’ve always deeply worried about in some of the other technologies.

But Bloomberg suggests that VR will be a stepping stone toward a more AR-focused device further down the road.

Apple Inc.’s first crack at a headset is designed to be a pricey, niche precursor to a more ambitious augmented reality product that will take longer to develop, according to people with knowledge of the matter […]

As a mostly virtual reality device, it will display an all-encompassing 3-D digital environment for gaming, watching video and communicating. AR functionality, the ability to overlay images and information over a view of the real world, will be more limited. Apple has planned to launch the product as soon as 2022, going up against Facebook Inc.’s Oculus, Sony Corp.’s PlayStation VR and headsets from HTC Corp., the people said. They asked not to be identified discussing private plans.

The idea of a gaming-focus has more credibility in the light of the launch of Apple Arcade, but the report has another surprise in store: mega-niche pricing.

That Apple would launch a more expensive device than existing ones would not come as a surprise, but today’s report suggests that this first headset would be the Mac Pro of VR devices.

Apple is aiming to include some of its most advanced and powerful chips in the headset along with displays that are much higher-resolution than those in existing VR products. Some of the chips tested in the device beat the performance of Apple’s M1 Mac processors. The company has also designed the headset with a fan, something the company usually tries to avoid on mobile products, the people said […]

The plans suggest that Apple’s first headset will be far more expensive than those from rivals, which cost about $300 to $900. Some Apple insiders believe the company may sell only one headset per day per retail store. Apple has roughly 500 stores, so in that scenario, annual sales would be just over 180,000 units — excluding other sales channels. That would put it on par with other pricey Apple products, such as the $5,999 Mac Pro desktop computer.

It’s a little hard to understand what Apple’s motivation would be in designing a beast of a gaming headset while anticipating incredibly low sales. However, it may be that the company believes the VR device will help it gain experience and consumer feedback that will prove useful for future AR products.

Apple of course experiments with lots of tech which never make it to market, so another possibility is that this is some small team within Apple playing with something the company never intends to launch.