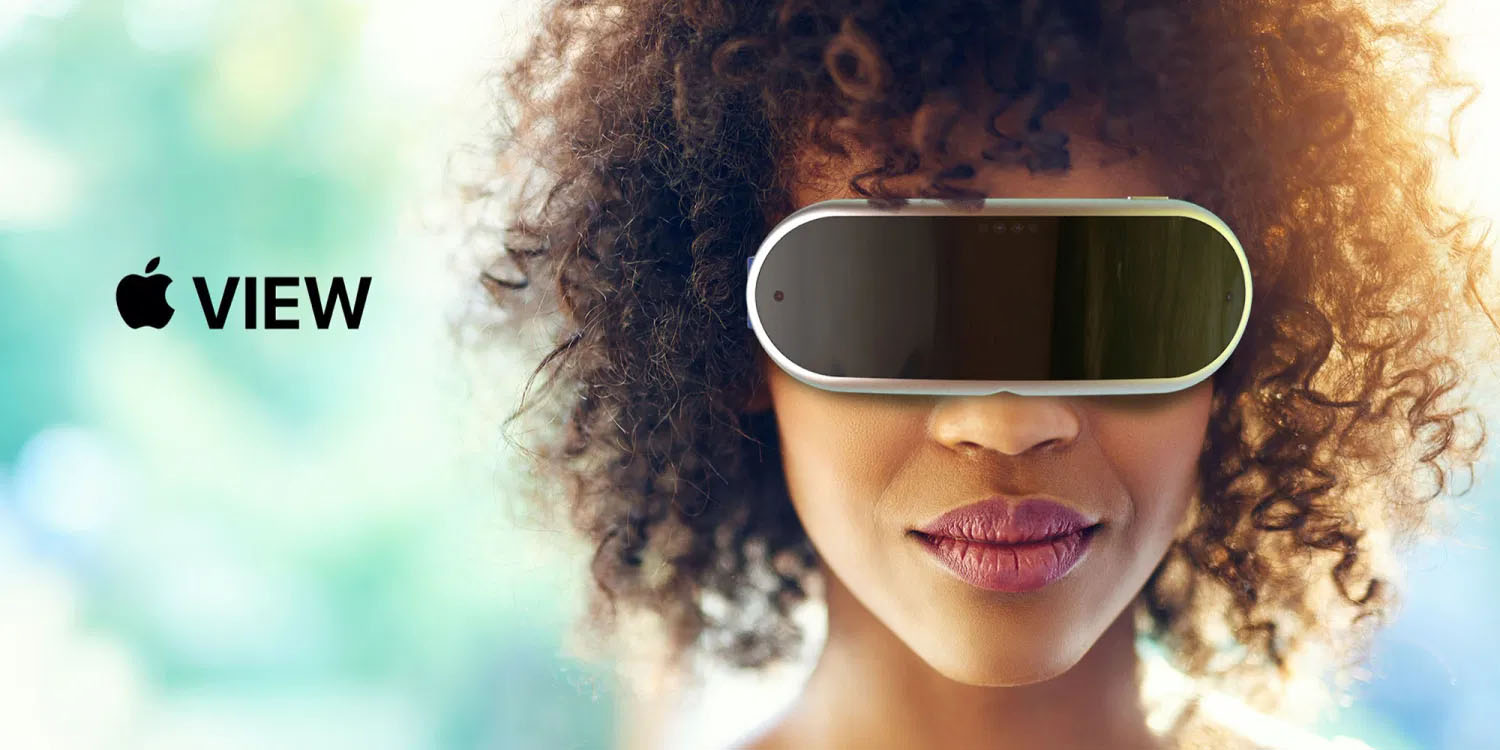 Noted Apple analyst Ming-Chi Kuo is predicting that Apple’s Augmented Reality headset will launch in the second quarter of 2022. This is expected to be a development tool and stepping stone toward Apple Glasses.

He made the prediction in an investment note seen by us …

The note is about a key Apple supplier, Genius, which makes iPhone lenses – and is expected to supply lenses for Apple’s AR headset, too. Kuo refers to the VR/AR device as an HMD, or head mounted display.

We predict that Apple will launch AR HMD devices in 2Q22. The device will provide a video see-through AR experience, so the lens is also needed, and Genius is also a key supplier.

We believe that Largan can’t currently design and produce lenses for HMD. If Largan wants to enter the lens market for HMD, it will be in 2023 at the earliest.

The headset is expected to offer both virtual and augmented reality experiences, and cameras will of course be needed for the latter. But Apple is also expected to use eye tracking to enhance the experience, which would mean cameras on the inside as well as the outside. Kuo has previously suggested that there will be as many as 15 cameras.

Why are so many cameras required? As well as collecting data from the outside word, Apple is expected to precisely track the user’s eye movements. This will allow them to increase apparent rendering fidelity by targeting only what the user is currently looking at, rather than the entire human field of view. This technique is called foveated rendering.

Apple has a patent for one approach to this.

The patent application is in relation to videoing the entire experience, namely the real-world environment over-layed with the AR content.

Rather than have a camera lens physically move to track your eye movements, the patent describes using multiple image sensors, and then using a mix of sensor-selection and digital zoom to capture what you’re looking at.

Kuo expects the headset to cost around a thousand dollars, though Bloomberg has hinted that the price could be even higher.

We have some idea of what to expect in terms of form factor, thanks to renders based on a prototype seen by The Information. Designer Antonio De Rosa used these to create more detailed renders like the one above.