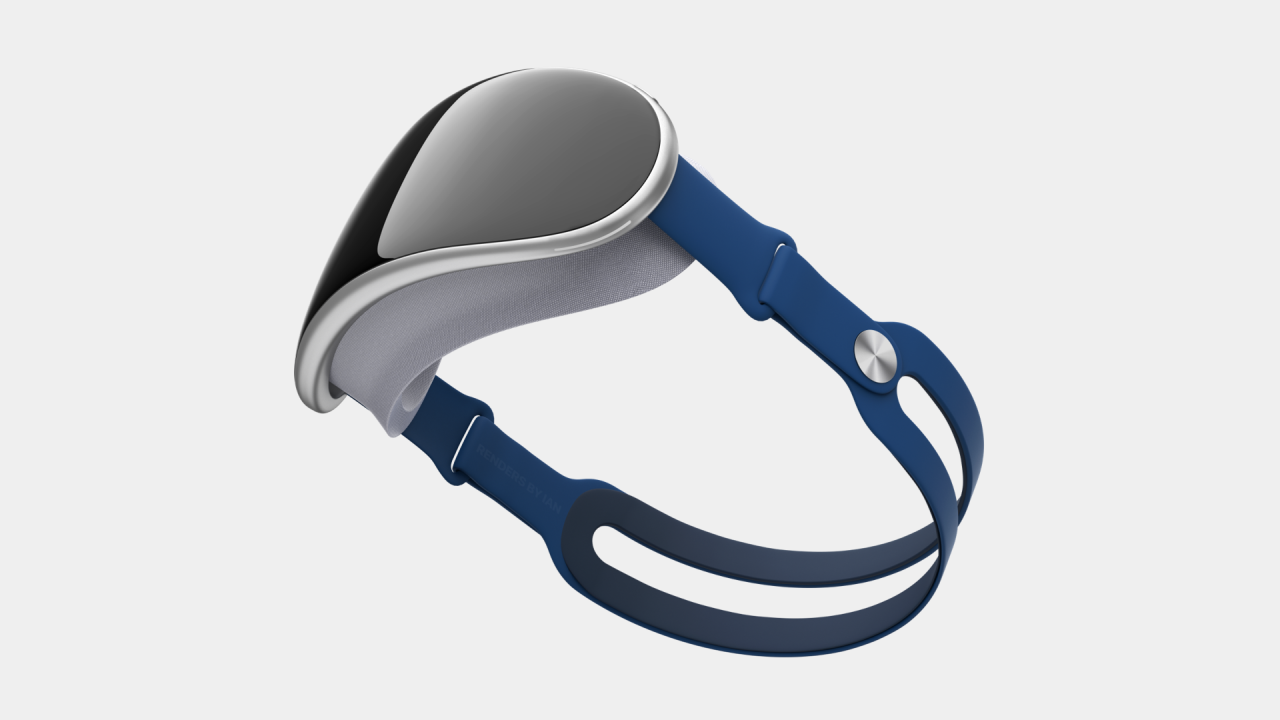 We’ve been hearing rumors about a new Apple augmented reality headset for years now, but when exactly the company plans to announce the new product remains unclear. Read on as we detail what to expect for Apple’s new AR/VR device.

The first rumors about Apple’s headset emerged in 2017 when Bloomberg reported that the company had plans to introduce it sometime in 2020. The report mentioned that Apple was internally testing a new headset with a system-in-package similar to the Apple Watch Series 1 chip, which would run a new “rOS” operating system based on iOS.

Financial Times later said that Apple was developing augmented reality glasses that would have 3D cameras and rely on the iPhone to work. Apple introduced the ARKit API with iOS 11 that year, which further improved the augmented reality technology for iOS apps.

In early 2018, Apple began discussions with companies that build components for AR and VR devices, including EMagin, which produces OLED display components for this type of headset. Analyst Ming-Chi Kuo said Apple had plans to begin mass production of its first augmented reality product between 2019 and 2020, but he also warned that plans could change depending on design changes and supply constraints.

9to5Mac in 2019 found references in iOS code that corroborated rumors about Apple working on a new AR device. A new internal system called StarBoard is responsible for rendering and managing AR images on the iPhone and showing them on an AR headset, which supported rumors about a device that works similar to the first Apple Watch with WatchKit apps.

iOS 13 code also revealed that the company has been testing AR mode with apps like Maps, Find My, and Quick Look (to explore web content on AR), as well as APIs to support games and other applications. Since then, Apple has been filing patents related to a device that can “provide 3D virtual views of a user’s environment augmented with virtual content.”

Bloomberg then described Apple’s AR headset as glasses that can show text, emails, maps, games, and other things through holographic displays built into the lens. Last year, Mark Gurman revealed that the company has two strategies for its augmented reality devices, one being the AR glasses and the other a more robust AR/VR headset.

According to the report, the headset aims to combine the best of AR and VR to offer industry leading gaming and content VR experiences, whereas the slim and light glasses will be AR only and focus on overlaying data like maps navigations over what the user is seeing in the real world.

Another report from The Information stated that Apple has made progress with the semi-transparent lenses of its AR glasses, which supposedly went into trial production in July last year.

The Information reports its sources say Apple has been working on the semitransparent lenses with its major manufacturing partner Foxconn since 2018. That timing also lines up with when Apple purchased Akonia Holographics — a company that specializes in liquid crystal on silicon displays to project images on special lenses.

In February 2021, The Information revealed some drawings of Apple’s mixed reality headset based on details obtained from sources familiar with the product. The headset seems to combine some design elements from the AirPods Max with others from the Apple Watch, plus a huge curved display on the front.

Latest rumors suggest that the device will be targeted at advanced users as it will feature two 8K displays to show ultra-high resolution images. Ming-Chi Kuo believes that Apple’s AR/VR headset will be equipped with advanced 3D sensors capable of not only detecting objects in a scene, but also identifying gestures made by the user’s hands.

While he first argued that “Apple Glasses” were expected to heavily rely on iPhone, the analyst now says that the device will have an advanced chip to operate without a phone nearby. Another report from Kuo claims that the headset will weigh about 350 grams.

Such an advanced device is unlikely to be cheap, and some analysts believe that Apple may charge as much as $3000 for its mixed reality headset.

When to expect Apple’s AR headset?

While multiple sources believed that Apple’s AR/VR headset would be introduced in 2020, it now seems that the company may have plans to announce the new product in 2022. It’s hard to imagine such a device being announced before WWDC, when Apple introduces new software and tools to developers.

Right now, the most likely scenario is that Apple’s headset will hit stores in late 2022. Of course, everything can change until Apple officially announces the new product.

Apple has been increasingly enhancing its ARKit API and also the cameras on its devices to provide a better augmented reality experience. The LiDAR scanner, which was introduced with the 2020 iPad Pro and the iPhone 12 Pro, is definitely something that will fit perfectly into a new AR device.

Click here to read our latest articles about Apple Glasses.