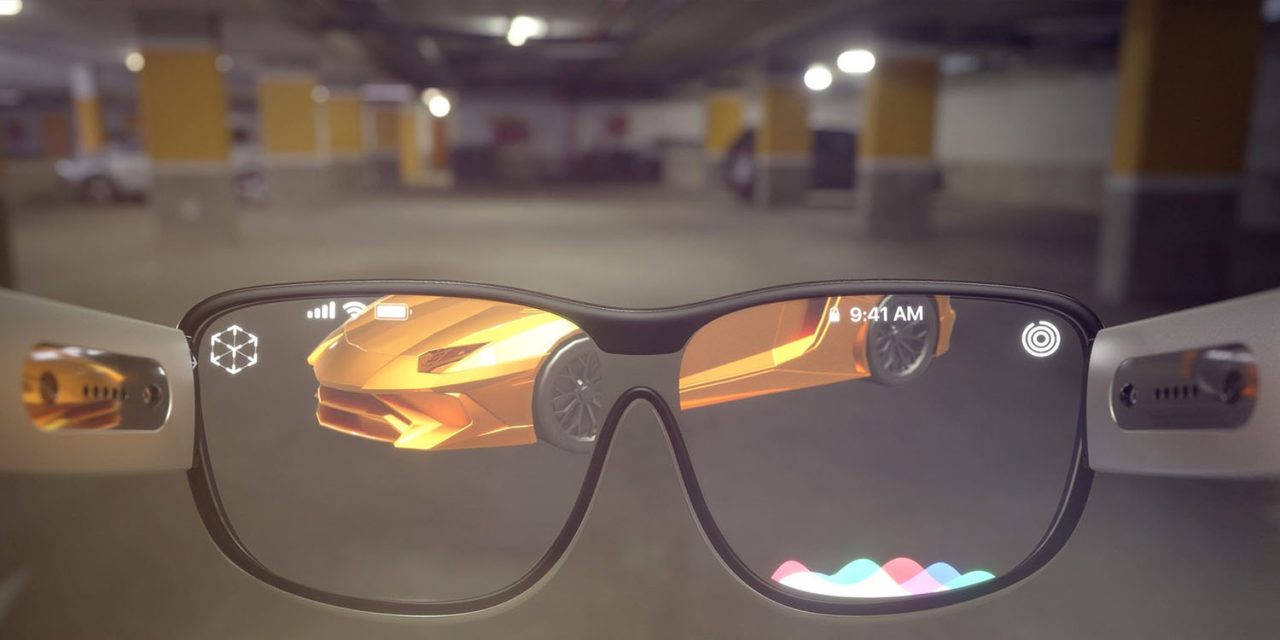 Apple has allegedly seen some notable progress recently with its AR headset and Apple Glasses efforts. A new report from The Information says that the company’s semitransparent lenses, one of the most important components of the upcoming wearable devices have passed the prototyping stage and moved into trial production. Additionally, the report includes new details on the thickness of the lenses, integrated technology, and more.

The report is careful to note that the lenses are for Apple’s upcoming “AR devices” meaning it’s unclear if they will be for the AR headset that’s expected to launch first (likely in 2022) or the eventual AR Apple Glasses that could arrive by 2023.

The Information reports its sources say Apple has been working on the semitransparent lenses with its major manufacturing partner Foxconn since 2018. That timing also lines up with when Apple purchased Akonia Holographics — a company that specializes in liquid crystal on silicon displays to project images on special lenses.

The anonymous source says that the AR headset/glasses lens development is happening at the Chengdu Foxconn factory in the southwestern part of China, which is also where a majority of iPad production is located.

It looks like Apple is satisfied with the design of the lenses as they have moved into engineering validation testing.

As of May, the lenses had entered a stage known as engineering validation test, or EVT, during which Apple typically makes thousands of units, said the person familiar with the matter. During that period, Apple has locked down the design and begins testing its suitability for mass production.

Describing more details about the lenses, the sources say they are tough to make being composed of many thin layers, use polarization to offer stereoscopic images, and are “slightly larger than those typically found in eyeglasses.”

The person said making the AR lenses is especially challenging because they are composed of multiple, extremely thin layers of different synthetic materials, each of which is susceptible to bubbles, scratches and other marks. To reduce defects, the lenses must be manufactured in dust-free zones known as clean rooms. The lenses are slightly larger than those typically found in eyeglasses, the person added.

Lining up with a previous report from Bloomberg and The Information, these sources say the lenses are “at least one to two years away from mass production, and the same is likely true of the AR product they ultimately end up in.”