Apple AR headset launch not until 2022, according to internal presentation [U] 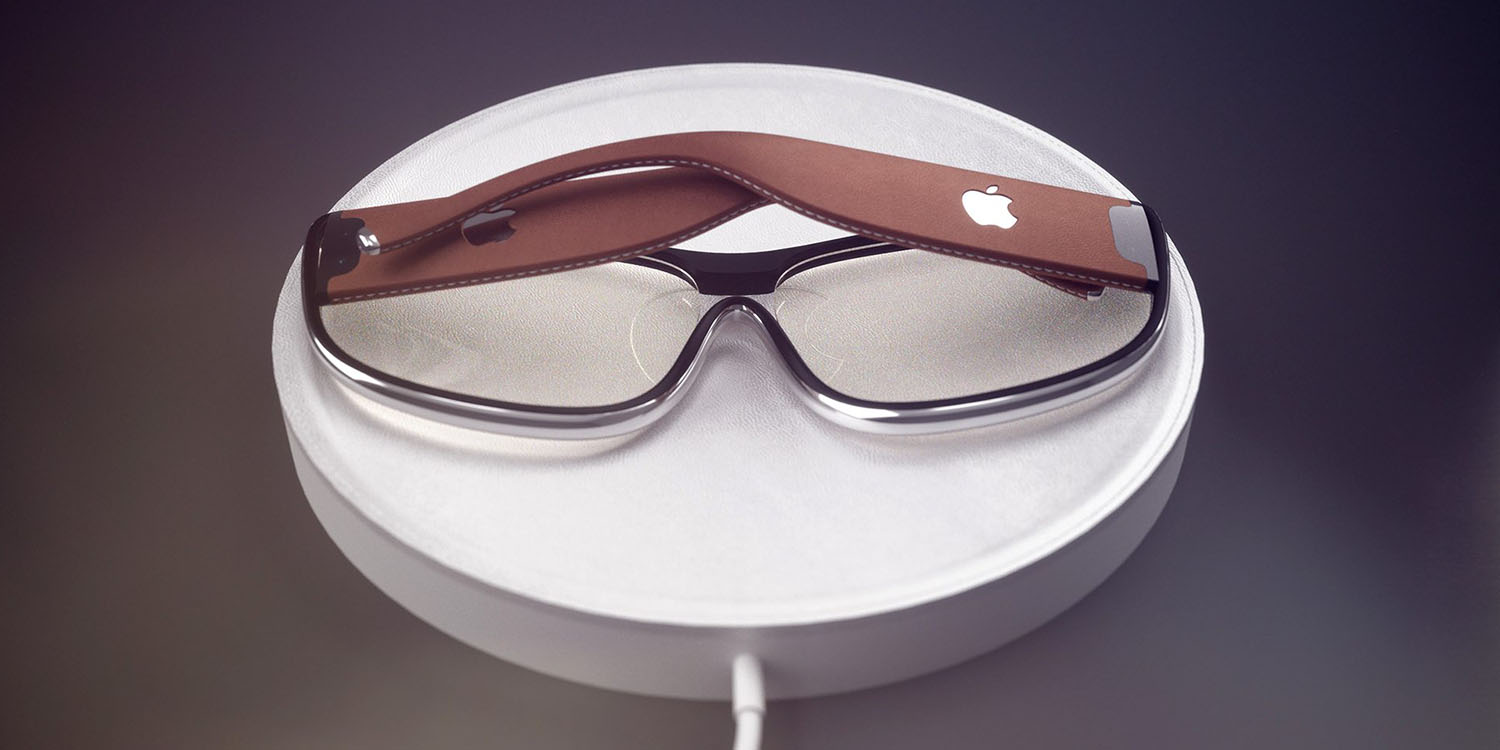 A report today claims that the Apple AR headset launch won’t be taking place until 2022 — some two years later than has previously been suggested. The information was reportedly announced to team members at an internal presentation in the Steve Jobs Theater at Apple Park.

The report suggests the Cupertino company plans a two-stage launch for the product that has been colloquially referenced as Apple Glasses.

Updated with more details below …

The Information cites sources present at the meeting.

Apple is aiming to release an augmented-reality headset in 2022 and a sleeker pair of AR glasses by 2023, the Information has learned.

Apple executives discussed the timelines, which haven’t been previously reported, in an internal presentation to employees at the company’s Cupertino, California, campus in October, according to people familiar with the matter. Apple vice president Mike Rockwell, who heads the team responsible for Apple’s AR and virtual reality initiatives, led the meeting, which included new details about the design and features of the AR headset, these people said. The product timetables run counter to recent analyst and media reports that said an Apple AR device could arrive as early as next year.

Longer-term, Apple believes this type of device will eventually replace smartphones, execs telling the team this will happen ‘in roughly a decade.’

The company is also giving thought to the social aspects of AR glasses.

The AR team is said to be a sizeable one.

The group presentation was attended by enough employees to fill the 1,000-seat Steve Jobs Theater at Apple headquarters, suggesting Apple has a sizeable team working on AR projects

The company plans to reach out to developers in 2021 to ensure there’s a set of apps ready at launch.

Earlier reports have said that Apple would be launching its first AR headset at some point next year. Analyst Ming-Chi Kuo first suggested an early 2020 date in a report back in March.

He echoed this last month, with a recent Bloomberg report also giving 2020 as the likely launch date.

Bloomberg says Apple has ‘targeted’ to launch the headset in 2020, featuring holographic displays in the lenses. The exact form factor and use cases for the headset is still unclear.

Our own Gui Rambo and Steve Troughton-Smith found the framework for stereo AR in iOS 13, suggesting that software support is ready and waiting for the hardware.

Little is known about that hardware, though Kuo has indicated that Apple would collaborate with third-party brands, and a sketchy report last week naming Valve as a potential partner.

One possible interpretation of the two-stage launch would be one or more third-party headsets supporting Apple’s AR platform in 2022, then Apple Glasses launching in 2023.