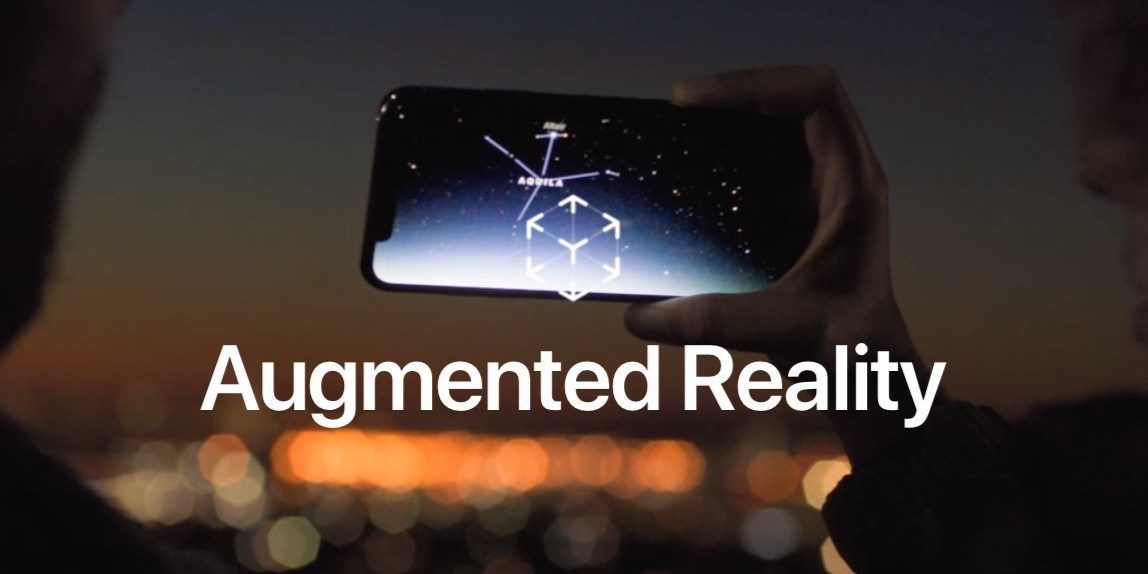 According to the ever-questionable Digitimes, Apple is partnering with Valve on an AR headset product that would launch in the second half of 2020.

Digitimes says Quanta and Pegatron will be part of the AR headset’s production chain. Digitimes describes the AR headset as a “head-mounted display device”.

It has been rumored for a while that Apple is working on some kind of AR glasses/headset project as its ‘next big thing’.

More recently, Ming-Chi Kuo said Apple would launch an AR headset in mid-2020 “in collaboration with third-party brands”. Perhaps, Valve is one such partner. Digitimes sources report that Apple’s own AR headset was in development but the project has more recently pivoted to working with Valve hardware instead.

Code findings in iOS 13 have shown evidence of a ‘plugin system’ in which the connected iPhone would communicate with a connected stereo AR headset using an appropriate app extension for the given hardware. This suggests Apple may announce more than one compatible third-party headset, even if it doesn’t unveil its own brand glasses just yet.

The purpose for Apple’s AR headset project remains unclear. One possibility is that the third-party headsets will be released first for some targeted use cases, like AR games, and then Apple will follow up with the official Apple Glasses in future years as the technology matures.