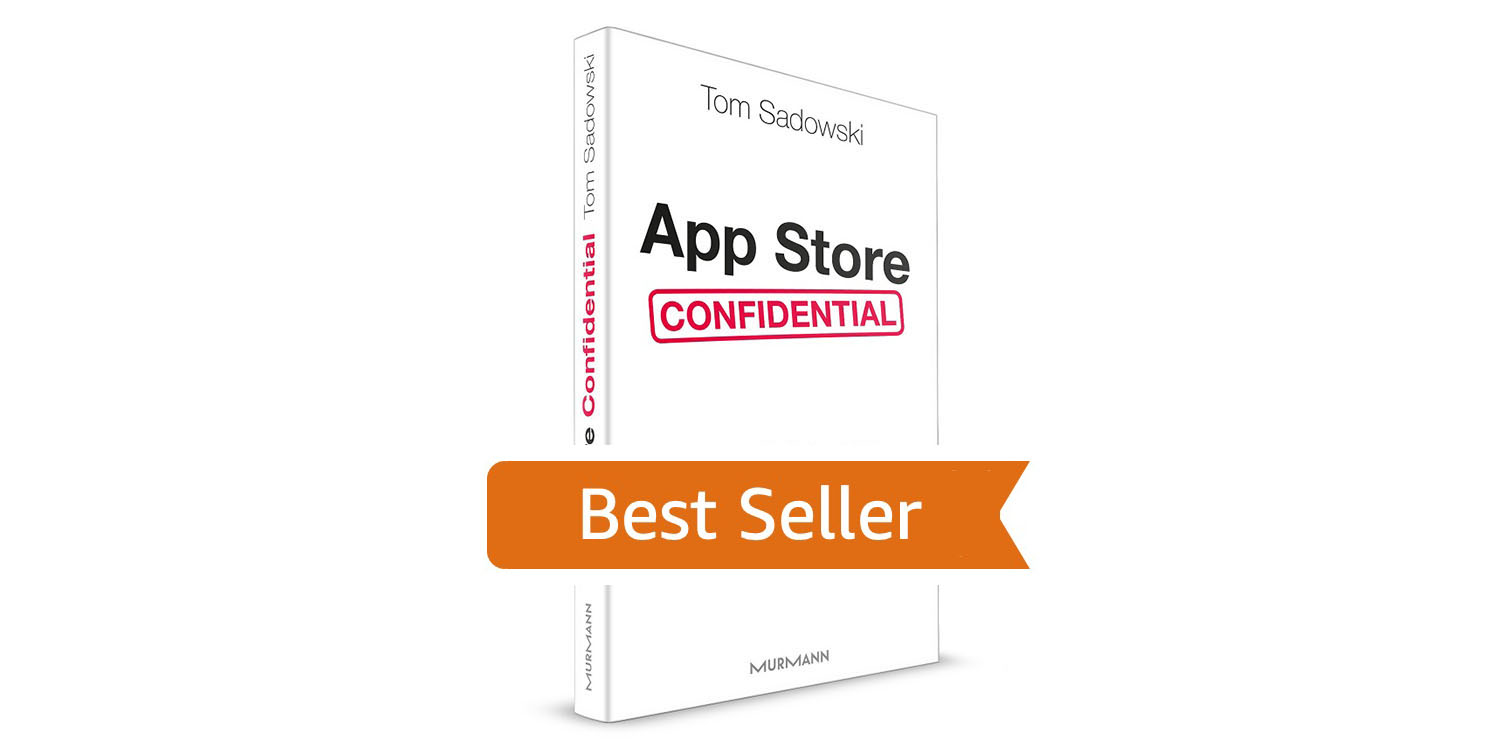 The Streisand Effect has predictably kicked in after Apple attempted to prevent the distribution of a new Apple book written by former German App Store manager Tom Sadowski. App Store Confidential is now number two on Amazon’s bestseller list in Germany, and the book is into its second print run.

Despite Apple’s claim that the book reveals company secrets, reviewers indicate that the material in it is bland and obvious …

Reuters reports on the impact of the publicity given to the book by Apple.

[Publisher] Murmann said a first print run of 4,000 copies was selling well and, rather than pulling the book, it was rushing out a second print run. “It’s No. 2 on the Amazon best-seller list in Germany – everyone is talking about it,” said Peter Felixberger, an executive at Murmann.

It’s also Amazon’s #1 bestseller worldwide in the ‘Political reference’ category, though that categorisation was likely a tactical decision by the publisher: a common tactic is to pick an obscure category with limited competition in order to obtain the coveted orange ‘Best Seller’ tag.

Still, not bad for a book which, without Apple’s publicity, would probably have been read only by a bunch of German developers and perhaps the lawyers involved in the various antitrust cases against Apple, hoping for some juicy revelations.

The Streisand Effect was named after website photos of Barabara Streisand’s home were downloaded by only four people prior to an injunction notice by the star, and by almost half a million people in the month following the legal action.

“The operation of the App Store encompasses a multitude of business secrets,” the iPhone maker said in its letter.

Yet, apart from a brief account of a visit by CEO Tim Cook to Berlin and tips on how app developers should pitch their wares to Apple, the book betrays few – if any – details over how the $1.4 trillion U.S. company does business […]

Each chapter of Sadowski’s book opens with words of wisdom from Apple’s late founder, Steve Jobs, while the text is anything but revelatory. One highlight, the account of Cook’s visit to a Berlin startup in 2017, contains no details of what was said at the meeting.

A summary of the new Apple book by SmartGo gives the same impression.

As the workings of the App Store are of crucial interest to developers, I read through it from a developer’s perspective and noted what I learned – interesting, but nothing that I think Apple should be blocking the book for.

An an example, the blog cites Sadowski’s insights into what makes for a successful app likely to be promoted by Apple.

Products, people, and passion: The product needs to be so good that it enriches the user’s life, and the user is willing to pay for it [loc 1034]. The people need to include a UI expert, a programmer, and a sales person [loc 1045], and need to have passion for their product.

Advertising comes last: the product needs to be convincing, otherwise marketing is not going to help [loc 1072].

For subscriptions to be successful, they need to enrich people’s lives, and convert users into paying customers [loc 1133].

Sadowski’s lawyer, Ralph Oliver Graef, accused Apple of cowardice in not (yet) taking the case to court.

Apple, meanwhile, has not yet sought a court injunction on sales of the book. “It looks like Apple has gone a bit far tactically, building up pressure and issuing threats but then lacking the courage actually to go to court,” Graef said.

Though some might suggest that Graef too wants his 15 minutes of fame.