Analyst: iPhone sales fall in China due to coronavirus, but Apple less affected than others 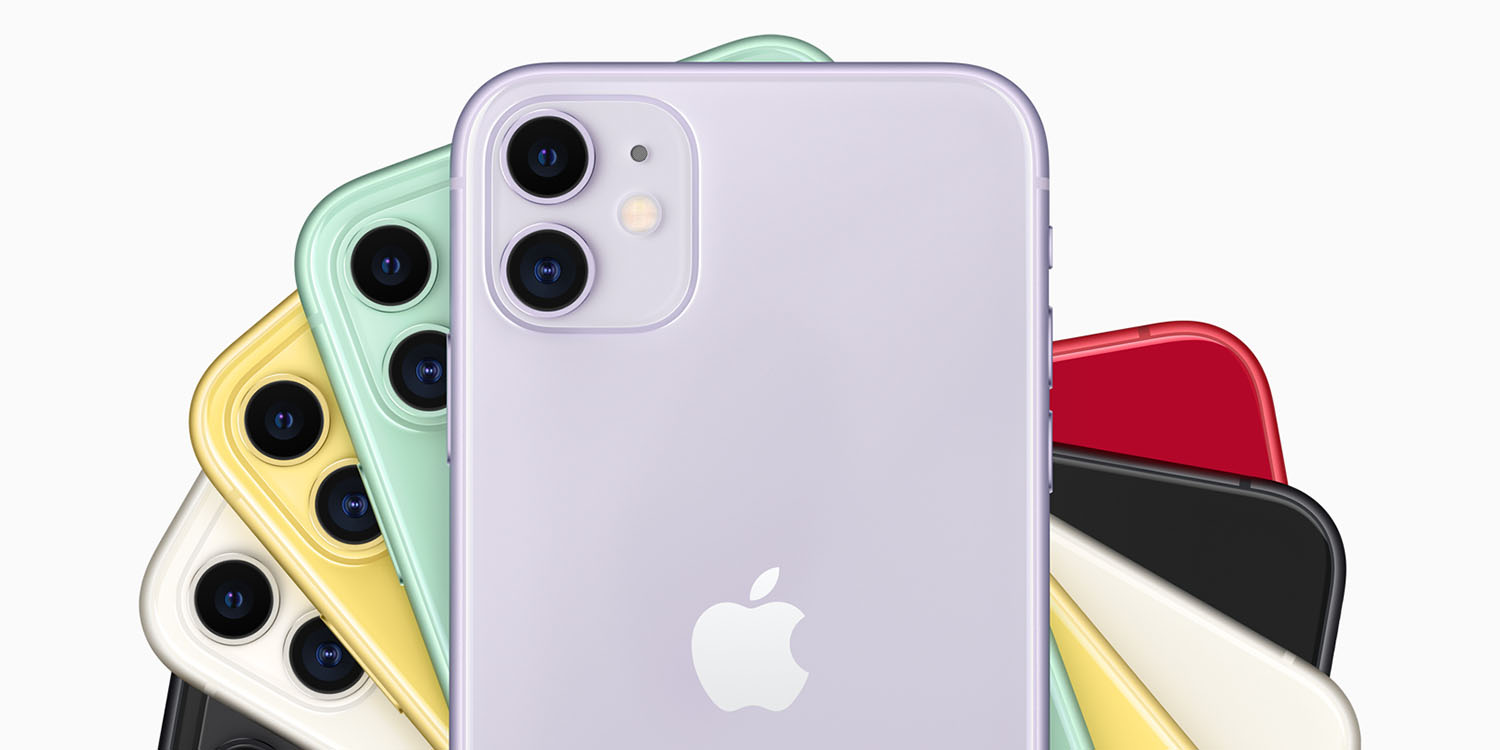 As Apple itself implied was the case in an investor note last week, iPhone sales are taking a hit in China due to the ongoing coronavirus situation. In a new investor note today, UBS analysts estimate that iPhone sales fell 28% during January.

As reported by Bloomberg, the UBS analysts say that iPhone demand fell 28% month-over-month in January. That’s a “bigger decline than usual for that time of year.” A decline from December to January is expected in China given the seasonality of iPhone sales, but UBS implies that the decline was sharper this year than has been in past years.

In fact, iPhone sales were up year-over-year in China, according to UBS analysts and data from the China Academy of Information and Communications Technology. Overall smartphone shipments in China fell by 37% year-over-year, but iPhone sales were up 5% during the same period. This is attributable to “online stores and easier comparisons to the previous holiday period, which was marred by trade war tensions,” Bloomberg says.

The situation is so fluid that Apple hasn’t given a new revenue forecast, Arcuri said. The pace of recovery in the company’s June quarter “is more dependent on the demand side — which is very hard to predict,” the analyst added.

Apple last week published a rare investor note saying that it wouldn’t hit its Q2 earnings guidance due to the effects of the coronavirus outbreak in China. Apple attributed this to two main reasons: worldwide constraints for iPhone supply and demand for Apple products within China due to the virus.

You can read Apple’s full note to investors here.