Apple and other tech giants meeting at White House re: coronavirus plans 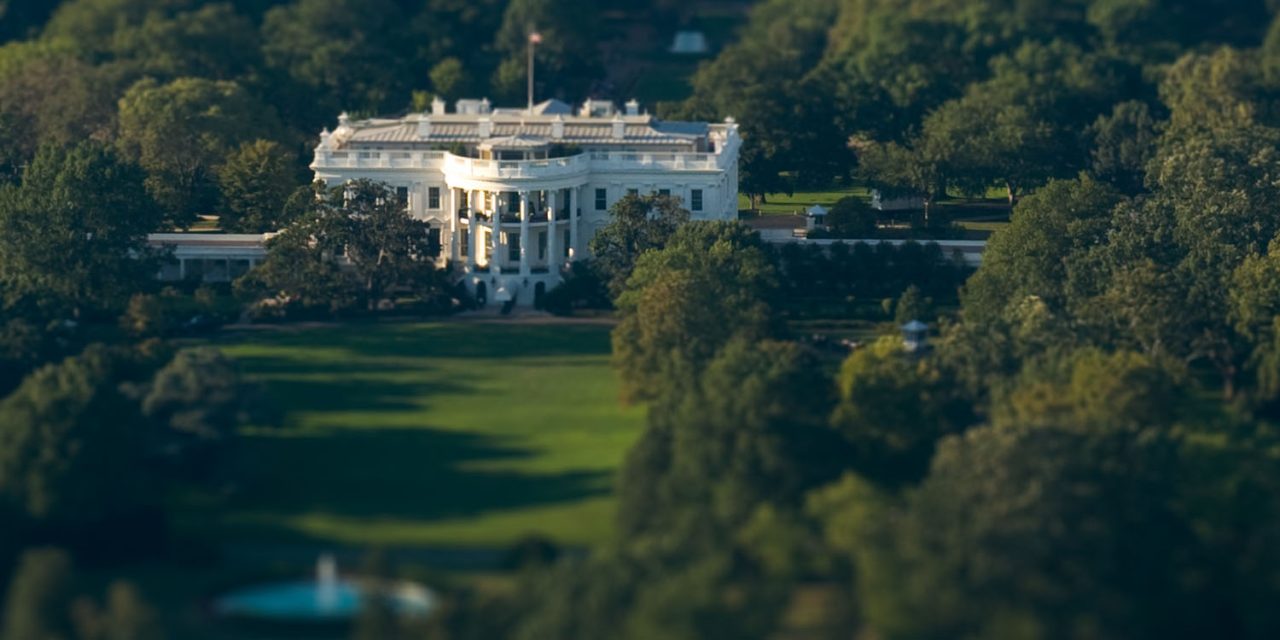 Facebook, Google, Amazon, Microsoft and Twitter are said to be the other companies attending the meeting with US Chief Technology Officer Michael Kratsios …

The White House will convene representatives from the largest technology companies on Wednesday to discuss ways the federal government and the industry can coordinate their response to the unfolding coronavirus outbreak.

Facebook, Google, Amazon, Apple, Microsoft and Twitter are all expected to participate in person or via teleconference, a spokesperson for the Office of Science and Technology Policy said.

The meeting will likely review the coronavirus plans implemented by tech companies, and discuss whether further precautions are needed.

Most of the major tech platforms restricted nonessential travel for employees and canceled their participation in major technology conferences to reduce the likelihood of community spread.

Several have also taken the extraordinary step of instructing employees to work from home, especially those in areas like Seattle that have seen the largest number of confirmed cases.

The latest WHO report says there have now been more than 4,000 deaths out of more than 113,000 confirmed cases across 109 countries. Emergency measures have been declared in some 45 countries. The organization says we need to focus on six objectives: