Apple pulls out of SXSW due to coronavirus, cancels planned Apple TV+ premieres 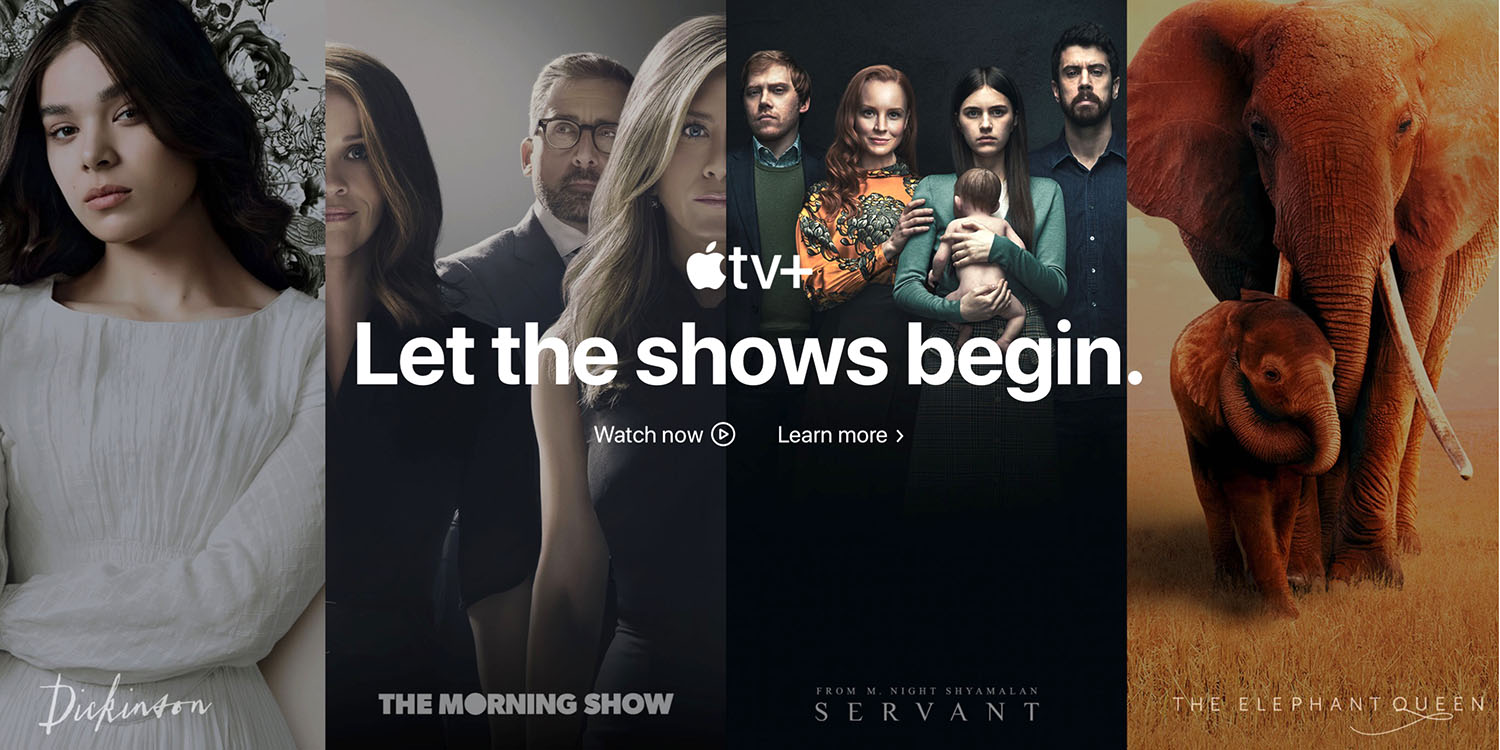 Apple has confirmed this evening that it is dropping out of SXSW this year. The company had planned to debut three new Apple TV+ originals at the festival this year, but those events have been canceled.

As reported by Variety, Apple is pulling out of SXSW over concerns related to the ongoing coronavirus outbreak. It joins a variety of other tech companies that have backed out of the festival, including Facebook, Amazon, Twitter, TikTok, and Intel.

Despite pressure to cancel the event, SXSW organizers announced that it will go on as planned. As detailed by CNN, officials explained at a press event this morning that there is “no evidence” closing South by Southwest would make the Austin community safer:

“It’s important for us to remember at this stage that we’re actively evaluating mass gatherings on a daily basis,” said Mark Escott, the interim medical director and health authority for Austin Public Health. “Right now there’s no evidence that closing South by Southwest or other activities is going to make this community safer. We’re constantly monitoring that situation.”