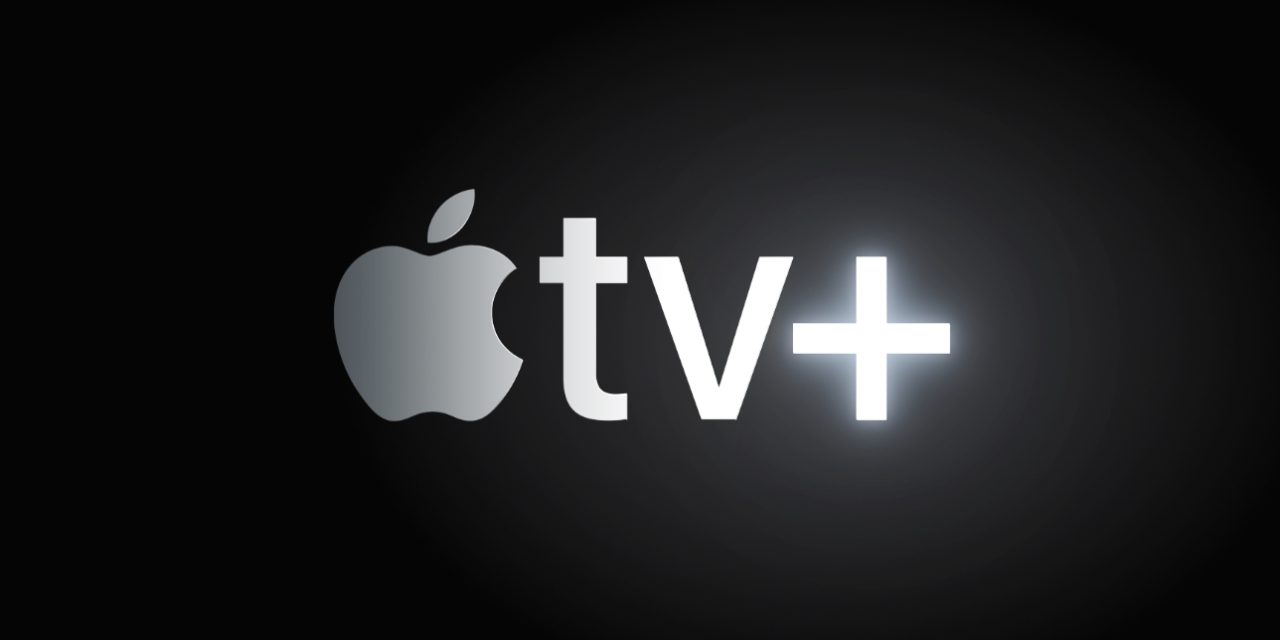 The full lineup of TV shows and movies premiering at this year’s SXSW Festival has been announced. The list confirms that multiple Apple TV+ originals will make their debut at the festival, which is slated for March 13 through March 22 in Austin, Texas.

Announced in a press release, two Apple TV+ original shows will debut at SXSW this year: “Home” and “Central Park.” The former is a nine-part series focused on architecture around the world. Here is the description for the show:

From the creative minds behind “Chef’s Table” and “The Defiant Ones,” “Home” is an inventive, new docuseries that offers viewers a never-before-seen look inside the world’s most innovative homes, and unveils the boundary-pushing imagination of the visionaries who dared to dream and build them.

“Central Park” is an animated series headed to Apple TV+ from Bob’s Burgers creator Loren Bouchard focused on a family of caretakers living in Central Park. Here’s how Apple describes the show:

Also premiering at SXSW this year is the “Beastie Boys Story” documentary from Spike Jonze, which will come to Apple TV+ on April 24 after its IMAX debut. Apple’s acquisition of this documentary was only announced earlier this morning, and the details can be found in our coverage here.

Even though “Home” and “Central Park” will be premiered at SXSW, there’s no release date for when the shows will come to Apple TV+.

Apple TV+ will also have a presence at the Television Critics Association Press Tour later this month. This will be the first time Apple has participated in an industry television event like this, with the schedule indicating it will have an exclusive presence on January 19.