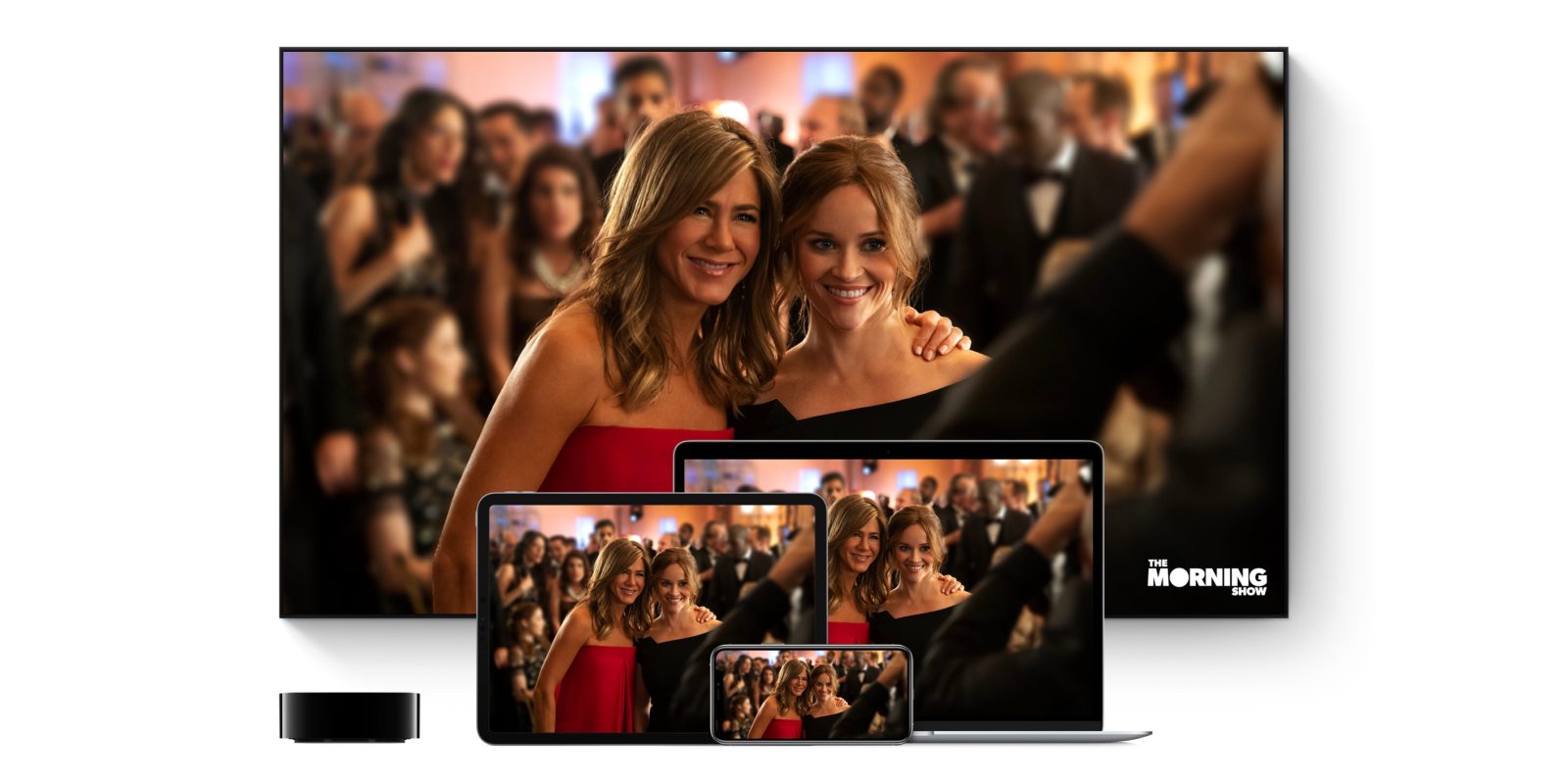 Apple TV+ will have a presence at the winter Television Critics Association Press Tour, the event organizers announced today.

This is the first time Apple has participated in an industry television event like this, as its streaming service is only two months old. Networks like Fox, ABS, NBC, HBO use the winter press tours to announce their midseason schedule changes and upcoming TV shows. The 2020 event runs from January 7 through January 19.

Amazon Prime Video and Hulu have also been mainstays at the TCA tours for several years now. Meanwhile, Netflix has never attended.

Apple is the only brand named on the schedule for January 19, suggesting it will have exclusive presence for the last day of the event. In typical fashion, Apple has not said what it plans to announce at the event, if anything.

It is possible the company simply screens trailers and episodes for the upcoming TV+ shows it has already announced; Little America, Mythic Quest: Raven’s Banquet, and Visible: Out on Television.

However, Little America is set to air on January 17th, so that show will have debuted all of its season one episodes two days ahead of Apple’s TCA appearance. Apple has also already released Little America screeners under embargo to critics. An episode of the Mythic Quest comedy was previously screened at the WIRED25 conference before Christmas.

The television critics and industry members in attendance would certainly expect Apple to show off something wholly new. We’ll have to wait and see if Apple has content announcements ready to meet those expectations, perhaps a status update on The Banker film if nothing else?