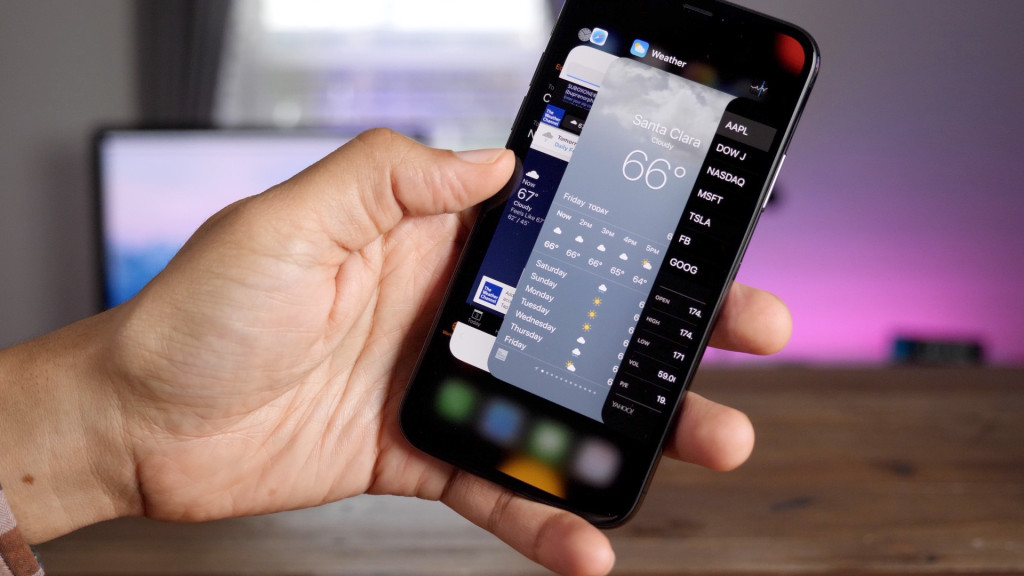 The United States International Trade Commission has announced that it is opening an investigation into Apple and other companies over potential patent violations. The complaint was filed in February by Irish company Neodron, which claims that Apple and others infringe on its patents related to touchscreen devices.

Other companies cited in the investigation include Amazon, ASUS, LG, Samsung, Motorola, Microsoft, and Sony. Through the complaint, Neodron is seeking a limited exclusion order and cease and desist orders. The ITC notes, however, that its mere act of opening this investigation does not mean it has “made any decision on the merits of the case.

Neodron filed a lawsuit against Apple and other companies last month. At the time Patently Apple explained how Neodron came to be, descibing the company as a patent troll:

Does Neodron make any product to actually be infringed upon? No. Neodron is patent troll who is on record suing HP Enterprise, Dell, Amazon, Microsoft and others that a simple Google search will prove out. The troll in this infringement case against Apple paid for four touch technology related patents from Atmel Corporation who was acquired by Microchip Technology in 2016. All four patents in this case relate to touch technology.

Within 45 days of instituting the investigation, the United States ITC says it will set a target date for completion.