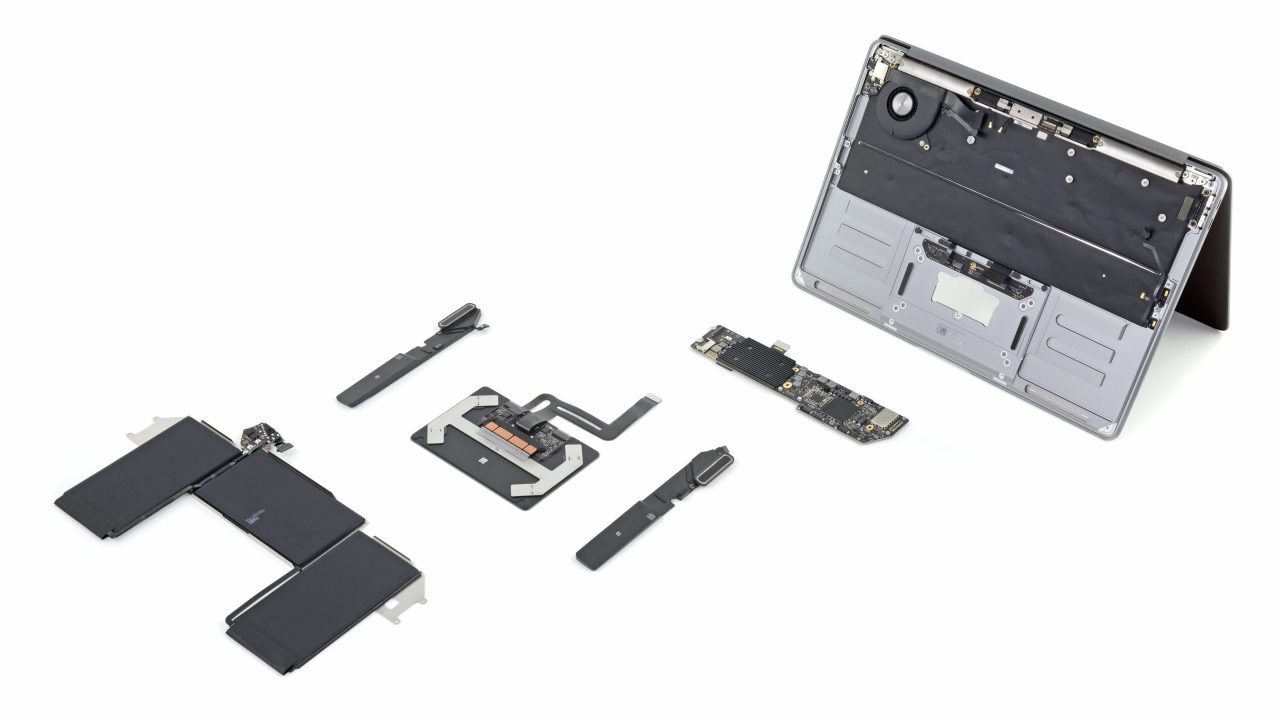 iFixit is continuing on with its teardowns even amidst the current global health crisis. With the new MacBook Air comes Apple’s switch to the scissor switch Magic Keyboard and a few other changes making for a more repairable notebook than the last generation.

iFixit highlights in its full teardown that the update to the reliable Magic Keyboard only added 0.5mm to the thick end of the new MacBook Air… a more than worth it trade-off.

More than anything, that 0.5 mm illustrates the sheer unnecessary-ness of the five painful years that Mac fans spent smashing on unresponsive butterfly keyboards. Knowing that Apple’s thinnest-and-lightest notebook accommodates a scissor-switch keyboard so gracefully makes us wonder what it was all for. We understand as well as anyone the urge to fix things, but Apple’s insistence on reworking and re-reworking the troubled butterfly design came at such a high cost—financially, environmentally, and to the Mac’s reputation—and for what? We’ll probably never know all the factors that led to the creation and persistence of the butterfly keyboard, but this Magic keyboard is a reminder that sometimes the difference between usable and unusable, or repairable and unrepairable, can be as small as half a millimeter.

Past the keyboard update, iFixit found a nice improvement to how Apple has implemented the trackpad cable…

Where last year the trackpad cables were trapped under the logic board, they are now free to be disconnected anytime—meaning trackpad removal can happen as soon as the back cover comes off. And since the battery rests under these same cables, this new configuration also greatly speeds up battery removal by leaving the logic board in place. That’s two very tasty birds, one stone, for those of you counting. This is one of those happy (but all too rare) occasions where we can identify a hardware change from Apple that’s squarely aimed at improving serviceability in the existing design. Sometimes they do listen!

That change also means replacing the battery is accessible and “easier than ever.” 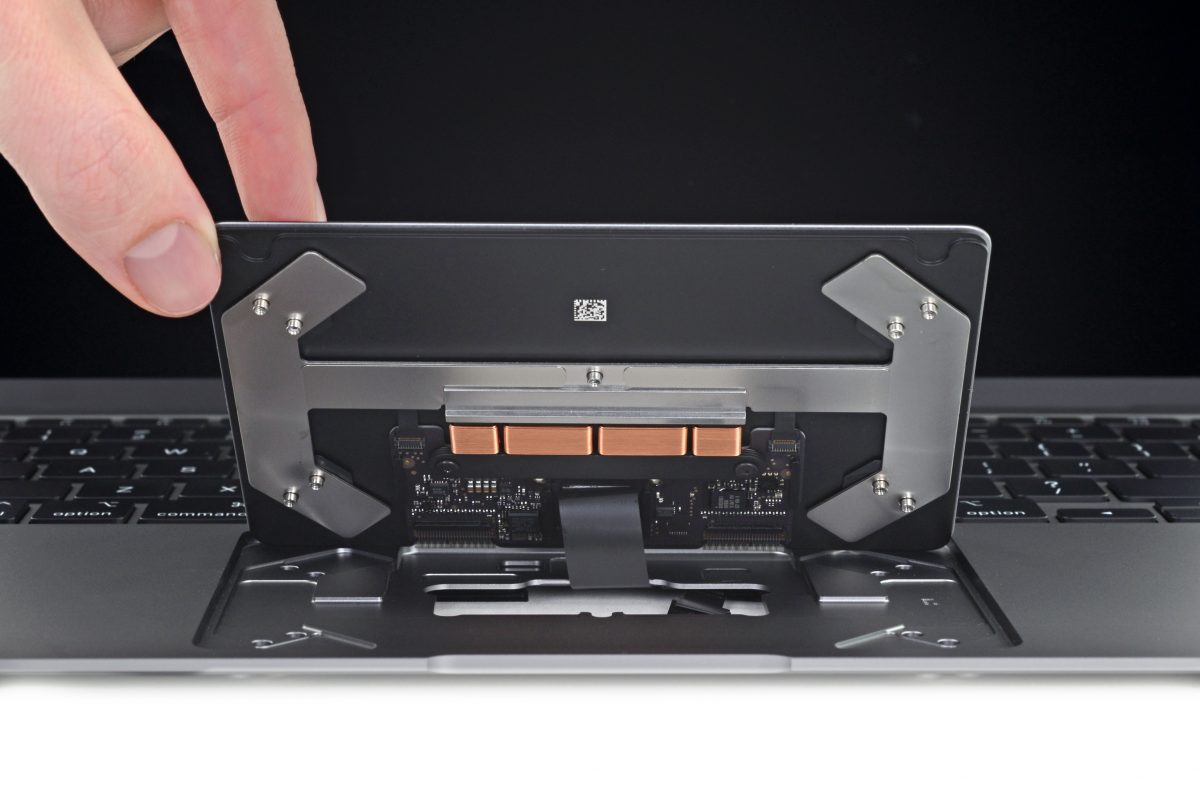 Other changes include a larger heatsink for the new processors and the addition of screws to help keep the speakers fastened and likely reduce rattling.

All in all, the new 2020 MacBook Air got a 4/10 repairability score from iFixit, which is one point higher than the previous-gen model which scored 3/10.