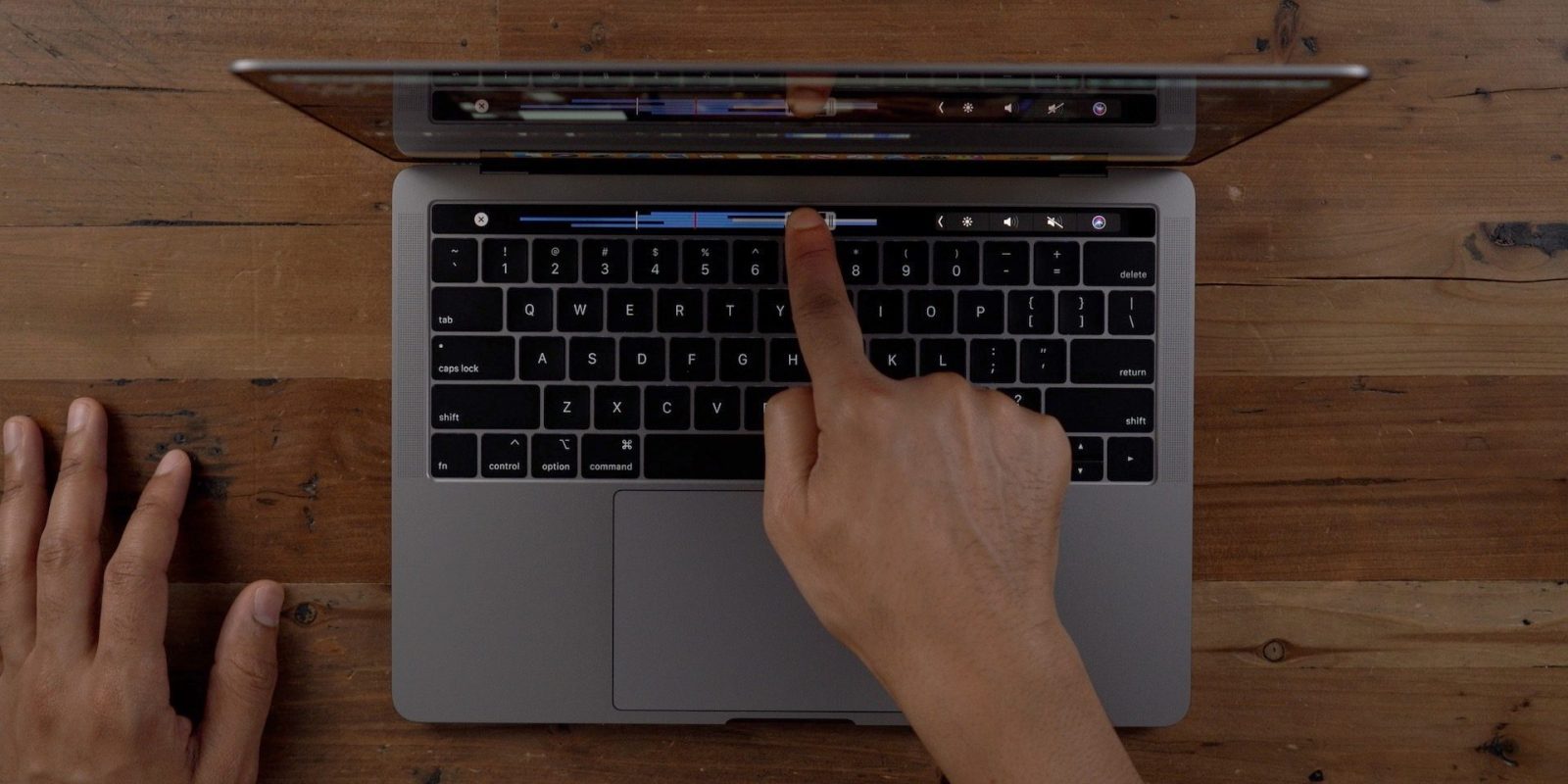 The membrane didn’t solve the problems, though, and users continued to complain of reliability and key travel issues. In 2019, Apple again updated the MacBook Air and MacBook Pro with a new version of the butterfly keyboard. This fourth-generation design brought new membrane covers and dome switches for improved reliability and quieter typing. 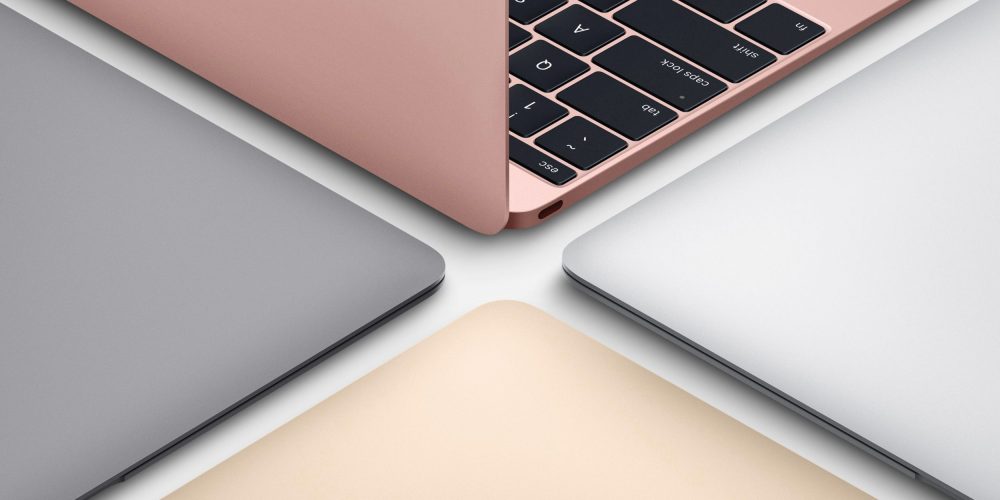 But finally in November of last year, Apple did what at one point seemed impossible: it reverted to the 2015-style scissor switch keyboard. The new “Magic Keyboard,” which has been praised for being more reliable and quieter, debuted first in the 16-inch MacBook Pro and made its way to the MacBook Air yesterday.

What about the 13-inch MacBook Pro? 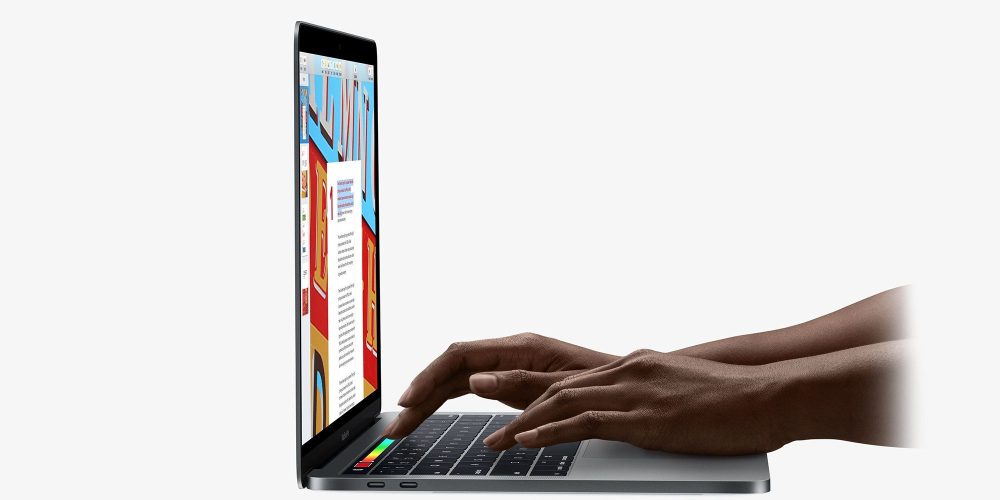 Rumors have also suggested that Apple is planning to give the 13-inch MacBook Pro the same treatment as the 15-inch model received. That is, reduce the bezel sizes slightly and bump the screen size up by an inch, making it the 14-inch MacBook Pro.

What’s unclear is whether the next update to the 13-inch MacBook Pro will be the update that takes the screen size to 14 inches. The 14-inch MacBook Pro is expected to feature a mini-LED display, and we don’t expect Apple to have mini-LED technology ready until the end of the year.

So here’s one possibility:

But no matter what happens, our advice remains the same: Do not buy the 13-inch MacBook Pro in its current state. We expect an update soon that at least fixes the disastrous butterfly keyboard, and might also have other improvements as well.

Should you just buy the MacBook Air instead? 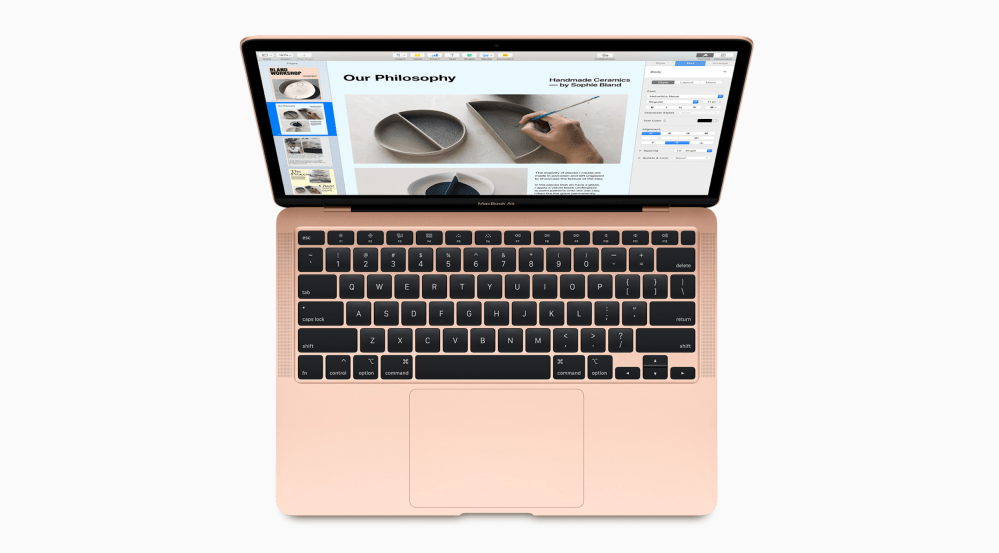 You shouldn’t completely write off the new MacBook Air. Now that it features the more reliable Magic Keyboard, it’s perhaps the easiest Apple laptop to recommend. For people who are primarily going to do word processing, web browsing, email, and similar tasks, it’s more than powerful enough.

Plus, it also got cheaper yesterday with a new starting price of $999. That’s down from the original 2018 pricing of $1,199, and down from the 2019 price drop to $1,099. For Apple to have finally gotten the Retina MacBook Air’s starting price under $1,000 is a notable feat, and it’s likely to make it a pretty popular choice.

So with a $999 starting price and a Magic Keyboard design, the MacBook Air should be an easy sell for everyone who doesn’t need a lot of power.

But if the MacBook Air isn’t powerful enough for you, and you can’t wait any longer for the 13/14-inch MacBook Pro, then your only option is the 16-inch MacBook Pro. It’s certainly pricier, but it also packs a more impressive performance and a larger screen, not to mention the Magic Keyboard.

What do you think of Apple’s current MacBook lineup? Are you still holding out for the 13-inch MacBook Pro to add a Magic Keyboard? Let us know down in the comments!