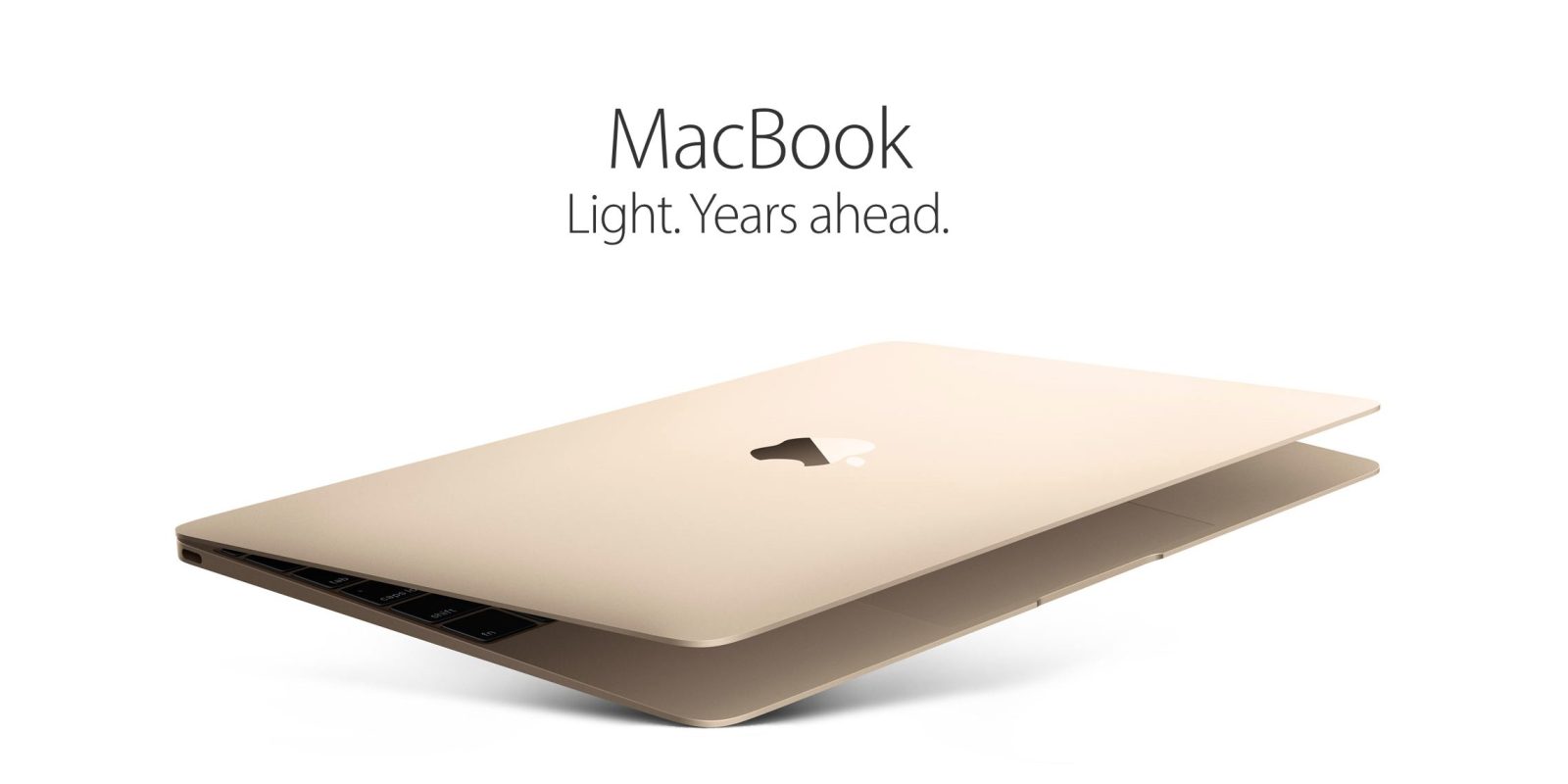 This morning Apple updated its notebook lineup with changes to the MacBook Air and MacBook Pro as it announced its Back to School promotion.

The base MacBook Pro priced at $1,299 was previously the non Touch Bar version. Now it features the latest 8th-generation quad-core processors and adds the Touch Bar. Meanwhile, the Retina MacBook Air has gained Apple’s True Tone display tech and received a price drop.

Along with those updates, Apple has officially stopped selling two of its notebooks, the 12-inch MacBook and the previous-generation MacBook Air. While the old MacBook Air being discontinued doesn’t come as much of a surprise as Apple dropped the entry price of the Retina MacBook Air by $100, the end of the 12-inch MacBook may be a disappointment for Apple users who value having the lightest and most compact Mac possible.

That said, the 12-inch MacBook’s future became questionable when the 13-inch Retina MacBook Air launched last fall with a lower price, more ports, Touch ID, and longer battery life while being just a bit heavier than the two-pound MacBook.

As we noted in our MacBook Air comparison last fall, the 13-inch Air has slightly larger dimensions than the 12-inch MacBook, but you’re getting a larger display.

Notably, this is the second time Apple has discontinued its MacBook lineup. After originally launching the computer in 2006, Apple stopped selling the plastic MacBooks in 2010. The aluminum 12-inch Retina MacBook debuted in 2015 and was sold for four years before being eliminated today. Here’s Apple’s new Mac lineup.

While Apple is no longer selling the 12-inch MacBook or previous-generation MacBook Air, the machines are still available for now at Amazon and other retailers, likely until stock runs out.

What do you think about these changes? Was it time for Apple to simplify its offerings? Or does the discontinuation of the 12-inch MacBook leave a hole in the company’s notebook lineup? Share your thoughts in the comments below!