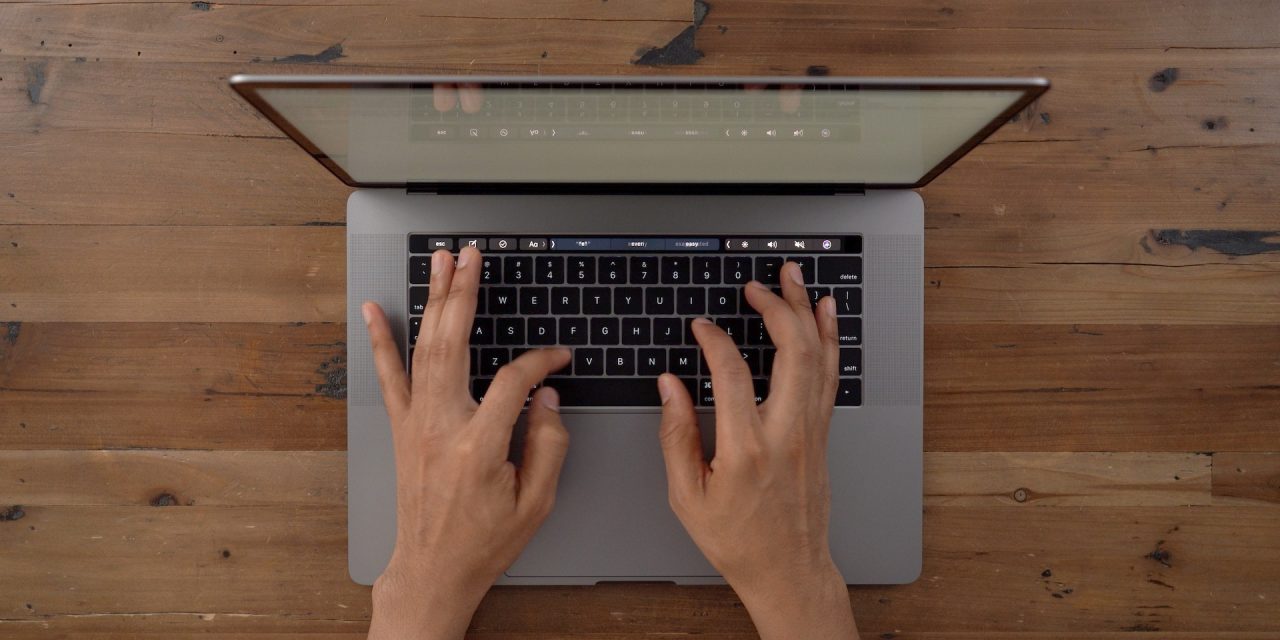 Originally launched to address issues some customers experienced with the refreshed “butterfly” keyboards introduced in models as far back as 2015, Apple continues expanding the program to include additional models that use the troubled design. Apple describes the issues as letters or characters repeating unexpectedly or not appearing, or keys feeling “sticky” or unresponsive. Users experiencing problems can get free repairs at Apple Stores or authorized repair centers including replacement of one or more keys or the entire keyboard.

Apple notably said it updated the butterfly keyboard with its latest MacBook Pro refresh back in May to presumably address some of the problems, but those models as well as the newly announced models continue to be eligible for the program. Recent reports indicated the company could introduce an entirely redesigned “scissor switch” keyboard in future models to further address complaints.

Along with informing retail stores and repair staff, Apple today also added the two new models to its list of devices eligible for the Keyboard Service Program on its website.