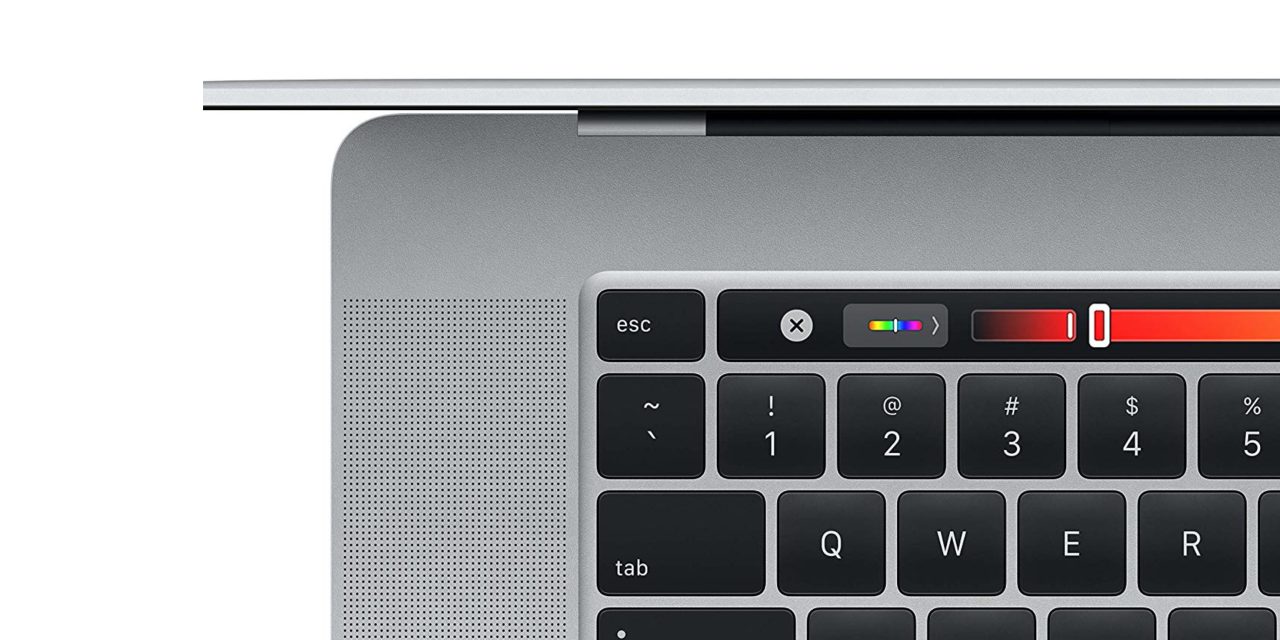 This means the butterfly keyboard will have flown away on all of Apple’s products by June.

Previously, Kuo had said that the 13-inch MacBook Pro would get the new scissor switch keyboard design in the first half of the year, and the Air would follow a few months later.

The analyst’s updated report now indicates both the MacBook Air and MacBook Pro will get updates by the summer. It’s unclear if the MacBook Pro update is the same as the 14.1-inch MacBook Pro described in a previous Ming-Chi Kuo report.

It’s not clear if there would also be a spec-bump refresh for the 16-inch Pro; the report mentions suppliers for the high-volume entry-level Pros.

In a typical year, these laptops may have formed part of the WWDC keynote, especially if they launch in June — at the end of the second quarter window. However, the fate of WWDC is up in the air thanks to the coronavirus, so who knows what Apple’s release plan for these machines is.

Kuo says Apple’s MacBook sales have been more resilient in the wake of coronavirus than other parts of its business. Although the supply was impacted from the temporary production halt, Kuo expects Apple to begin ordering parts at full capacity by the end of March.