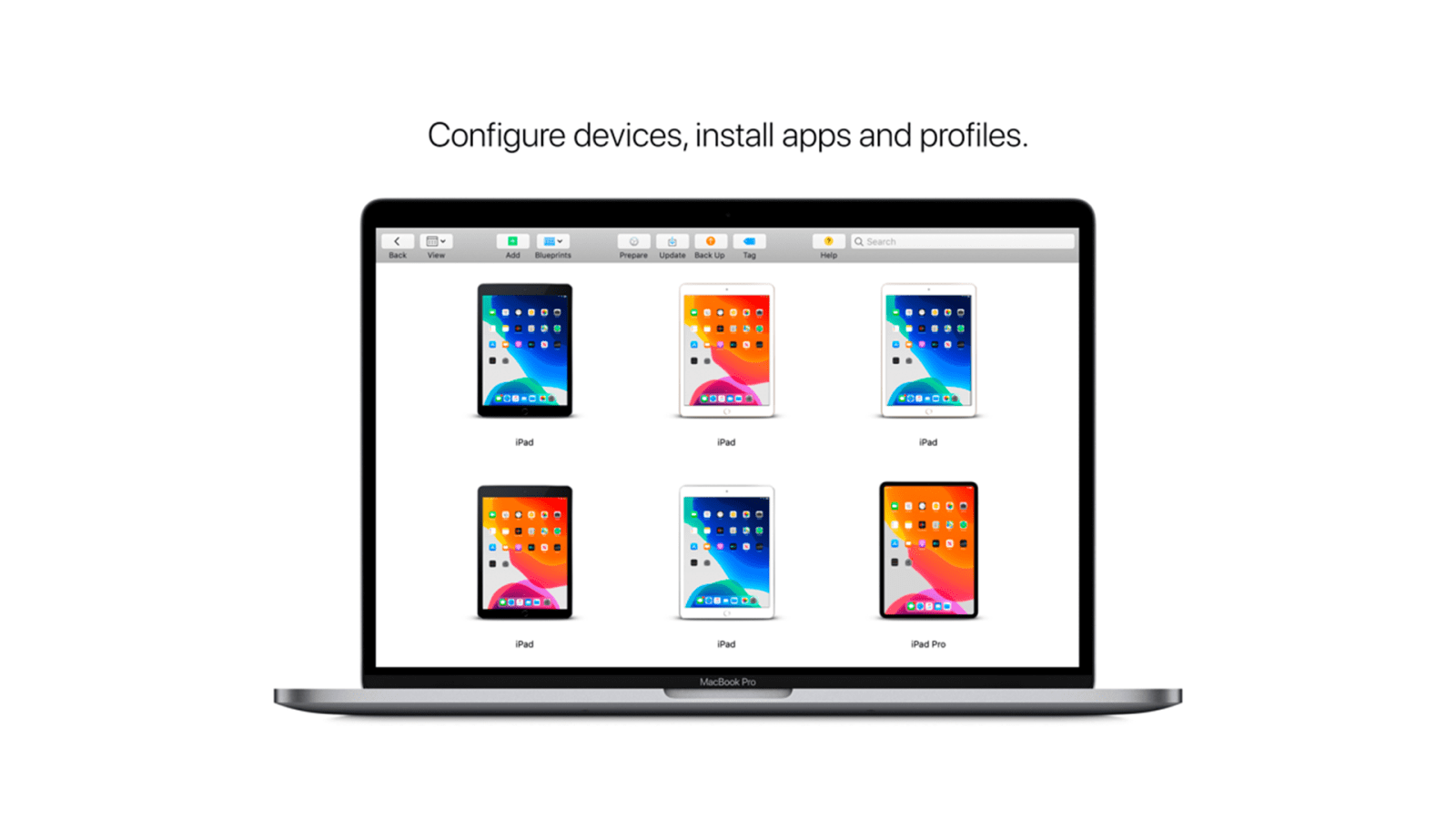 Apple Configurator 2 is a tool created by Apple to simplify the setup and deployment of multiple iOS devices in businesses and schools. The app was today updated to version 2.12, which brought support for restoring the 2019 Mac Pro firmware, in addition to new features for VPN networks and more.

Since the introduction of Apple’s T2 security chip in the 2017 iMac Pro, the latest Mac computers may need to have the firmware restored through another Mac using Apple Configurator 2 on some occasions. Version 2.12 of the app allows users to restore the firmware of the new Mac Pro, released in 2019. This requires you to connect the Mac Pro to another Mac using a Thunderbolt 3 cable.

The latest update to Apple Configurator allows users to setup devices to access websites with the TLS 1.0 and 1.1 protocols. There are also improvements for using VPN networks, such as an option to send all traffic through the VPN connection, along with an option to delete all saved local networks.

You can read the full release notes below:

Apple Configurator 2 is available for free on the Mac App Store. It requires a Mac computer running macOS Mojave 10.14.6 or later. You can read more about restoring a Mac with the T2 security chip here.