Apple releases first beta of iOS 13.4.5 and more to developers 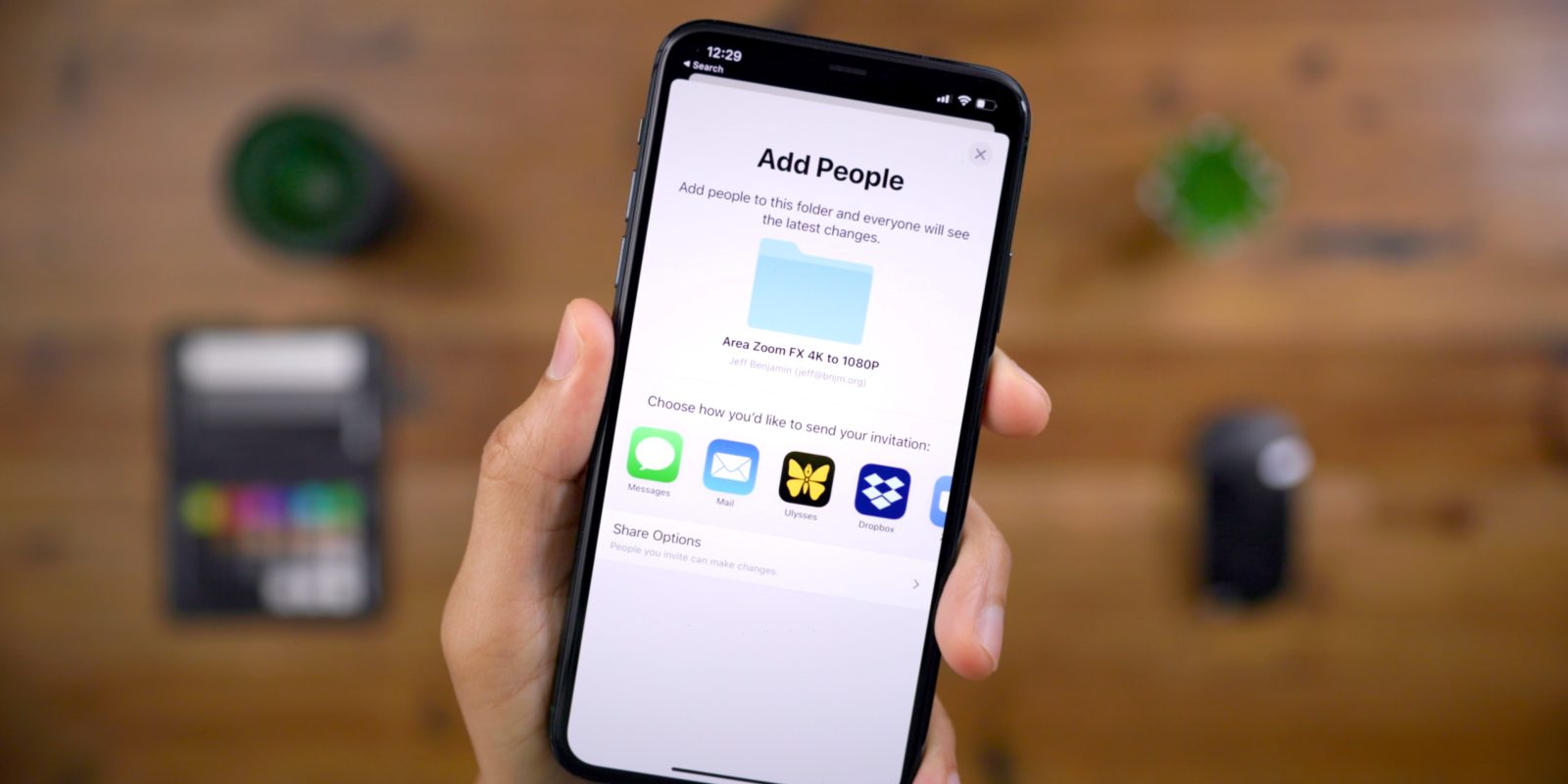 Apple has released the first developer beta of iOS 13.4.5. This comes following last week’s public release of iOS 13.4 and iPadOS 13.4. This week’s update focuses on bug fixes and performance improvements.

The release notes for this update are generic. “This beta version of iOS 13.4.5 contains bug fixes and improvements,” Apple says. We’ll dive deeper into the update now that it’s rolling out to see what’s new for sure. The build number for this update is 17F5034c.

What about iOS 13.4.1? It’s likely that Apple won’t release this update to beta testers, but rather will jump directly to a public release. A bug in iOS 13.3.1 and later prevents VPNs from encrypting traffic, and Apple is likely releasing an urgent fix for that, perhaps as soon as this week.

Spot any major changes in the first developer beta of iOS 13.4.5? Let us know in the comments or on Twitter, @9to5Mac. 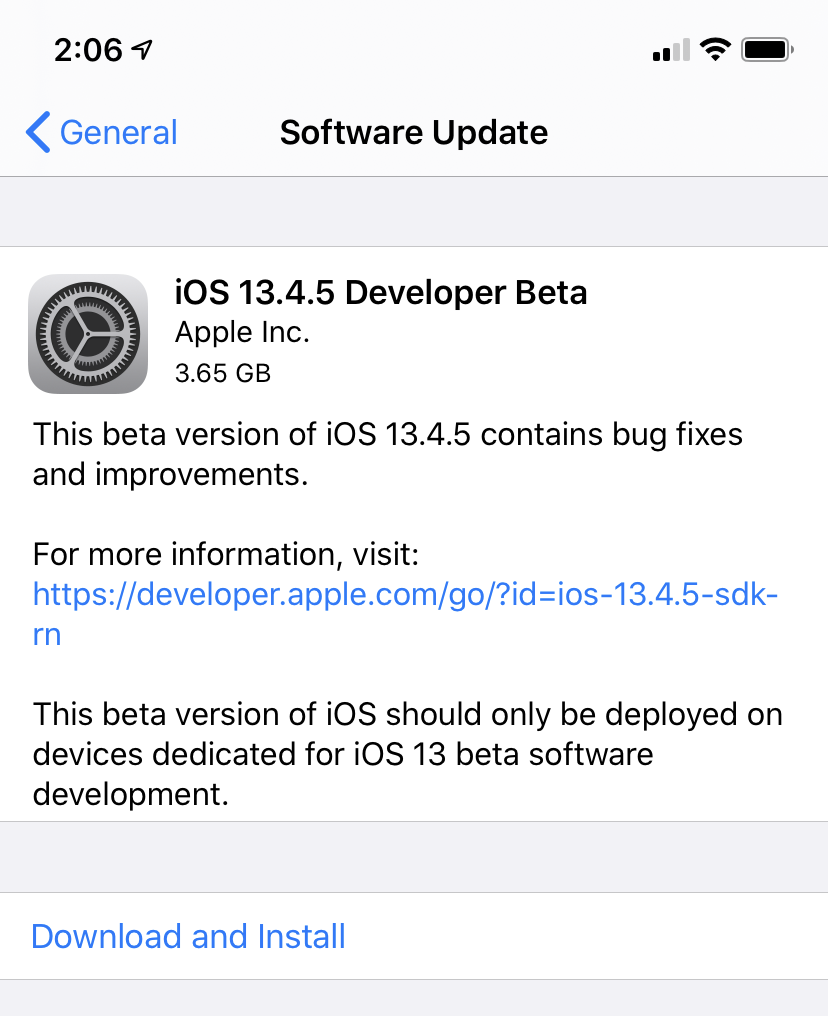