Bug in iOS 13.3.1 and later keeps VPNs from encrypting traffic, but there’s a simple workaround 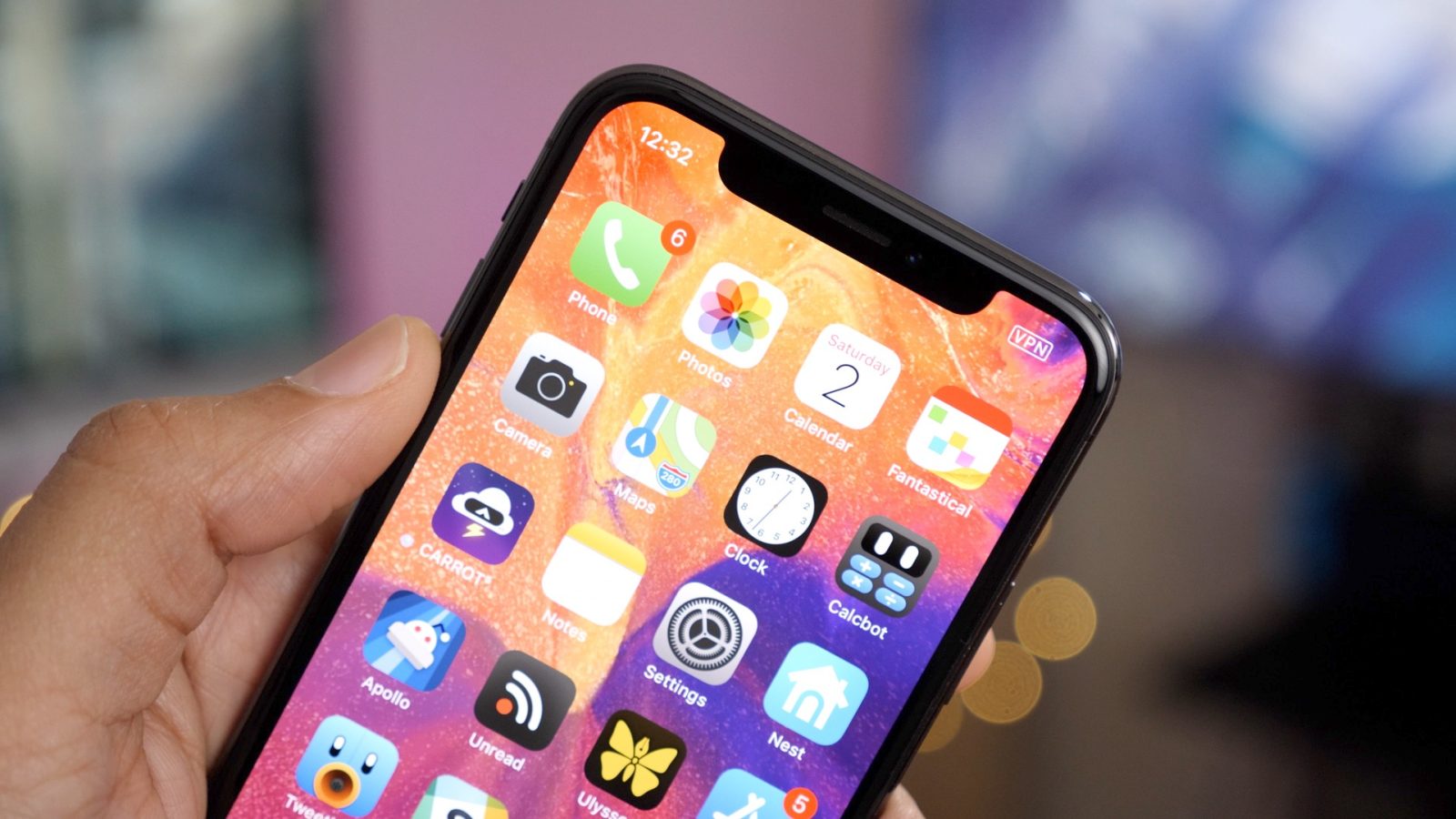 A bug in Apple’s recent iOS releases, including this week’s iOS 13.4 is keeping VPNs from being able to fully encrypt user traffic and data. Apple is aware of the issue and is currently working on a fix. In the meantime, there’s an easy workaround you can use to keep your VPN connection working as intended.

Reported by Bleeping Computer, the discovery was made by Proton VPN user last year, and the company shared the bug with Apple.

Here’s what’s happening with this bug:

Typically, when you connect to a virtual private network (VPN), the operating system of your device closes all existing Internet connections and then re-establishes them through the VPN tunnel.

A member of the Proton community discovered that in iOS version 13.3.1, the operating system does not close existing connections. (The issue also persists in the latest version, 13.4.) Most connections are short-lived and will eventually be re-established through the VPN tunnel on their own. However, some are long-lasting and can remain open for minutes to hours outside the VPN tunnel.

The report notes that Apple’s push notification system is one notable victim of the bug but that any app or service could be impacted.

Proton VPN went on to highlight:

Those at highest risk because of this security flaw are people in countries where surveillance and civil rights abuses are common.

Neither ProtonVPN nor any other VPN service can provide a workaround for this issue because iOS does not permit a VPN app to kill existing network connections.

Apple is aware of the problem and working on a solution but in the meantime, Proton VPN mentions the easiest workaround is to:

ProtonVPN does note however, that it’s not a total guarantee. “It will reconnect, and your other connections should also reconnect inside the VPN tunnel, though we cannot guarantee this 100%.”

Apple says the other solution is to use device management software to enable “Always-on VPN to mitigate this issue.”