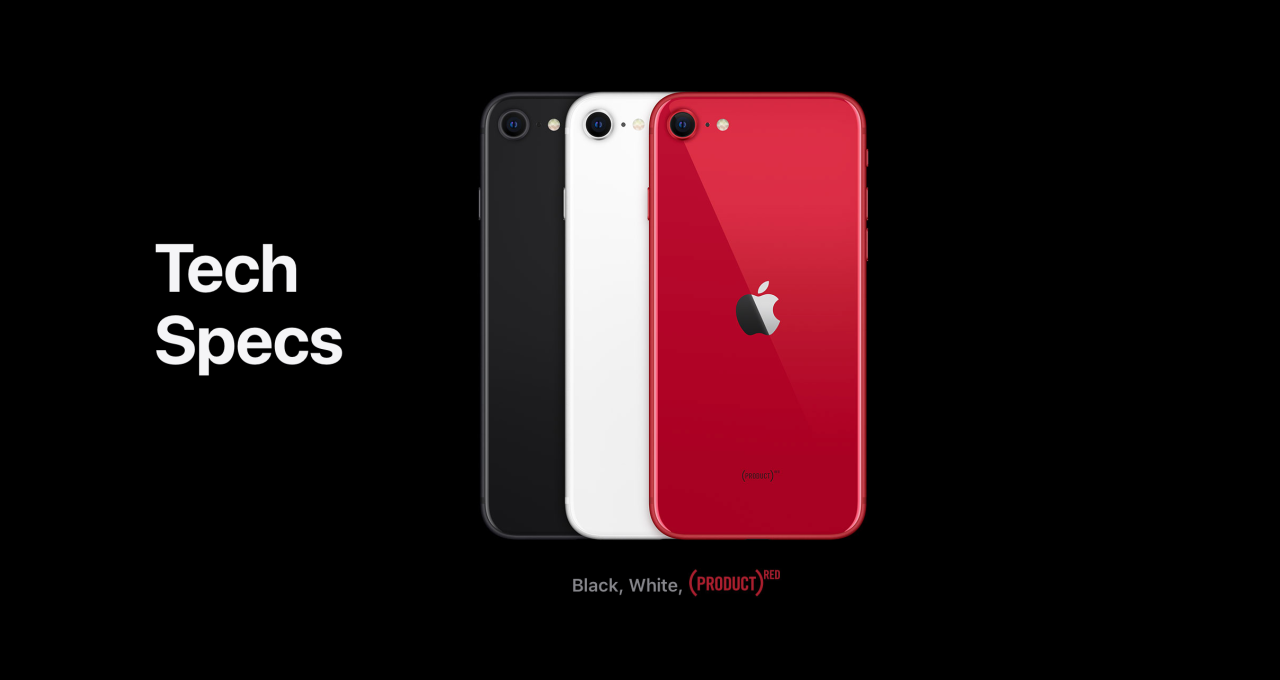 Apple has officially launched the new iPhone SE today and we’ve got a look at the full specs of the new device. Even though the 2020 iPhone SE sits as the most affordable smartphone in Apple’s lineup it packs some impressive features and hardware including Wi-Fi 6 and Express Cards support.

Even though we’ve seen Wi-Fi 6 routers available for some time, Apple’s iPhone 11 and 11 Pro were the only devices from the company to include Wi-Fi 6 chips for a while. The 2020 iPad Pro that just arrived became the next device to include support but the 16-inch MacBook Pro and even new MacBook Air don’t feature compatible hardware.

With the 2020 iPhone SE starting from $399 it wouldn’t necessarily be expected for it to feature support for the newest Wi-Fi standard but Apple’s tech specs page shares the good news that it doe indeed feature the same “802.11ax Wi‑Fi 6 with 2×2 MIMO” hardware as the iPhone 11 lineup.

As we discovered from beta code, the iPhone SE does also feature support for “Express Cards with power reserve” to allow for authentication even when your iPhone runs out of juice. That will come in handy for Express Transit and also for Apple’s upcoming CarKey feature.

However, one piece of networking hardware the new iPhone SE doesn’t have is Apple’s Ultra Wideband chip that’s in the iPhone 11 series. That helps with more seamless AirDrop sharing for now and in the future is expected to work with Apple’s upcoming AirTags.

Impressively at its $399 starting point, the iPhone SE has the same A13 Bionic chip as the iPhone 11 lineup, has a solid camera that can shoot 4K video, an IP67 dust and water resistance rating, and comes in storage capacities up to 256GB.

Read more about the iPhone SE in our full announcement coverage here.