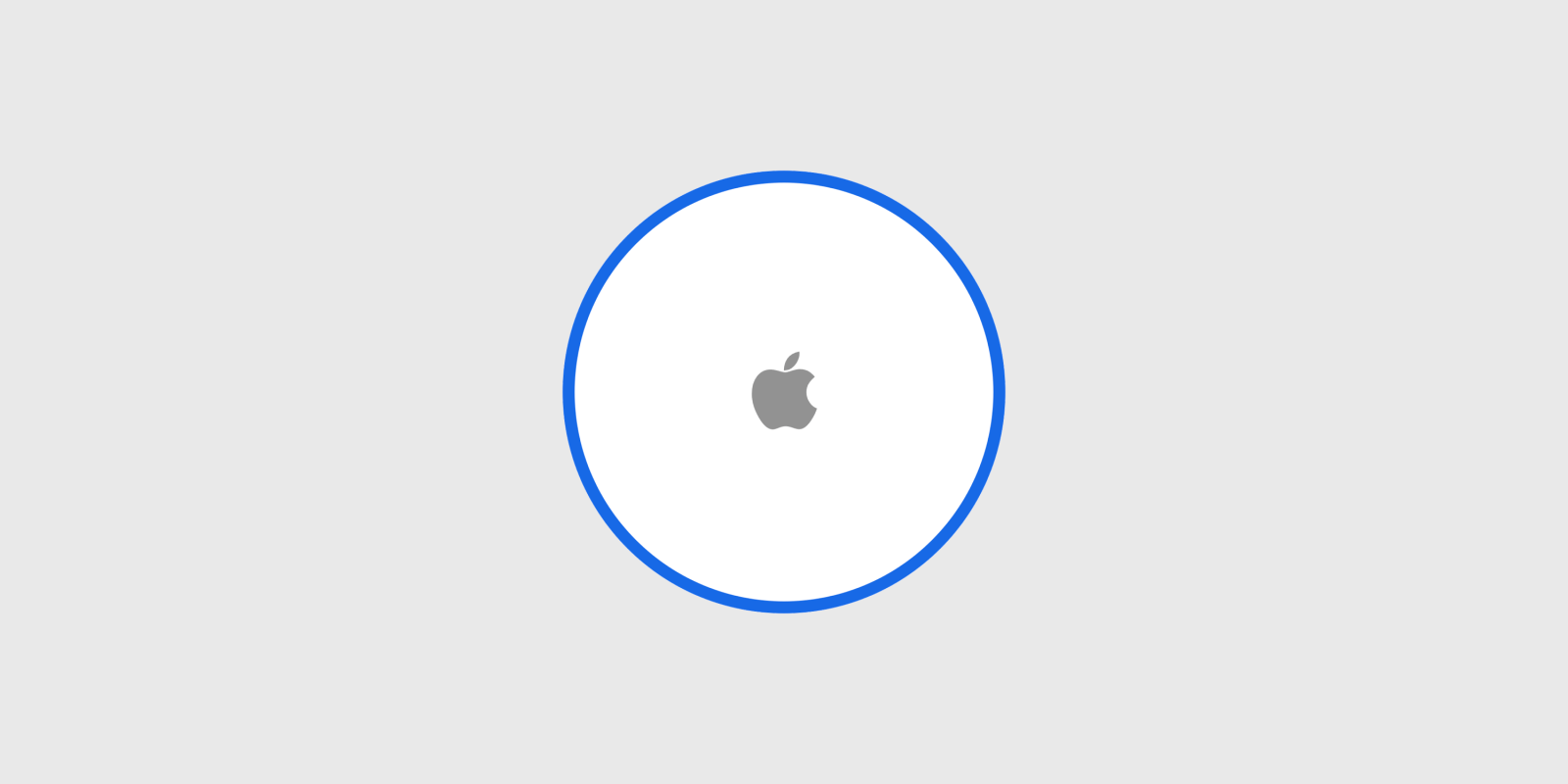 With iOS 13 and macOS Catalina, Apple introduced an all-new “Find My” application that makes it easy to locate your devices and friends. Last year, 9to5Mac exclusively reported that Apple is also developing a Tile-like personal item tracker that will also integrate with the Find My app. Read on as we round up everything we know about Apple AirTags

For those unfamiliar, Tile is a popular third-party Bluetooth item tracker. It’s a small square device that you affix to an item and from there, you can easily track it via the Tile application on your iPhone. 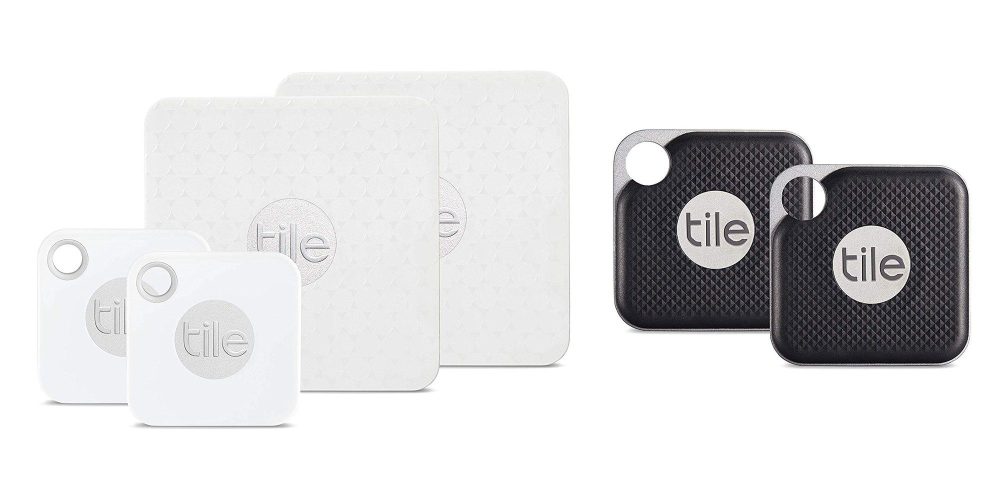 In June of last year, 9to5Mac reported on assets within iOS 13 that reference a product type “Tag1,1.” This type of asset package is used for pairing devices by proximity, the same way as AirPods and HomePod can be paired to a user’s device.

Another asset found within iOS 13 beta 1 also gave us a glimpse as to what Apple AirTags might look like. As you can see in the image above, it’s a circular device with an Apple logo in the center. It’s likely a mockup used for testing that was left out in the OS, but it matches descriptions of the device given by people involved in its development.

Tile trackers are squares, so if Apple decides to go circular with its option, it would be one way to differentiate from the competition.

The true selling point of Apple AirTags will be its integration with iOS. It is believed that you will be able to access your item trackers via the “Find My” device on your iPhone, iPad, or Mac. Once the item trackers are available, there will be a new “Items” tab in the Find My application for all of the things you choose to track.

The item tracker itself will be paired to a user’s iCloud account by proximity to an iPhone, much like AirPods. Users will also be able to receive notifications when their iPhone gets too far away from the tag. For instance, your iPhone could alert you if you get too far away from your keys or wallet. Certain locations can be added to a list of ignored locations so that the item can be left at those locations without you receiving a notification.

In many ways, the Apple item tracker will work a lot like the new offline location features of Find My. Apple is seemingly trying to take advantage of the vast number of active Apple devices and use that to create a crowdsourced network, off of which the standalone item trackers can run.

Meanwhile, 9to5Mac also discovered an asset in iOS 13.2 that indicates Apple plans to call its Tile-like item trackers “AirTags.” That same asset also suggests that AirTags will have a battery that is replaceable battery. Screenshots have also shown a look at how AirTags will integrate with the “Find My” app on iOS. 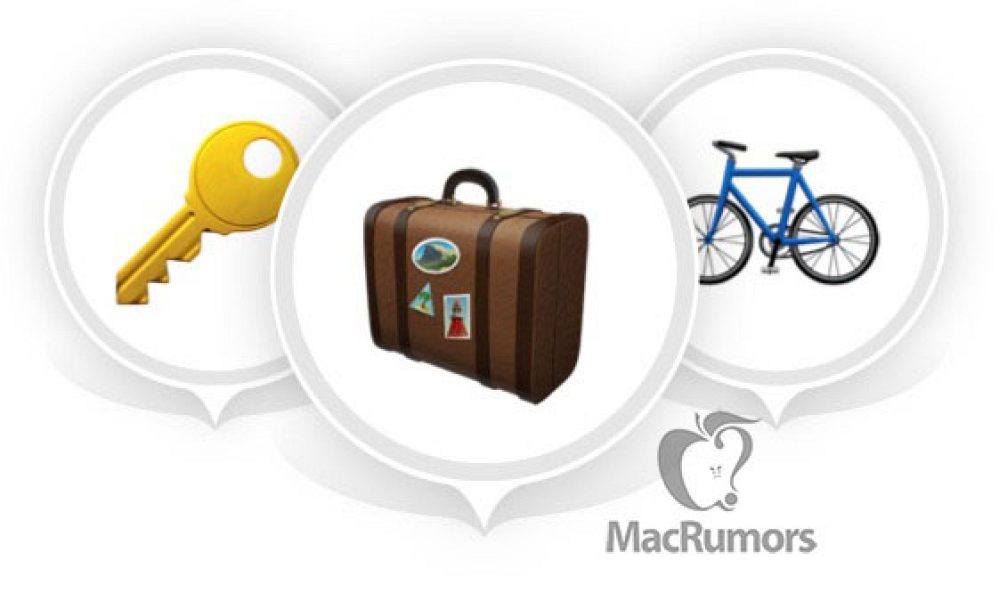 Ultimately, what this means is that you’ll be able to attach Apple’s physical item tracker to any device – such as your wallet, keys, backpack, and more – and track that item via the Find My app on your iOS device and Mac.

Pricing information for Apple’s AirTags remain largely unknown. Tile trackers can be had for under $30. With people likely wanting to buy multiple of them, we’d expect Apple to try and make its item trackers relatively affordable, but details are unknown at this point.

As for availability, a recent investor note from reliable Apple analyst Ming-Chi Kuo said that Apple suppliers will begin mass production of AirTags in Q2 or Q3 of this year. This implies a release sometime in the fall. It’s possible Apple could announce AirTags at WWDC in June, or it could save the announcement for September alongside the iPhone 12.

What do you think of AirTags so far? Are there any specific features you’d like to see Apple support? Let us know down in the comments!