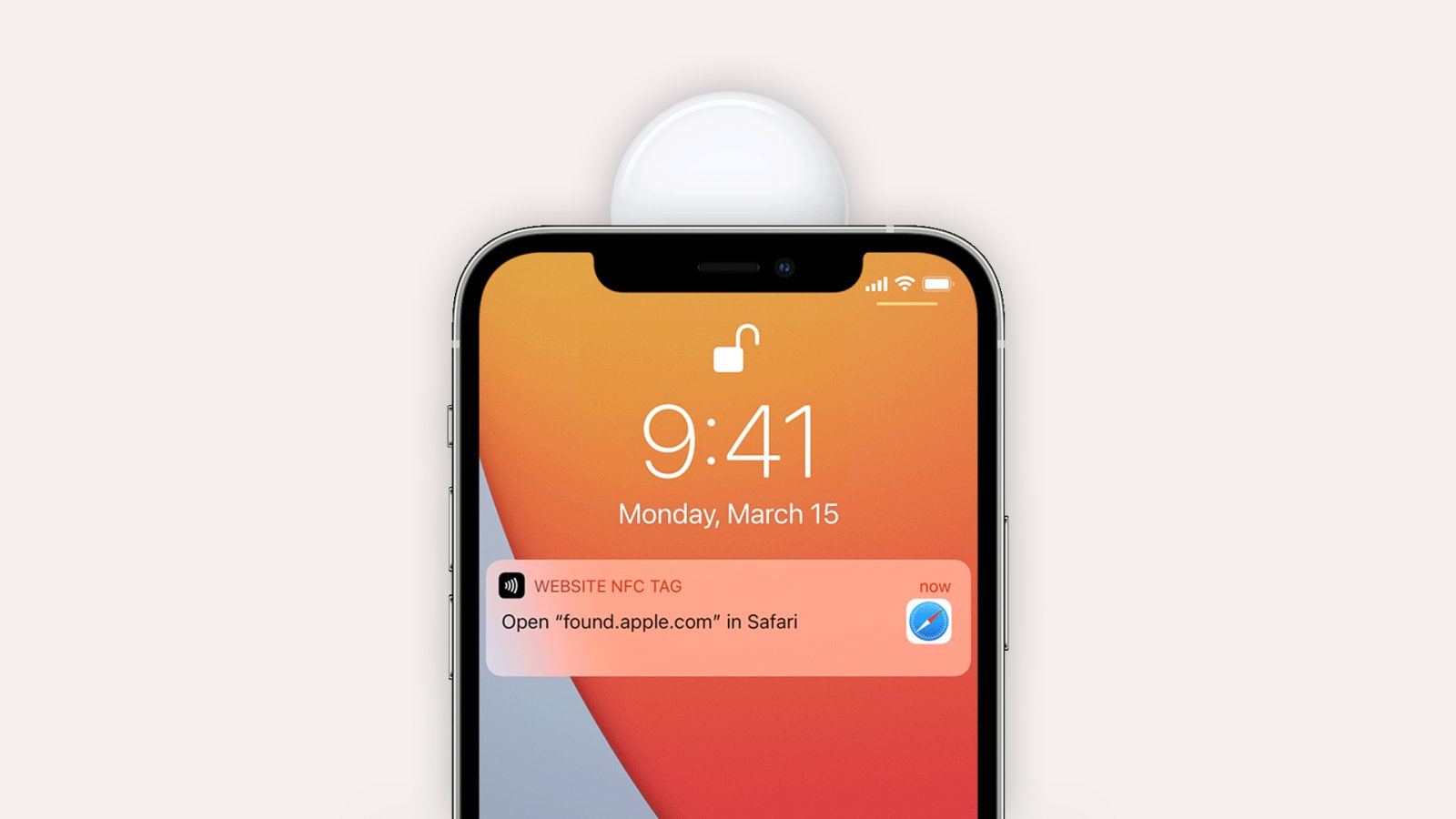 After numerous rumors, Apple finally introduced AirTag during today’s special event. Apple’s item tracker works based on the ultra-wideband U1 chip and relies on the Find My network to work even offline. However, an interesting detail that wasn’t mentioned during the keynote is that even Android users can identify an AirTag in Lost Mode.

Since AirTag is deeply integrated into Apple’s ecosystem, it requires an iOS device to work. Both the setup process and the tracking are done through the Find My app, which makes the accessory not ideal for those with an Android phone.

Still, Apple wanted to ensure that people will have a better chance of recovering their lost items. According to a new support article posted on Apple’s official website today, AirTags will be readable by any other NFC-enabled iPhone or even Android devices when in Lost Mode.

So, even if someone with an Android phone finds your item, that person can easily bring their device close to the AirTag to find out more details about the owner of that item. AirTag will provide a URL with a personalized message that can be added to the item tracker using the Find My app.

Tap and hold the top of your iPhone or NFC-capable smartphone to the white side of the AirTag. Tap the notification that appears. This opens a website that provides information about the AirTag, including its serial number. If the owner marked it as lost, you might see a message with information about how to contact the owner. You can contact the owner to let them know that you found their AirTag. You can view a Lost Mode message on any NFC-capable smartphone, such as an iPhone or Android phone.