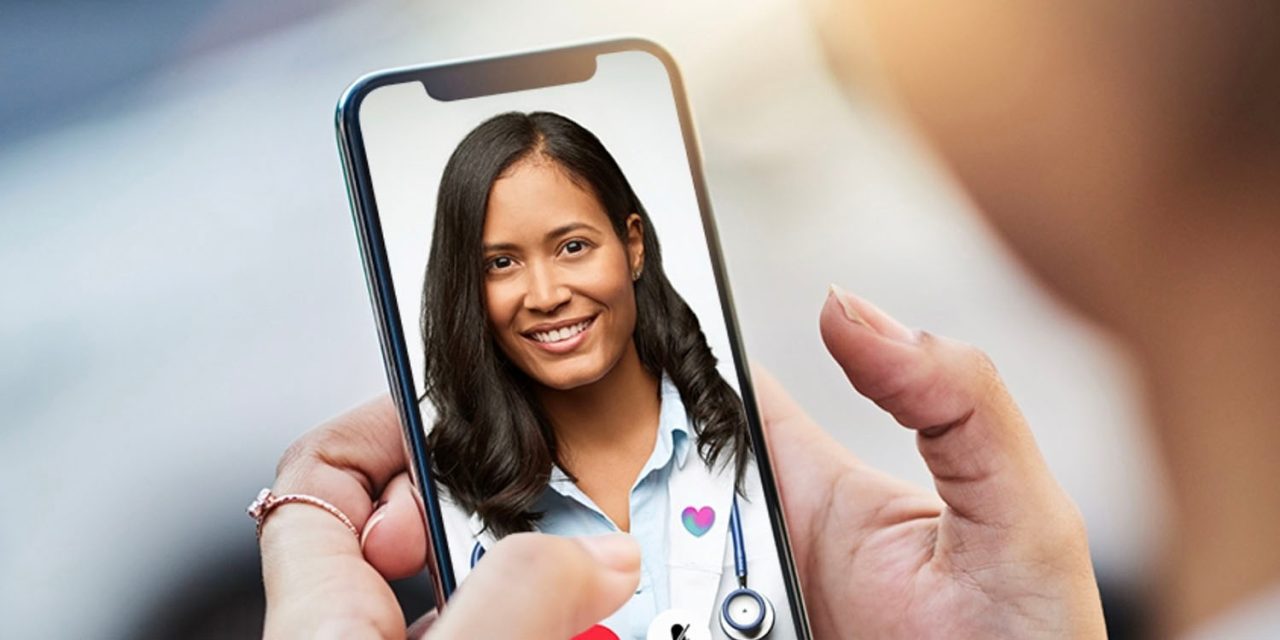 Consumers are increasingly turning to apps that offer them remote doctor’s appointments during the coronavirus crisis, say health providers …

CNET reports that doctors are recommending them, particularly to patients with chronic health conditions, in order to minimize the risk of being exposed to infection in hospitals and clinics.

Visiting a medical office and potentially exposing yourself to COVID-19 is a risky proposition for all involved. And as health care executive Kerry Palakanis told CNET’s Brian Cooley, that’s where telemedicine is filling a critical need.

“For people with chronic health conditions, we don’t want them coming into the traditional health care environment and exposing themselves to COVID,” she said. “We want to keep them out of the system where they can stay healthy.”

In-person visits are of course needed some of the time, particularly for tests that can only be done in a hospital or doctor’s office, but remote appointments are just as good for many appointments.

Palakanis, the executive director for Connected Care at Intermountain Healthcare in Salt Lake City, says telemedicine is particularly ideal for follow-up visits where doctors are talking with patients about how they’re feeling and discussing results from remote patient monitoring equipment. Patients living in rural areas where a specialist may be too far for convenient travel also can benefit from remote consultations. And, of course, doctors are using the technology to prescreen people who are experiencing coronavirus symptoms.

I switched to an app-based family doctor service two years ago, when a National Health Service scheme was first launched in London. I was particularly impressed by the speed.

Unlike conventional GP appointments, Babylon ones are available almost immediately. Tapping the button to get the screengrab, I was offered one just 16 minutes later. The last time my partner used the service, she got an appointment for six minutes’ time.

You choose between video and audio (video is the default), get a text field to enter your symptoms and the option of adding a photo – either from your camera roll or taking one directly in the app […]

My consultation was for something very mundane, but I found it every bit as effective as a conventional appointment – and massively more convenient.

Indeed, in two ways, the Babylon consultation is better than a traditional appointment. First, you have direct (and almost immediate) access to the notes the doctor took during the call. This acts as a handy reminder of what was decided, and also an opportunity to check that things were correctly recorded.

Second, you can replay the video or audio anytime you like. If your doctor has ever told you something during an appointment and you’ve later found you couldn’t remember exactly what they said, the ability to have access to a replay is really neat.