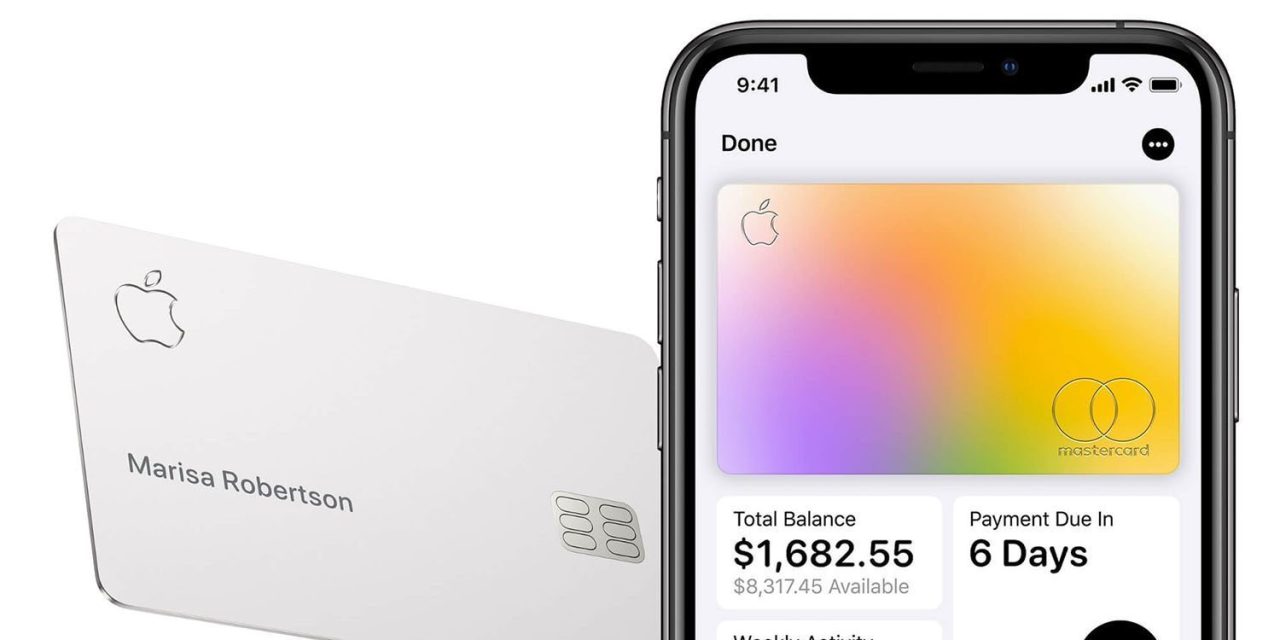 Apple says that an ongoing outage is preventing some Apple Card users from paying their bill and accessing other features in the Wallet app on iOS. The outage started at around 8:45 a.m. ET.

It’s unclear how widespread this outage is, but Apple’s System Status tool indicates that “some users are affected.” Apple, unfortunately, doesn’t offer any information more specific than that.

I attempted to schedule an Apple Card payment this morning but was unable to do so. When I got to the final step and double-clicked my iPhone’s side button, the payment window just said “processing” indefinitely.

Are you experiencing any issues managing your Apple Card via the Wallet app on your iPhone? Let us know down in the comments. We’ll update this post once the issue is resolved.