When will Apple release iOS 13.5 to the public?

Apple this week released iOS 13.5 beta 3 to developers and public beta users. The update includes a trio of major changes, but when will the update be released to everyone? Read on for the details.

Apple released two developer betas of iOS 13.4.5, but then jumped to iOS 13.5 with this week’s release to developers and public beta users. This is because Apple also released a new version of the iOS SDK that incorporates the exposure notification API.

Any revision of iOS that uses a new SDK must have its minor version number changed, hence the jump from iOS 13.4.5 to iOS 13.5.

iOS 13.5 includes three primary changes, all of which are clearly coming in response to the ongoing coronavirus pandemic.

Most notably, iOS 13.5 lays the groundwork for the exposure notification API developed by Apple and Google for COVID-19 contact tracing. There is a new toggle in the Settings app that explains how the feature work: 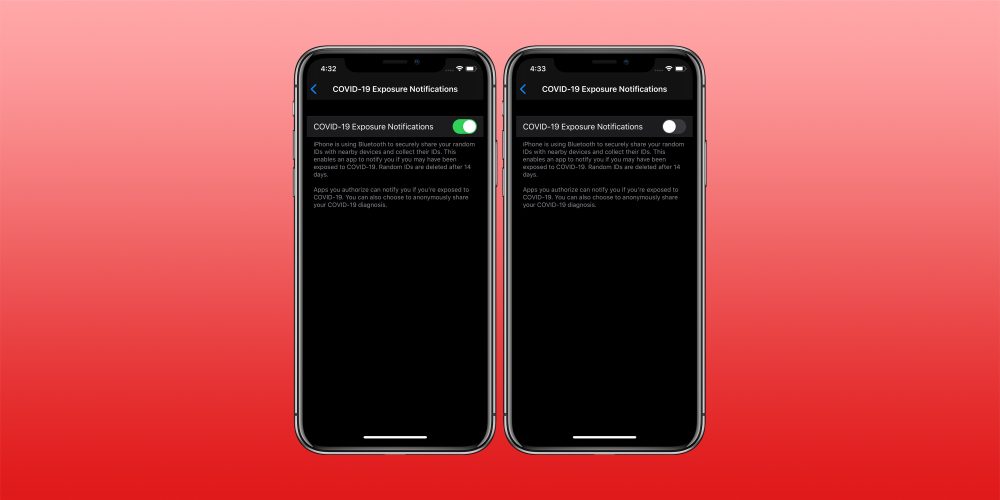 Secondly, iOS 13.5 makes it much easier to unlock your iPhone if you’re wearing a mask. With this change, Face ID can detect if you’re wearing a mask and skip directly to the passcode screen if so. This change streamlines the process significantly and is clearly in response to more people wearing masks and face coverings in the United States and around the world due to the coronavirus pandemic.

Finally, iOS 13.5 also brings a change to Group FaceTime. One of the “features” of Group FaceTime is that the FaceTime app automatically enlarges the video window of the current person who is speaking. This can become overwhelming and hard to follow in big group conversations. iOS 13.5 adds a new setting to disable the prominence feature.

Here’s how to manage that:

It’s likely that Apple will release at least one more beta version of iOS 13.5 before the public release to everyone. Then, we expect iOS 13.5 to be released alongside the exposure notification API in mid-May, if beta testing goes according to plan.

With the contact tracing framework, Group FaceTime changes, and Face ID usability improvements, iOS 13.5 is likely to be a very useful update for everyone. Have you noticed any other changes? Let us know down in the comments!