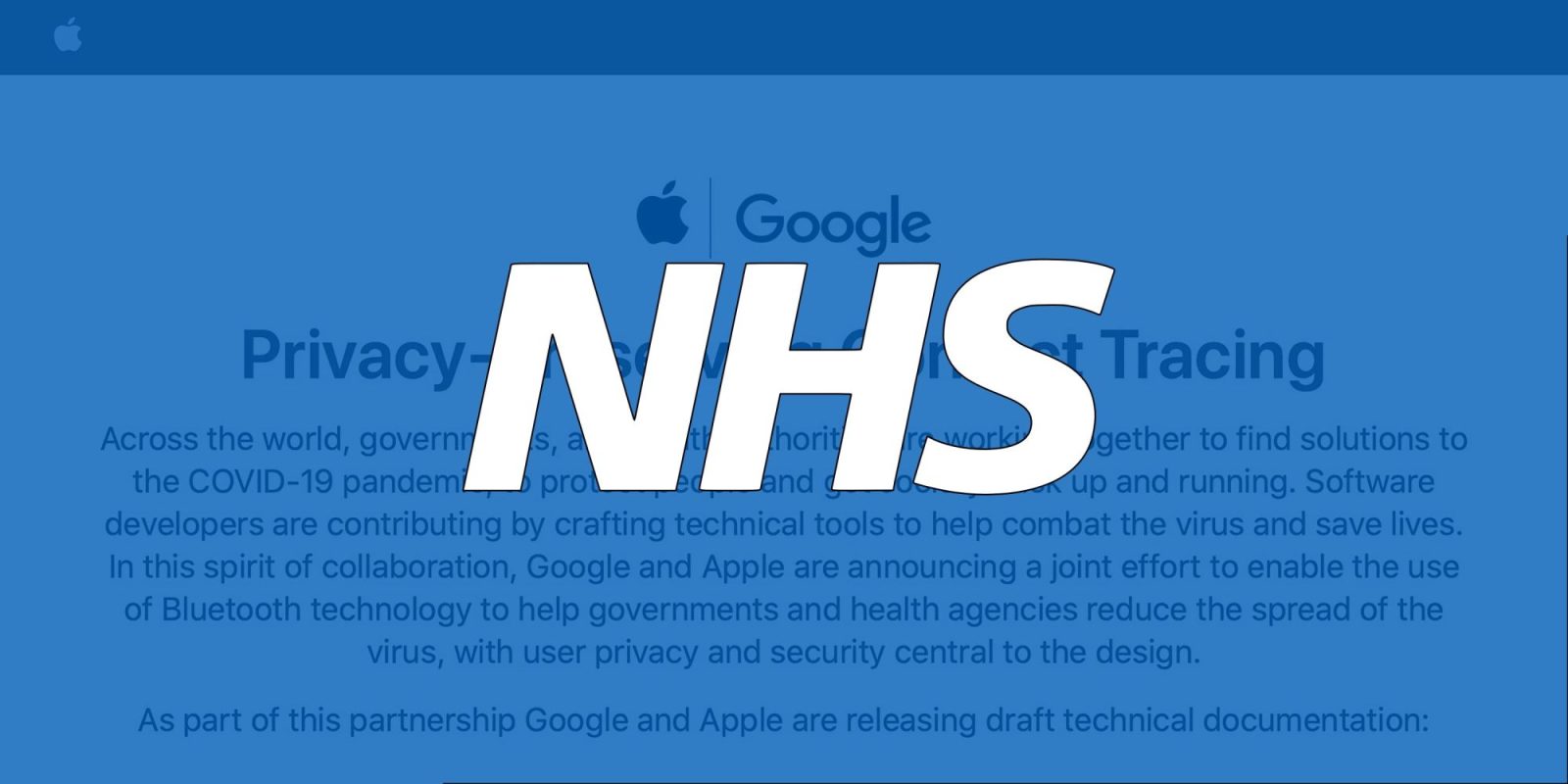 Last month, the UK National Health Service said that it would release its own coronavirus contact tracing app for iOS and Android, but without using the Apple and Google exposure notification framework. A new report from the Financial Times today says that the NHS has asked its developers to “investigate” switching to the Apple and Google standard.

The report cites a contract between the NHSX digital innovation division and Zuhlke Engineering, an IT development firm based in Switzerland. The contract stipulates that the IT firm should investigate the “feasibility” of implementing the Apple and Google Exposure Notification API.

The contract includes a requirement to “investigate the complexity, performance and feasibility of implementing native Apple and Google contact tracing APIs within the existing proximity mobile application and platform”. The work is described as a “two week timeboxed technical spike”, suggesting it is still at a preliminary phase, but with a deadline of mid-May.

“We’ve been working with Apple and Google throughout the app’s development and it’s quite right and normal to continue to refine the app,” an NHSX official told the Financial Times in response to the contract.

The NHS solution for COVID-19 exposure notifications has faced criticism from some due to privacy and battery life questions. The NHS app will send exposure events to a centralized server, which raises severe privacy concerns. The NHS has defended this practice by saying a centralized system will allow it to collate more data about the spread of the coronavirus across the country.

Today’s report also sheds more light on the reliability of the solution with iOS limitations in place:

One person familiar with the NHS testing process said that its app was able to work in the background in most cases, except when two iPhones were locked and left unused for around 30 minutes, without any Android devices coming within 60m of the devices.

Switching to the Exposure Notification API by Apple and Google would resolve these issues, while also adding new privacy protections and ensuring battery life is unaffected. Whether or not the NHS actually makes the switch remains to be seen.