Report: Apple on ‘cloud computing hiring spree’ as it plays catch up with Amazon and others 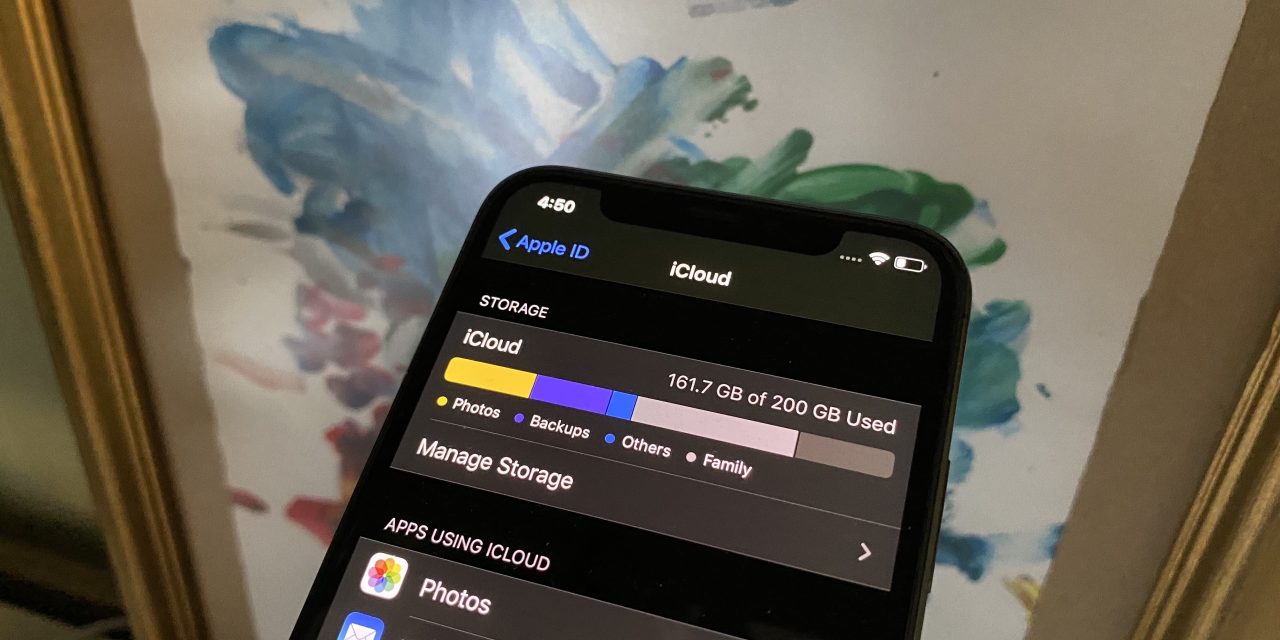 A new report from Protocol today details that Apple has “gone on a cloud computing hiring spree” over the last few months. Apple has reportedly hired a handful fo software engineers from companies AWS, Docker, and others.

The report explains that it’s notable to see Apple investing in the software side of its business. These hires also come as concerns mount over the state of Apple’s Information Systems & Technology group, which was described as a “a Game of Thrones nightmare” in a recent report.

Meanwhile, Apple announced in 2018 that it is investing $10 billion in US data centers over the next five years — and this hiring seems key to that process. The report concludes:

Apple has long sought to ‘own and control’ the key technologies that have made its products so successful, going so far as to hire its own mobile chip development team shortly after launching the iPhone. As the smartphone and personal computer markets mature, Apple has turned to services for much of its revenue growth over the past few years. Now it appears to be getting serious about running more of the behind-the-scenes technology that powers those services.

The full report from Protocol is well worth a read and can be found here.