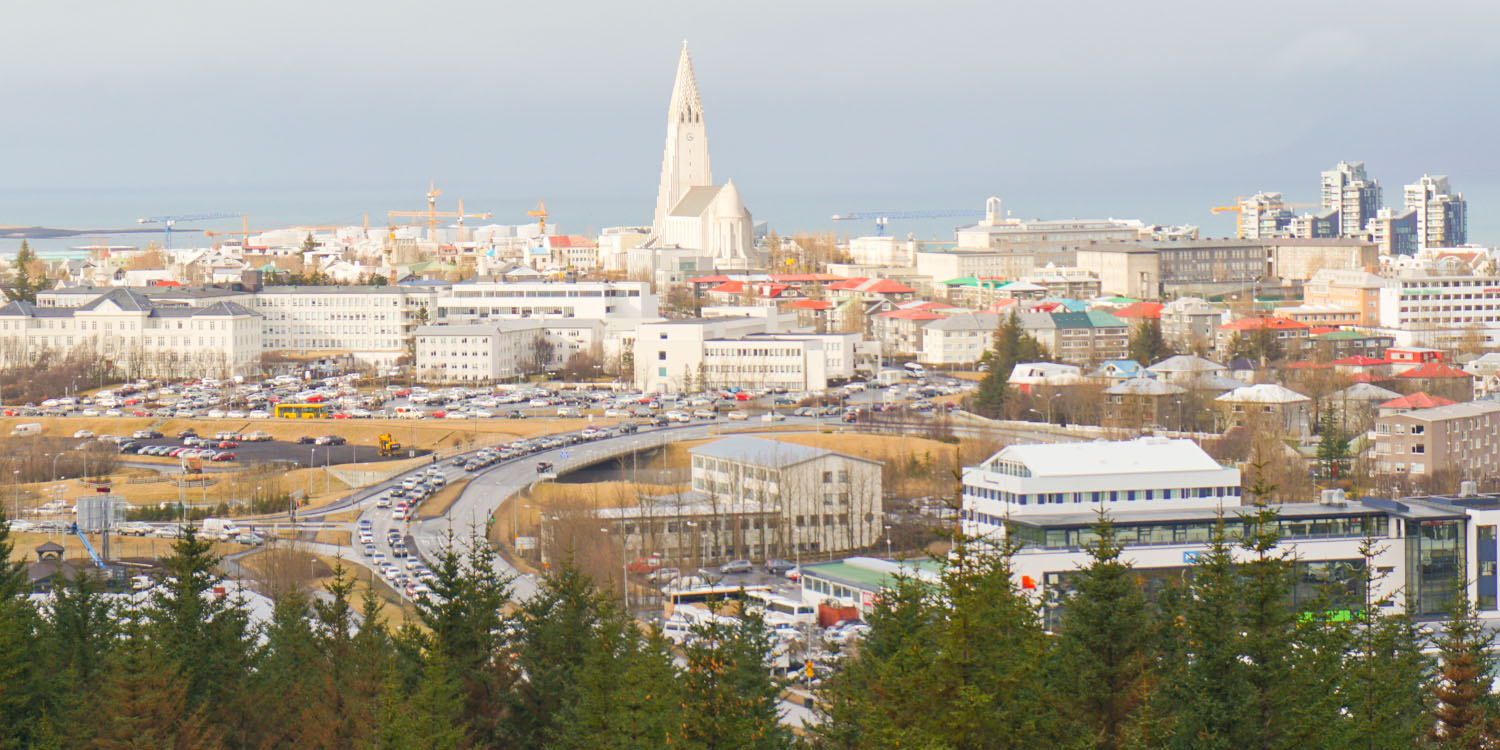 Iceland’s contact tracing app has achieved the highest per-capita download rate in the world, having been downloaded by 38% of the population.

But impressive as this is, it still gets nowhere near the minimum 60-80% usage epidemiologists say is needed to make a meaningful difference – and Iceland’s experience seems to have proven them right …

Rakning C-19, which launched in early April, was hailed as a way to “make the tracing of transmissions easier” at the time. It tracks users’ GPS data to compile a record of where they have been, allowing investigators—with permission—to look at whether those with a positive diagnosis are potentially spreading the disease.

And it gained traction quickly: according to MIT Technology Review’s Covid Tracing Tracker, it has the largest penetration rate of all contact trackers in the world, having been downloaded by 38% of Iceland’s population of 364,000.

That, together with Iceland’s rapid rollout of coronavirus testing, gave it arguably the best coronavirus response of any country in the world. From early March, testing was available to the entire population of the country.

But Iceland’s contact tracing app hasn’t made much of a difference, according to local officials.

Despite this early deployment and widespread use, one senior figure in the country’s covid-19 response says the real impact of Rakning C-19 has been small, compared with manual tracing techniques like phone calls.

“The technology is more or less … I wouldn’t say useless,” says Gestur Pálmason, a detective inspector with the Icelandic Police Service who is overseeing contact tracing efforts. “But it’s the integration of the two that gives you results. I would say it [Rakning] has proven useful in a few cases, but it wasn’t a game changer for us.”

Pálmason joined the covid tracing team 10 days after the first registered incident, when the country’s case numbers were in the 60s. He says there have been instances where the data was useful, but that the impact of automated tracing has been exaggerated by people eager to find technological solutions to the pandemic.

“It’s understandable, because an app is stuff that you can buy,” he says. “But I make it super clear to everyone that manual tracing is no less important.”

That perspective should be cautionary for other countries currently working on their own automated contact tracing services.

We shouldn’t, it seems hold out too much hope of contact tracing apps proving any kind of magic bullet – even when countries finally decide whether or not to use the Apple/Google API.